Finder score: 3.5 How we score our reviews
Where to buy

Nokia’s run of good quality phones continues with the Nokia 5.3, although it’s getting increasingly hard to differentiate with so many HMD Global produced, Nokia branded phones to pick from. The Nokia 5.3 stands out thanks to its quad camera array and slightly differentiated design, although its best feature remains HMD Global’s focus on sticking to a clean and simple Android One path. 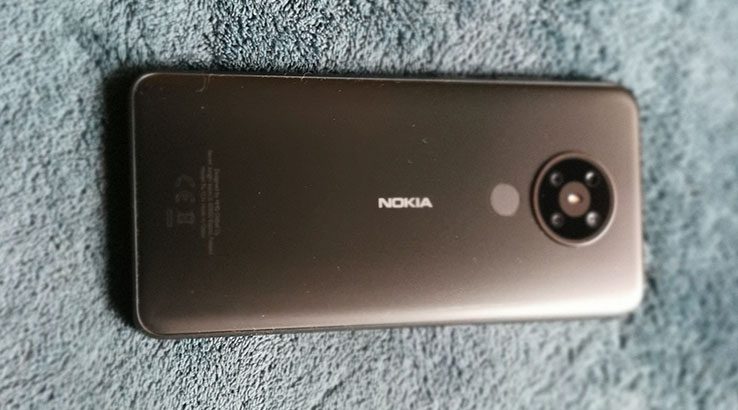 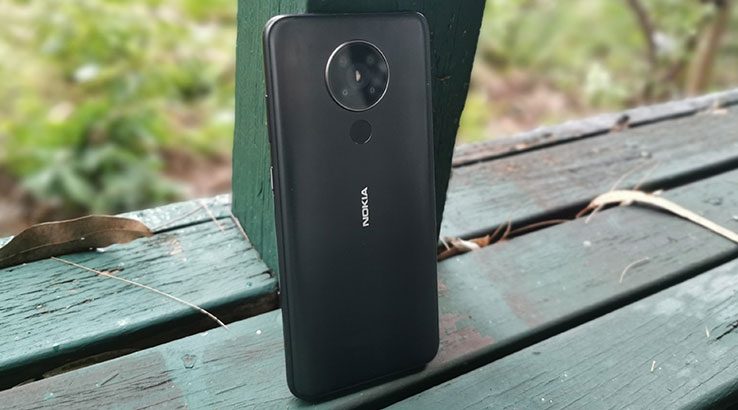 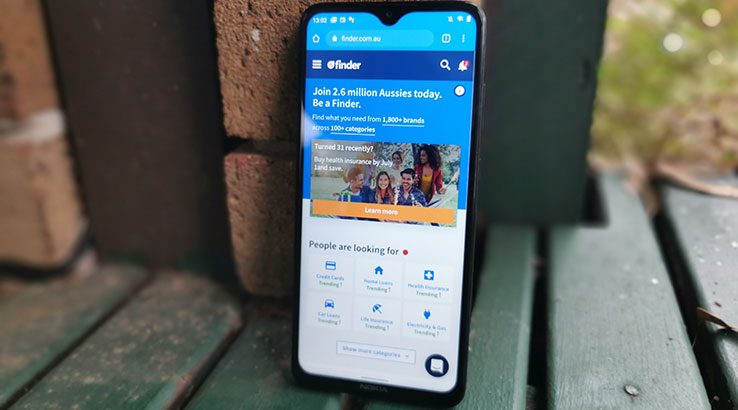 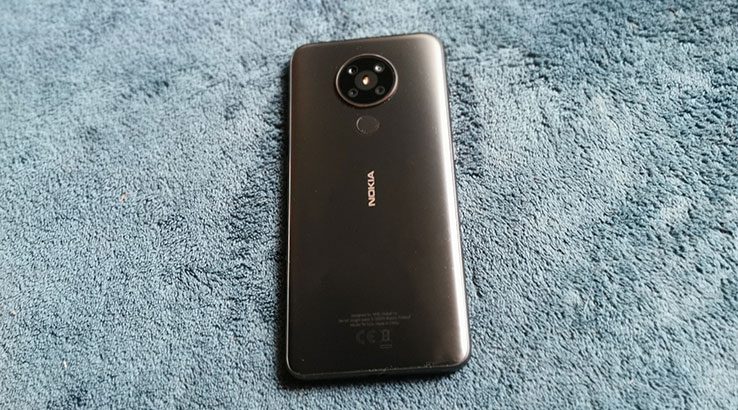 The Nokia 5.3 joins a vast array of HMD Global phones that sell primarily on that Android One promise. If that’s all that interests you you’re spoilt for choice, and it’s true also if you look around the alternatives at this price range from makers such as Oppo, realme, Motorola and Alcatel to name just a few. However, those brands do a lot more to the stock Android launcher than Nokia/HMD Global, and while that does sometimes open up new functions, it’s generally at the cost of performance, and definitely at the cost of speedy updates. Within its price class, while it’s a busy old time in the lower-end of the mobile market, the Nokia 5.3 impresses. 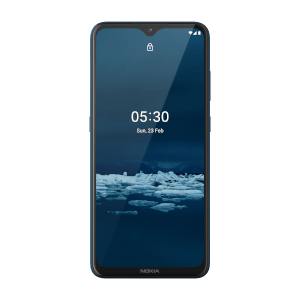