Musk loses US$200 billion as Tesla’s share price tumbles. Is it now a buying opportunity? 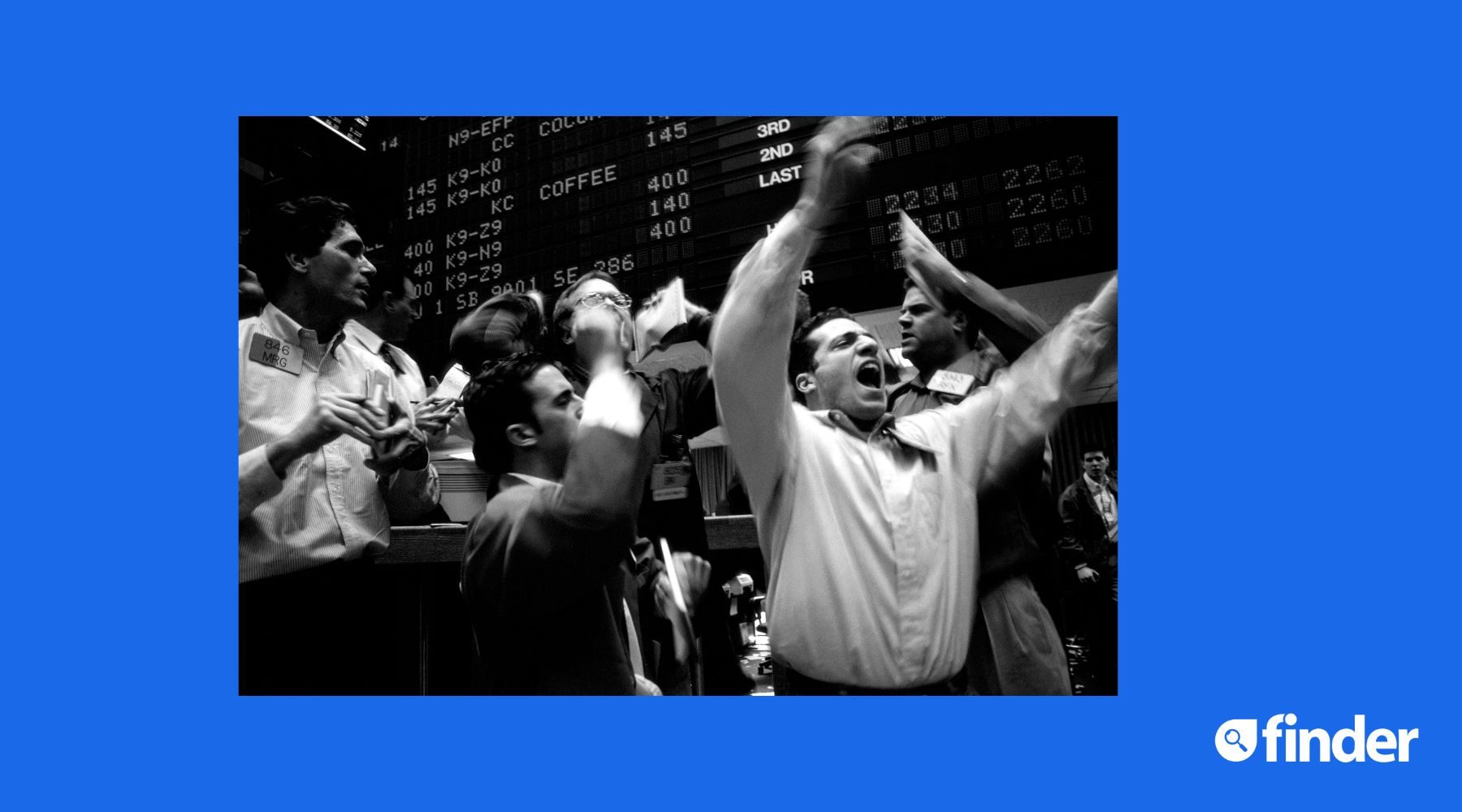 Shares in the world’s biggest electric car maker are down 64% over the past 12 months.

The Tesla Inc. (Nasdaq: TSLA) stock has started the new year with a whimper.

Shares in electric car giant slumped 12% on 3 January to close at US$108.10 each, hitting their lowest level in 2.5 years. It has recovered some ground since then, but the stock is still down 64.3% over the past 12 months.

This has led to its owner Elon Musk becoming the first man in the world to lose US$200 billion.

But the important question remains – has this created a buying opportunity?

Why is the Tesla share price (and Musk’s fortune) sliding?

According to Forbes’s calculations, Musk has seen his net worth plummet to US$137 billion by the end of 2022 from a peak of US$340 billion in November 2021.

He was also overtaken by Bernard Arnault, the French tycoon behind luxury goods maker LVMH, as the world’s richest person.

The slide came largely due to the poor performance of Tesla stock last year. Musk has both been the cause of this as well as suffered because of it.

Sentiment in Tesla shares took a hit after a series of stock sales worth close to US$40 billion ever since Musk’s US$44 billion purchase of social media platform Twitter in October 2022.

The divestments have annoyed shareholders who are also upset by the growing perception that he is diverting his attention and resources to Twitter ahead of Tesla.

But Tesla’s stock price has also sunk amid a challenging market environment as central banks around the world have aggressively lifted interest rates to control inflation.

Despite growing demand for electric vehicles (EVs) around the world, Tesla faces slowing growth for its expensive cars.

In recent weeks, the company has missed sales targets and announced price cuts ranging 10–20% in its 2 major markets of the US and China. Meanwhile, traditional automaker rivals are boosting capacity and sales in the EV segment.

Is it a good time to buy Tesla stock?

Despite the crash in its value, a lot of investors are still betting on Tesla’s dominance of the still-fledgling EV market and on Musk.

According to latest data from trading platform eToro, Tesla remained the most held stock among Australian users at the end of 2022.

Media reports reported a spike in Tesla share purchases in January too following the drop in its share price.

eToro’s market analyst Josh Gilbert attributed this to the vast majority of retail investors having long-term horizons, allowing them to look past short-term market movements.

“Given this long-term outlook, we haven’t seen a huge change in Aussie investors’ stock buying habits. The most popular stocks are still dominated by big tech despite this year’s sell-off … we are talking about giants with fortress balance sheets, structural growth outlooks – and now, cheaper valuations which could have encouraged more to buy in,” he said.

Much of that faith can be justified by the numbers. Despite falling behind targets, Tesla still dominated the EV market in 2022.

Analysts expect the EV market to expand sharply over the next decade, so even with a declining market share, traders expect Tesla could continue posting record sales numbers. Its recent price cuts are also likely to boost demand for its cars.

Looking for a low-cost online broker to invest in the stock market? Compare share trading platforms to start investing in stocks and ETFs.