Lift passes, accommodation and all the mountain information you need to ski at Whakapapa and Turoa.

As at 15 May, Mount Ruapehu is expected to open for the July school holidays.

Where is each ski area? 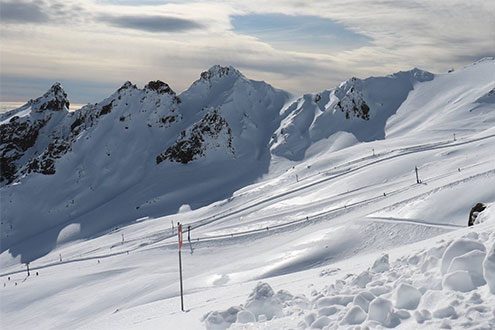 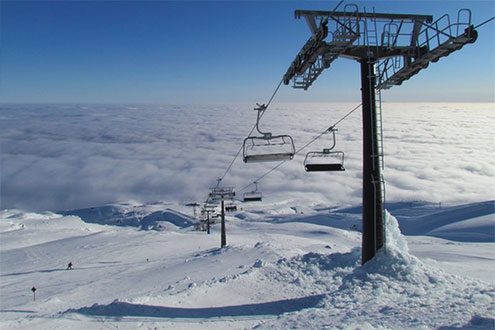 Lift passes are the same price, and are all in New Zealand dollars, regardless if you’re skiing at Whakapapa or Turoa.

You can purchase beginner passes, which only give you access to beginner lifts, and all-mountain passes for Whakapapa.

All-mountain passes are valid on all lifts from 9am until 4pm.

Beginner lift passes will give access to Happy Valley at Whakapapa or Alpine Meador at Turoa.

You can also purchase an afternoon-only pass, which provides access to all lifts from 12:30pm until 4pm.

You can buy discounted season passes, which are only available mid-week, or anytime passes.

Unlike day passes, season passes also include to night skiing, which is available from 4:30-8pm at Whakapapa on Fridays and Saturdays.

The opening dates for 2020, which are estimates as of the time of publish, changes depending on where you’re looking to ski:

The most convenient way to get ski hire would be at the on-mountain rental shops at the Whakapapa and Turoa ski areas. Alternatively, you can get your equipment from ski shops at the Tongariro National Park.

Monique Law is a writer for Finder. Since 2016 she has written across numerous topics including consumer goods, finance, travel, personal development, lifestyle and health. After many years of living abroad and travelling on a budget, she's become an expert on researching and finding the best deals. Monique enjoys British detective shows & spy dramas, planning her next travel adventure and watching world events unfold live on CNN.