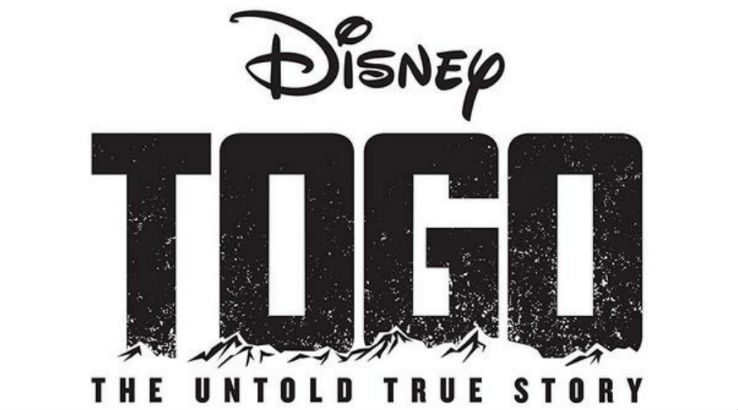 We bet this dog-centric Disney+ movie will warm your heart.

Streaming service Disney+ may not release as much new content on a monthly basis as some of its competitors, but it still offers fresh titles regularly, both on the TV and movie front. One of the highlights on the platform is Togo, a family-friendly movie that will especially appeal to dog lovers.

Togo was one of the first titles announced by the company for its online service. The film entered production back in 2015, with Disney deciding in 2019 to make Togo available exclusively on the streaming platform. Disney clearly has a thing for dogs at the moment with Togo joining Pick of the Litter on the platform. Here are all the details you need to tune in.

What is Togo about?

Based on an ‘untold true story’, Togo centres on the dog of the same name who became somewhat of an unknown hero following the 1925 serum run to Nome, Alaska. Also known as the ‘Great Race of Mercy’, the serum run involved the transport of diphtheria antitoxin by dog sled relay across Alaska, meant to save the town of Nome from the dangerous epidemic.

Following the race, Balto, the lead sled dog on the final stretch into Nome, became quite the canine celebrity. The same cannot be said for Togo, who displayed a lot of courage and leadership during the race and had a huge contribution to the serum making it to its destination.

Hopefully, the movie, which chronicles Togo’s heroics, alongside handler Leonhard Seppala, finally does him justice.

Disney released a trailer for the flick which offers a pretty good look at what you can expect of the full feature– including puppy shenanigans, rough race conditions and an impressive display of courage from the lead doggo.

Who stars in Togo?

Togo’s handler, Leonhard Seppala, is portrayed by Willem Dafoe, who you might know from acclaimed movies like Platoon, The Last Temptation of Christ, The English Patient and more recently, At Eternity’s Gate.

The cast also includes Julianne Nicholson, Christopher Heyerdahl and Michael Gaston, among others.

Is Togo any good?

Yes, Willem Dafoe is an undeniable talent and the dogs featured in the film are gorgeous to look at. Not to mention the fact that Togo is brought to life by flesh-and-blood dogs rather than CGI, which is another thing that works in the movie’s favour.

Reviews for Togo were largely positive. Critics praised the film for its crowd-pleasing nature and nuanced portrayal of the unique bond between humans and dogs. All in all, the film should provide a gripping and memorable ride.

Togo is available on Disney+, a streaming service that offers a generous content library of family-oriented titles. The platform hosts movies and TV shows not only from Disney itself, but also subsidiaries like Marvel, Pixar, Star Wars and National Geographic.

Highlights so far include hit series The Mandalorian, 2019 blockbuster Avengers: Endgame and a whole bunch of Disney Channel favourites sure to appeal to younger audiences.