Live-action The Lion King is on Disney+ in New Zealand 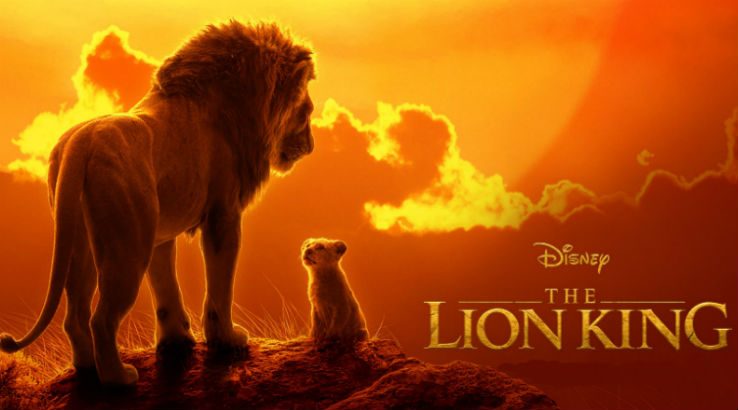 While Disney+ launched in New Zealand with a generous content library, some highly anticipated titles were originally missing from the line-up. The list included the live-action remake of the classic movie The Lion King, which hit theatres in July 2019.

Now, finally, the new Simba has become available on Disney+. We first saw the film appear on the platform on 6 March.

The Lion King tells the story of Simba, a lion cub who idolises his father, Mufasa, and is looking forward to eventually take his place as King of the Pride Lands. Unfortunately, not everyone is eager to let Simba fulfil his destiny. Scar, Mufasa’s brother, hatches a devious plan to get rid of the current king, with Simba ending up in exile. With help from a pair of new friends, the young lion has to find his way back to the Pride Lands and defeat Scar.

The cast includes the voices of Donald Glover as Simba, James Earl Jones as Mufasa, Billy Eichner as Timon, Seth Rogen as Pumbaa, Chiwetel Ejiofor as Scar and Beyoncé Knowles-Carter as Nala. The movie was a box office hit, surpassing Frozen to become the highest-grossing animated film ever.

Directed and produced by Jon Favreau, the 2019 version of The Lion King was marketed as live-action since it’s mostly computer-generated. However, the movie still managed to land a 2020 Golden Globe nomination in the Best Animated Feature category. The other nominees were Frozen 2, Toy Story 4, How to Train Your Dragon: The Hidden World and Missing Link.

New streaming service Disney+ offers plenty of perks for subscribers, including a user-friendly interface and features that make streaming a breeze. The library includes titles not only from Disney itself, but also subsidiaries, Star Wars, Marvel, Pixar and National Geographic. You can watch hours of Disney Channel favourites, tons of family movies and original content like the hit show The Mandalorian.