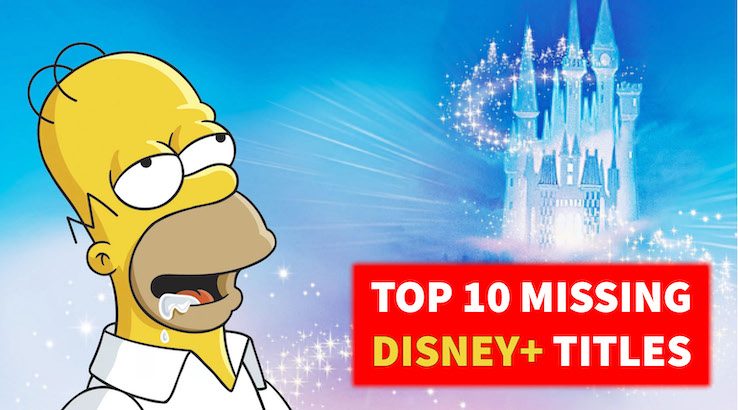 Despite a profusion of titles on offer, there are some notable omissions: here are the most noticeable gaps.

Disney+ has launched with an extensive content library that very closely matches the US, but that doesn’t mean there aren’t a few notable omissions.

Amongst the titles missing from the New Zealand Disney+ library are some all-time classics, some heavily-hyped TV series, kids favourites, films, a season of an iconic show and quite a few Marvel titles.

If you want to learn more, see our how to get Disney+ article. 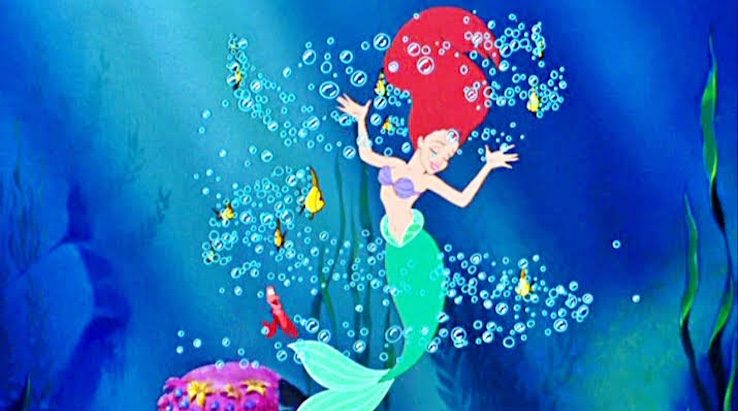 It isn’t even listed at all on the Disney+ site, which is super interesting. On the US Disney+ offering, titles that are coming later still appear with their expected release date. 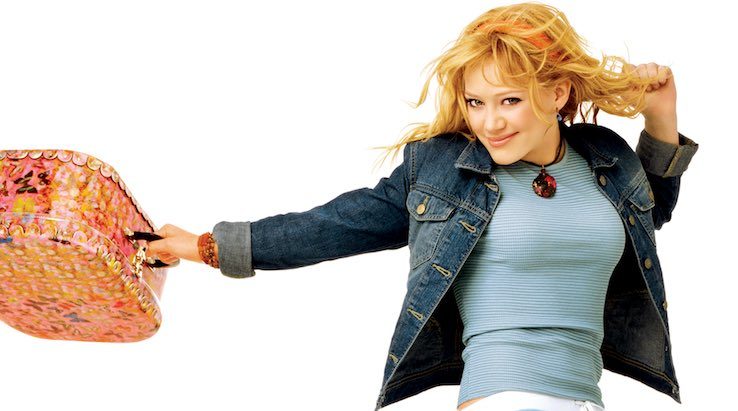 Now this one really hurts Disney. Lizzie McGuire is set for a reboot, and Hilary Duff took to Instagram on 25 October 2019 tagging it with #disneyplus. So, it would make perfect sense that fans could rewatch the old Lizzie episodes. But they can’t.

The Lizzie McGuire movie is on Disney+ so you can still scratch your itch. 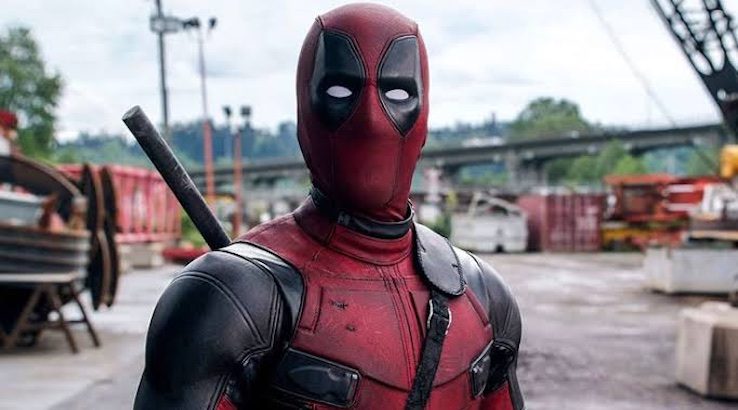 Deadpool claimed the title of highest-grossing R-rated film until being knocked off by the new Joker. It’s the R-rating though that probably saw it kept off Disney+.

Traditionally, Disney is associated with kids and families. Disney now has control over its other streaming service Hulu international, where it will offer more adult content. We’ll be keeping an eye out. 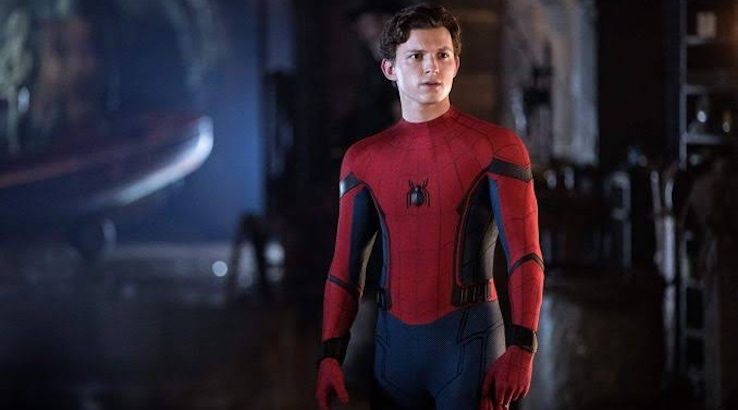 Now, this is an entire franchise whose rights are currently up in the air. Before Walt Disney landed Marvel’s Cinematic Universe, Sony acquired Spider-Man. Sony and Disney are still discussing an agreement, but the deal didn’t get across the line in time for Disney+.

Whilst you can stumble across at least seven dedicated Marvel Spider-Man comics series and shorts, there are no movies. Disney has gone as far as creating a Spider-Man collection to explore, but the more popular Peter Parker movies are a notable absentee. However, it doesn’t seem too far-fetched to assume Spider-Man could appear in the coming months. 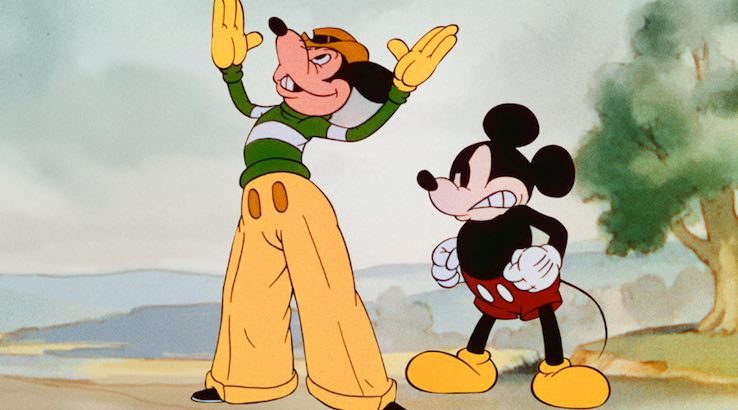 There are hundreds of Disney shorts that have stood the test of time. While it might seem bizarre that the rights of these are held to ransom by different streaming services or broadcasters, this may be the issue. Some might not exist in HD, but many have appeared in the US. The most likely scenario is for Disney to sprinkle in the likes of Ferdinand the Bull and Mickey’s Rival over time.