New streaming service Disney+ is available in New Zealand and it comes with an impressive library of content. But besides that, the new platform also has several features that make browsing and streaming easy and accessible.

While the Disney+ US launch was a bit bumpy, the media giant seems to have fixed all issues and is working great in New Zealand, at least so far. You can sign up and start streaming in a matter of minutes, enjoying a robust catalogue of TV shows, movies and documentaries. 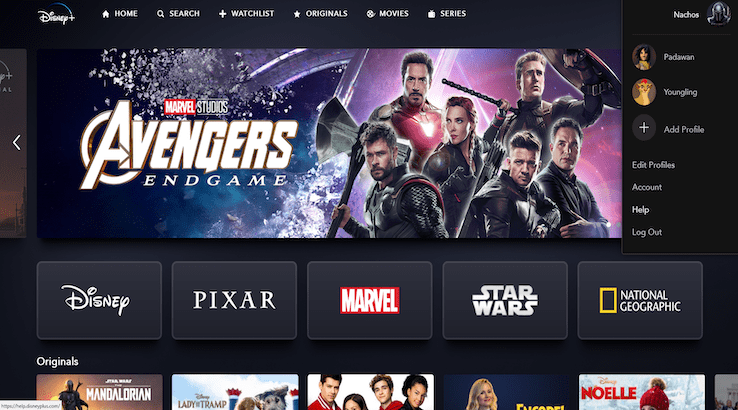 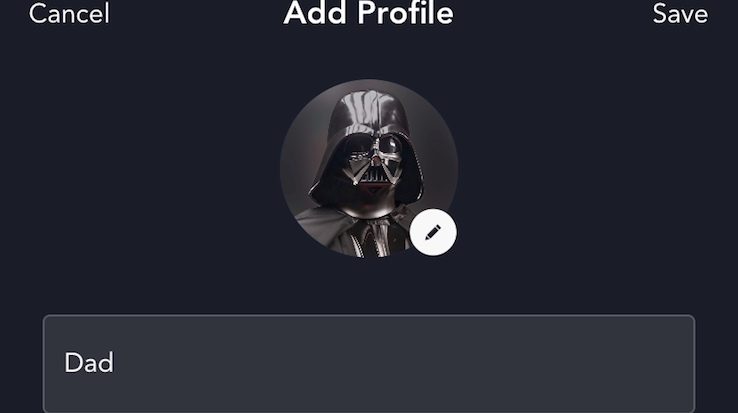 The new streamer lets you set up a special Kids profile that only shows titles rated G and PG in New Zealand. You can set it up as you would a normal profile – just make sure you check the Kids Profile box when setting the Profile Name.

Unlike other streaming services that drop an entire season at once, Disney+ releases episodes on a weekly basis. Yes, Mandalorian fans, we feel your pain but you can at least see when the next episode is here.

How to set up Disney+ on Amazon Fire TV Stick Loki series on Disney+: Everything we know so far