Learn how to easily invest in Anglo American shares.

Anglo American PLC (AAL) is a leading other industrial metals & mining business based in the UK. It opened the day at 2864p after a previous close of 2937p. During the day the price has varied from a low of 2743p to a high of 2932p. The latest price was 2821.5p (25 minute delay). Anglo American is listed on the London Stock Exchange (LSE) and employs 106,000 staff. All prices are listed in pence sterling.

How to buy shares in Anglo American

Since the stock market crash in March caused by coronavirus, Anglo American's stock price has had significant positive movement.

Anglo American shares at a glance

Is Anglo American under- or over-valued?

Valuing Anglo American stock is incredibly difficult, and any metric has to be viewed as part of a bigger picture of Anglo American's overall performance. However, analysts commonly use some key metrics to help gauge the value of a stock.

The EBITDA is a measure of a Anglo American's overall financial performance and is widely used to measure a its profitability.

Environmental, social and governance (known as ESG) criteria are a set of three factors used to measure the sustainability and social impact of companies like Anglo American.

Socially conscious investors use ESG scores to screen how an investment aligns with their worldview, and Anglo American's overall score of 22.26 (as at 12/31/2018) is pretty good – landing it in it in the 33rd percentile of companies rated in the same sector.

ESG scores are increasingly used to estimate the level of risk a company like Anglo American is exposed to within the areas of "environmental" (carbon footprint, resource use etc.), "social" (health and safety, human rights etc.), and "governance" (anti-corruption, tax transparency etc.).

Anglo American's environmental score of 11.32 puts it squarely in the 2nd percentile of companies rated in the same sector. This could suggest that Anglo American is a leader in its sector terms of its environmental impact, and exposed to a lower level of risk.

Anglo American's social score of 10.2 puts it squarely in the 2nd percentile of companies rated in the same sector. This could suggest that Anglo American is a leader in its sector when it comes to taking good care of its workforce and the communities it impacts.

Anglo American's governance score puts it squarely in the 2nd percentile of companies rated in the same sector. That could suggest that Anglo American is a leader in its sector when it comes to responsible management and strategy, and exposed to a lower level of risk.

ESG scores also evaluate any incidences of controversy that a company has been involved in. Anglo American scored a 3 out of 5 for controversy – a middle-of-the-table result reflecting that Anglo American hasn't always managed to keep its nose clean.

Recently Anglo American has paid out, on average, around 35.3% of net profits as dividends. That has enabled analysts to estimate a "forward annual dividend yield" of 6.9% of the current stock value. This means that over a year, based on recent payouts (which are sadly no guarantee of future payouts), Anglo American shareholders could enjoy a 6.9% return on their shares, in the form of dividend payments. In Anglo American's case, that would currently equate to about 2.89p per share.

While Anglo American's payout ratio might seem fairly standard, it's worth remembering that Anglo American may be investing much of the rest of its net profits in future growth.

The latest dividend was paid out to all shareholders who bought their shares by 16 March 2022 (the "ex-dividend date").

Have Anglo American's shares ever split?

Beta is a measure of a share's volatility in relation to the market. The market (LSE average) beta is 1, while Anglo American's is 1.2701. This would suggest that Anglo American's shares are more volatile than the average for this exchange and represent, relatively-speaking, a higher risk (but potentially also market-beating returns).

Anglo American plc operates as a mining company worldwide. The company explores for rough and polished diamonds, copper, platinum group metals, metallurgical and thermal coal, and iron ore; and nickel, polyhalite, and manganese ores, as well as alloys. Anglo American plc was founded in 1917 and is headquartered in London, the United Kingdom. .

Anglo American in the news 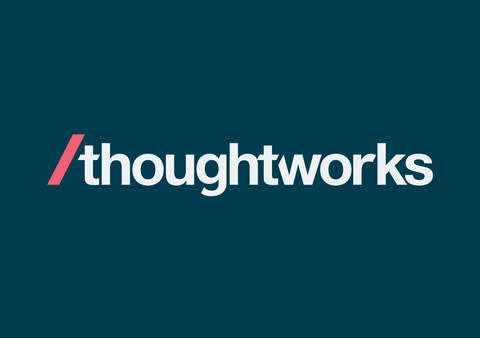 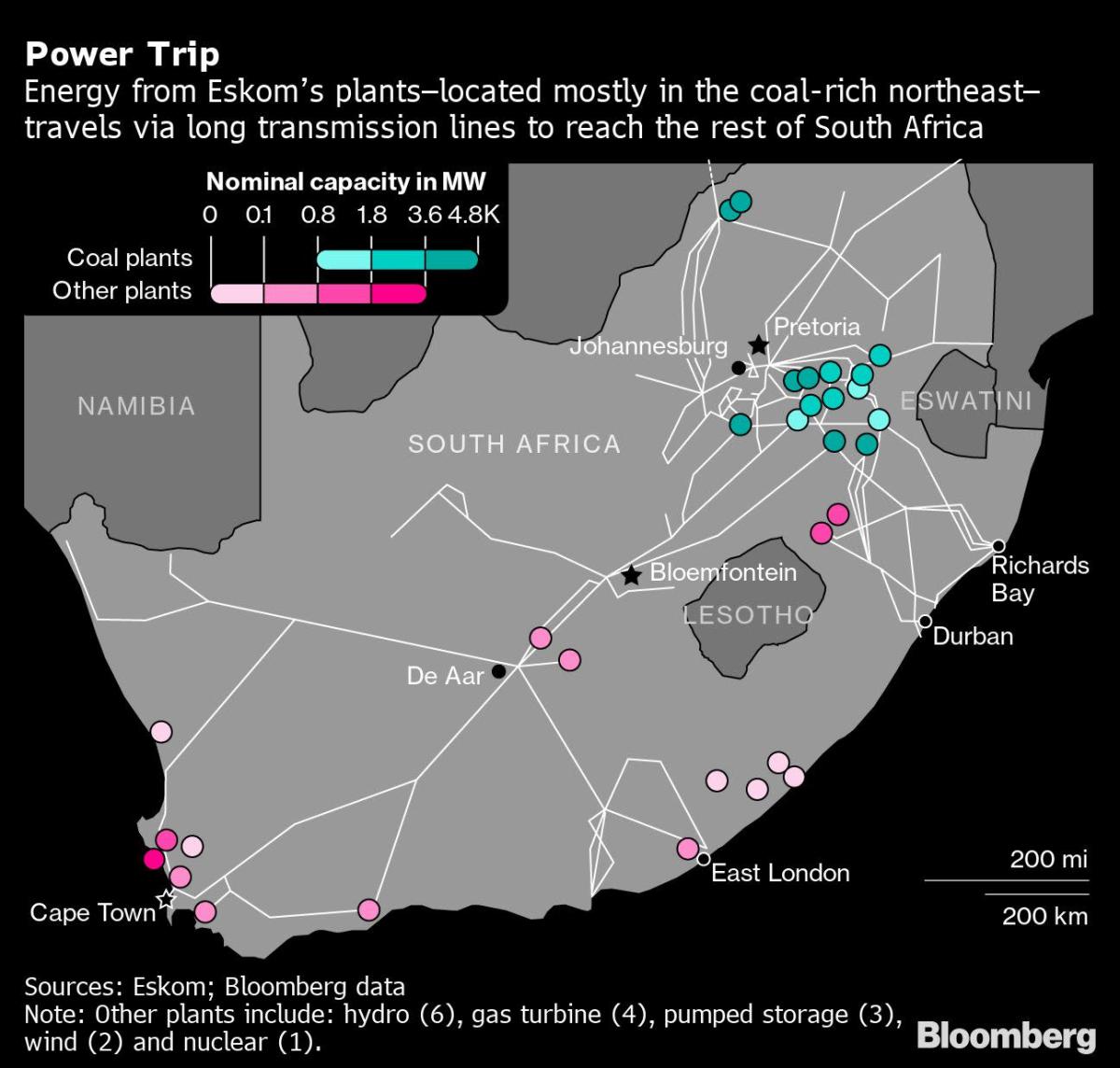 Power Cuts in South Africa Deepen to Worst Level Since 2019 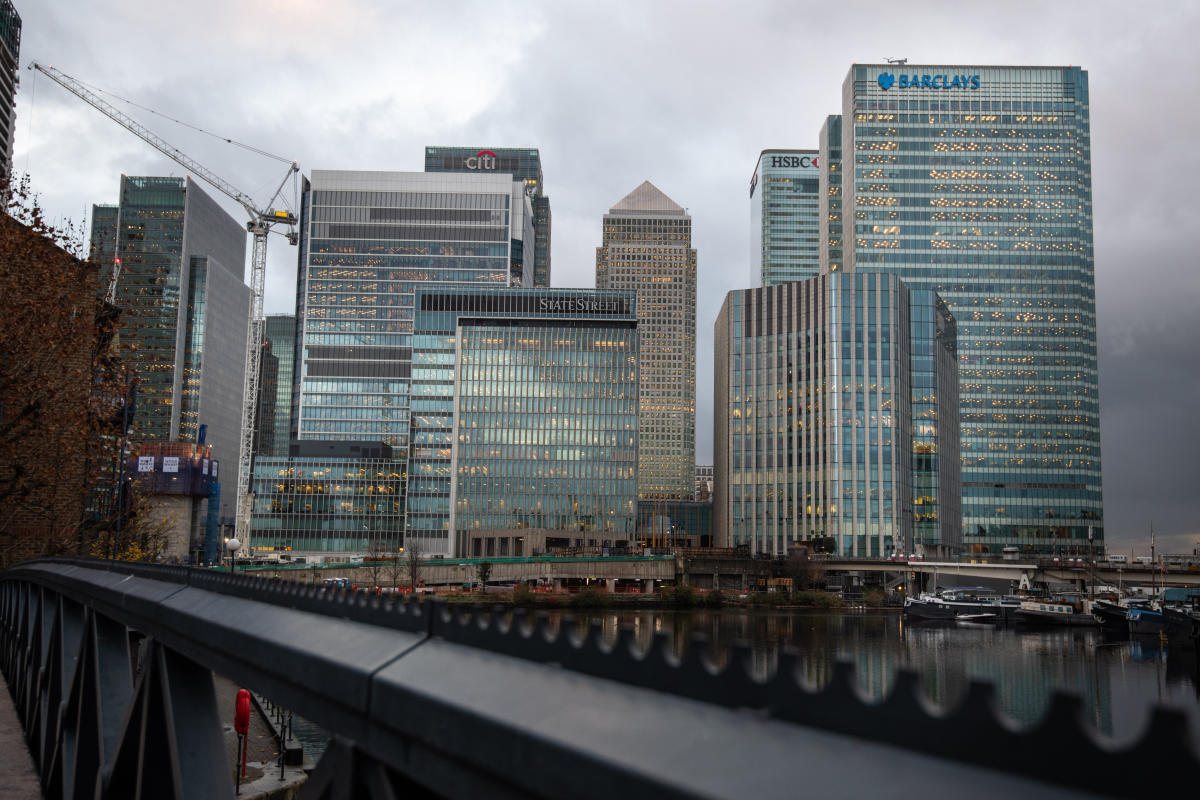 Disclaimer: This information should not be interpreted as an endorsement of futures, stocks, ETFs, options or any specific provider, service or offering. It should not be relied upon as investment advice or construed as providing recommendations of any kind. Futures, stocks, ETFs and options trading involve substantial risk of loss and therefore are not appropriate for all investors. Past performance is not an indication of future results. Consider your own circumstances and obtain your own advice before making any trades.
Was this content helpful to you?
Thank you for your feedback!
How to buy Admiral (ADM) shares How to buy Antofagasta (ANTO) shares