The best places to live in Australia

Moving to Australia but not sure where to live? Take a tour of the country's capital cities and find out what each has to offer.

If you’ve already decided where to move and are looking to take the next step, each State offers its own migration plan to help you start on the right foot. You can find details here. 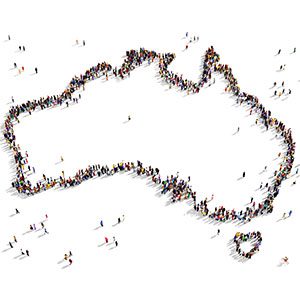 Where should I live?

Which city has the best opportunities for my profession?

If you have a qualification from your home country and plan to use your skills in Australia, you need to think about the best place to live to find employment in your field.

In February 2021, Australia’s national unemployment rate was 5.8% (Australian Bureau of Statistics). This rate has remained fairly steady over the years, averaging 6.9% from 1978 to the present, which is a good indicator of what you can expect in the future.

A more specific breakdown of unemployment rates for each state is as follows:

What are my job prospects?

Remember that these rates are across all employment sectors and may not completely reflect your specific field’s opportunities.

The Labour Market Information Portal states that the sectors employing the highest number of people (February 2021) include Health Care and Social Assistance (1,809,700), Retail Trade (1,322,000), Professional, Scientific and Technical Services (1,225,100) and Construction (1,153,900). Areas employing the least number of people include Information Media and Telecommunications (206,300) and Electricity, Gas, Water and Waste Services (151,100).

If you want to see what the job prospects are like in your particular field in Australia, have a look at Job Outlook. This is a government initiative designed to explain how different areas of the job market are performing. It’s a valuable resource for people who are looking for a job or considering further education.

There are specific visas available for people coming into the country with particular skills. On the Skilled Occupations List, you can discover which professions are currently in demand in Australia.

If you prefer the security of already having a job in place when you first arrive in Australia, you can start searching job portals such as Indeed, SEEK and jobsearch.gov.au and apply for any suitable positions. You will also get an idea of what roles are currently being advertised and which city has the most on offer for your profession.

Moving to Australia? It would help if you started thinking about... 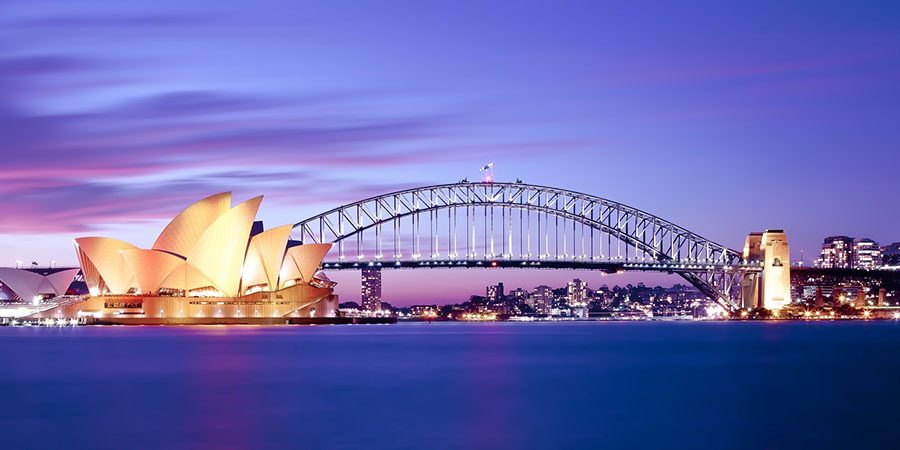 From the sands of Bondi Beach to its iconic harbour, Sydney is famous all over the world. It is Australia’s largest and oldest city and is known for its natural beauty and cultural diversity. It combines the hectic pace you’d expect from a major city with some of the most recognisable landmarks on earth.

Sydney enjoys a temperate climate, the warmest months being from November to February, when temperatures often reach the mid-30s (Celsius) or sometimes higher. Winters are mild, and the thermometer rarely falls below 8°C at night. 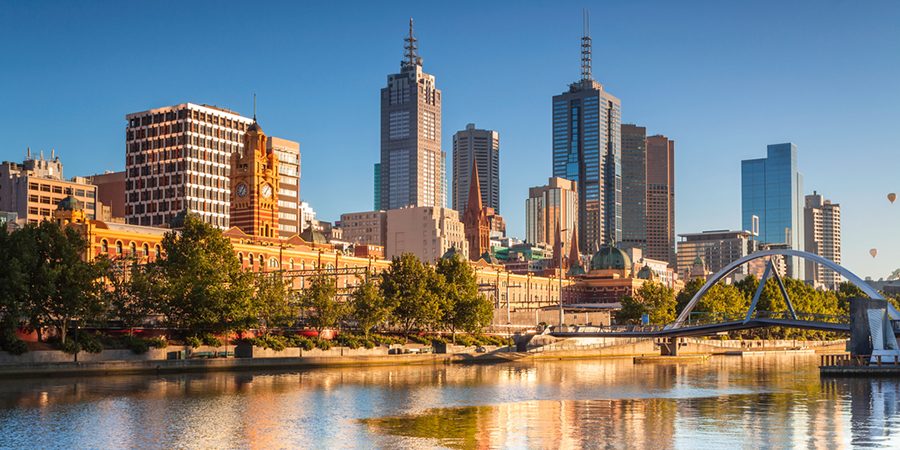 Melbourne is the capital of Victoria and is Australia’s second-largest city. The city’s centre branches out from the banks of the Yarra River. It is often referred to as the country’s cultural and sporting capital and is also home to some of Australia’s best dining and nightlife venues. Little wonder The Economist magazine regularly names Melbourne as one of the most livable cities in the world.

When it comes to weather, Melbourne is renowned for having “four seasons in one day”. It does have four definite season changes, but conditions can often change unexpectedly within a single day. As it is further south than Sydney, winter daytime temperatures are lower. 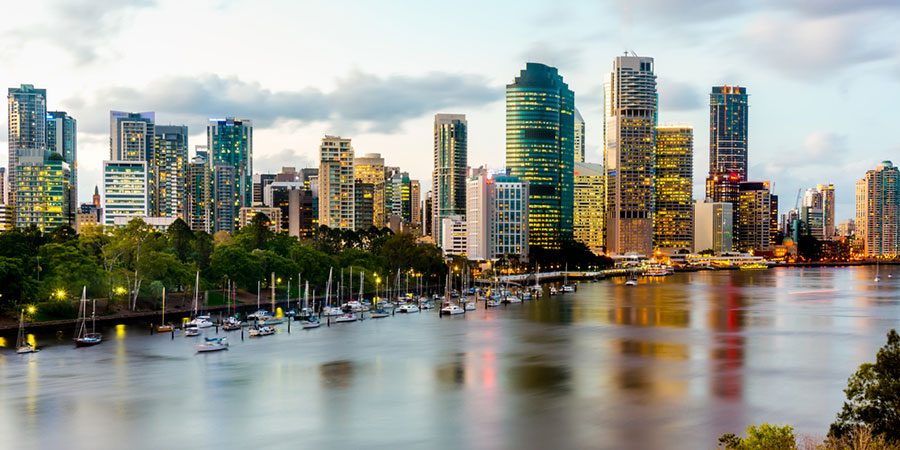 Brisbane’s weather is what attracts many migrants to Australia’s third-largest city. Temperatures are warmer than in Sydney and Melbourne as it sits in the subtropics, and consecutive days of sunshine are more reliable.

Although Brisbane is a major urban hub, it has a relaxed, easygoing atmosphere. It’s also within easy distance of summer holiday spots like the Gold Coast and the Sunshine Coast. 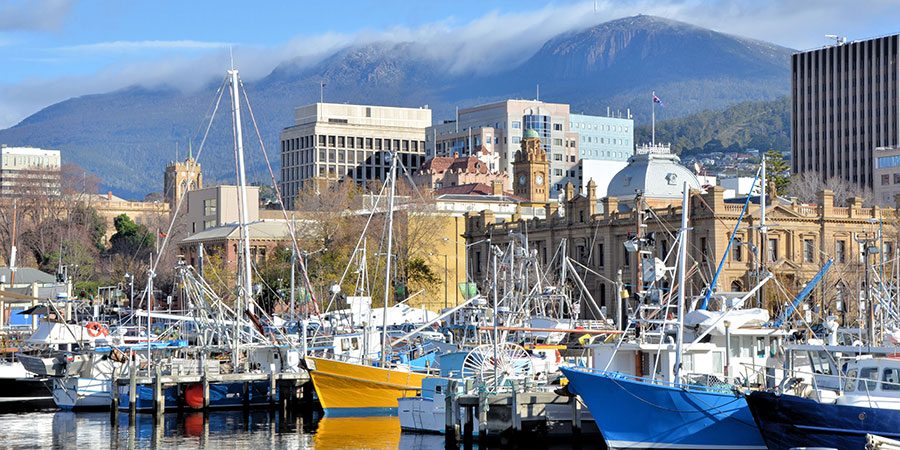 From its relaxed country atmosphere to beautiful country surrounds, Tasmania’s capital city has plenty to offer. A far cry from the hustle and bustle of Sydney or Melbourne, Hobart moves at a much slower pace. However, it is culturally rich and a food lover’s paradise.

Being Australia’s southernmost capital city, Hobart has the coldest temperatures of all the capitals, getting down as low as 4ºC during winter. Summers are pleasantly warm and can climb into the high 20s (Celsius). 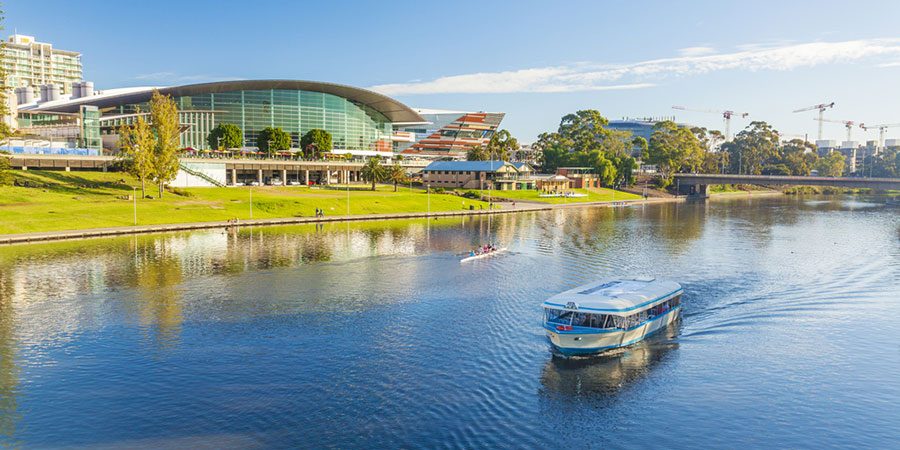 Known for its Mediterranean climate and with a population of nearly 1.4 million, Adelaide is becoming an increasingly popular place to live for new arrivals to the country. The capital of South Australia, Adelaide, combines a relaxed lifestyle, affordable house prices and enviable weather conditions. The weather is generally pleasant, only dropping to around 7ºC at night during winter while averaging in the high 20s (Celsius) during summer. 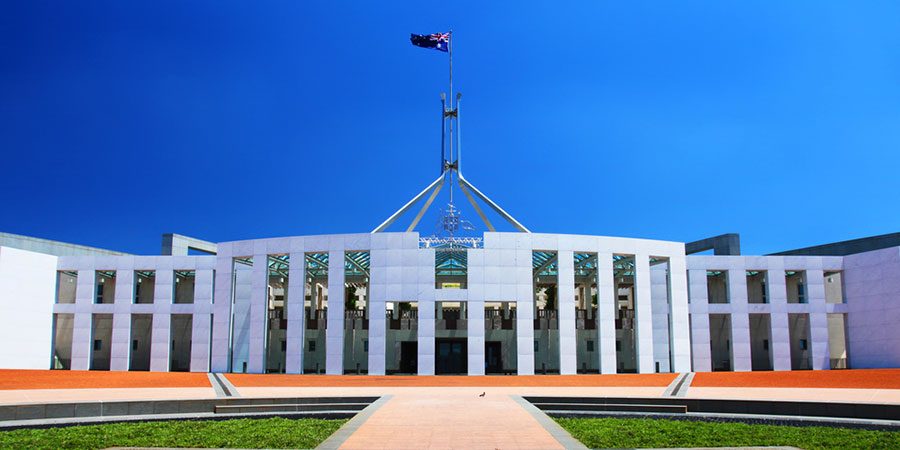 It’s a common misconception that Sydney, being the largest city in Australia, is also its capital. In fact, the nation’s capital, Canberra, is one of its smallest cities, with a population of just over 431,000. It is part of a federal district known as the Australian Capital Territory (ACT). Being the home of Australia’s parliament, it has a continual influx of workers and visitors. Canberra has a dry climate and experiences temperatures as low as freezing in winter and averages in the high 20s (Celsius) at the height of summer. 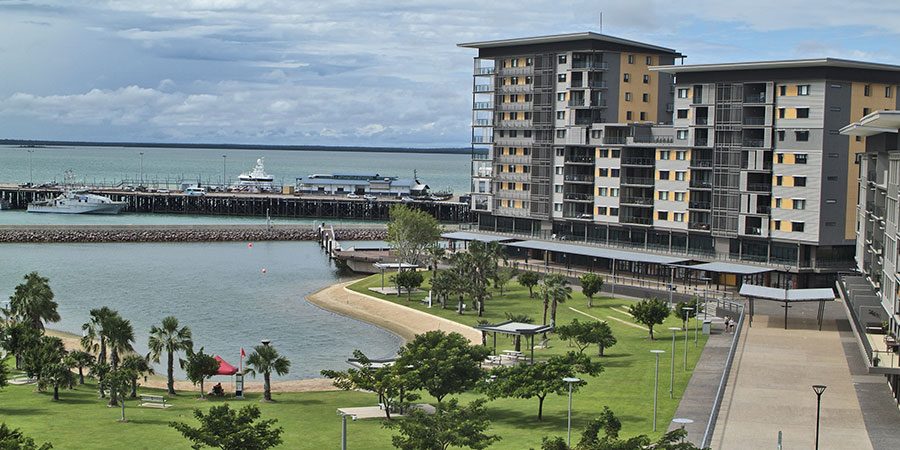 Thanks to its tropical location, Darwin has a laid-back and relaxed environment. It is surrounded by world-class natural scenery, has a buzzing nightlife and enjoys warm weather all year round. There is a tropical weather pattern of dry and wet seasons. The dry occurs between April and October and is the more pleasant of the two, with clear skies and balmy nights. During the wet season, there are many storms and little reprieve from the average temperature of around 30ºC. 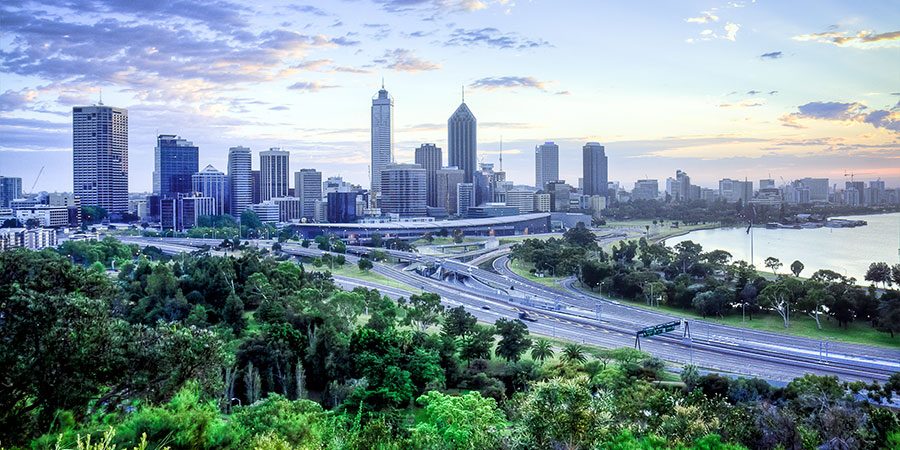 Last but certainly not least, on this guide to Australia’s State capitals is Perth. Featuring a wonderful climate and relaxed beachy lifestyle, it’s definitely worth considering when looking for somewhere to live. It has a population of around 2.1 million, and although it is the most isolated capital city in the world, it has just as much to offer as its long-distance neighbours. Another consistently warm city, Perth temperatures never drop too low, peaking above 30ºC during summer and dipping to around 18ºC in winter.