Chase some of the softest powder in the world at one of Japan's finest snow resorts.

While Australia might have some pretty good snowfields, they’re nothing compared to the Japanese Alps, where the powder feels like a cloud. Not only is the snow delicate, the ski season is long. It runs for four months from mid-December to mid-April, with snowfall still likely at the end.

Direct flights are available to Tokyo from Australia, with connections to Sapporo available via Tokyo or Osaka, so keep an eye out for those cheap Japan flights to make an affordable ski trip a reality. 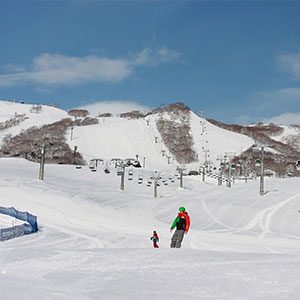 Heralded as Japan’s number one ski destination and often called Niseko United, the area comprises of four interlinked ski resorts. Each resort offers runs for various levels. Naturally, there is side country access for advanced riders seeking a challenge.

What really puts Niseko on the map is its high snow quality and quantity (15m+ on average) that often falls into late March and early April.

Niseko accommodation for any budget 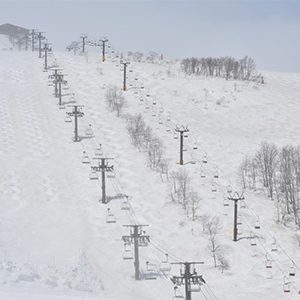 You’ll be hard pressed to visit all of Hakuba’s 11 resorts in the one trip. Two of the most popular spots are Happo One and the combined resort of Goryu and Hakuba 47.

Happo One is the area’s largest and boasts 1,000m vertical and back country terrain. The combined resorts of Goryu and Hakuba 47 are more diverse and family-friendly. They offer wide-open runs for beginners and a superpipe for more advanced riders.

Hakuba accommodation for any budget 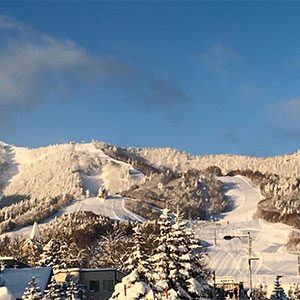 Located on Hokkaido Island and accessed via shuttle from Sapporo Chitose Airport, Furano resort is renowned for having some of the lightest and driest snow in Japan. Its 40% beginners terrain makes it popular with families. 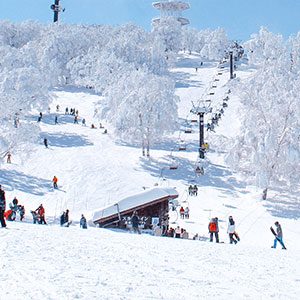 This historical onsen resort is a relaxing choice for the holiday skier or showboarder. It boasts 960ha of ski terrain, 40% of which is beginner, as well as 18 lifts. 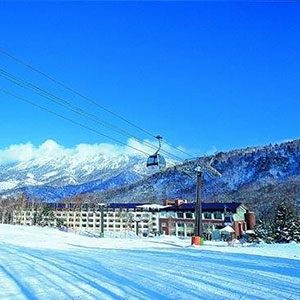 With 21 ski resorts (19 of which are interlinked), Shiga Kogen is one of Japan’s largest ski resort areas. It has over 50 lifts and 4 gondolas, and with a ski pass that gives you access to almost all the lifts, you could be carving it up for weeks.

What other Japan ski resorts are there?

Niseko and Hakuba might be the most popular ski resorts in Japan, but they’re certainly not the only ones.

Throughout the country you can find resorts that offer a similar quality powder along with unique runs. Here’s a snapshot of them: 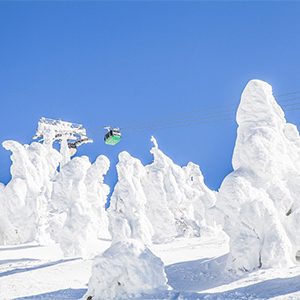 See how far the resorts are from each other with our map.

When is ski season in Japan?

The height of ski season in Japan is typically from December to March. Outside of this, early season is November and late season is April to May.

The official close of snow season in Japan is the end of March. Some runs and hotels may be open for late season, but this will be limited.

For the 2019-2020 snow season, Hokkaido’s ski resorts (including Niseko) are open from 23 November 2019 to early April 2020. At select resorts, such as Niseko Grand Hirafu, the season may run as late as 6 May 2020. Hakuba Valley’s snow season also runs from November to early May with peak season being from middle December until end March.

Whether you’re a beginner or a seasoned professional, snow trips come with an increased risk of injury – and being in Japan, you might not be covered for medical incidents should something occur.

Even if you’re not injured, other situations may arise such as bad weather, ski lift closures and lost and damaged equipment, which can cause you to bear unexpected financial costs.

Snowsport insurance can be purchased as an additional extra to travel insurance or as a standalone policy to provide extra cover should you need emergency assistance or compensation for lost equipment or unused ski passes. 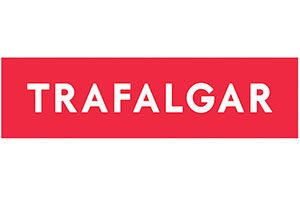 Up to 5% off repeat traveller

Available on select departures in 2021 and 2022 for all past guests. Destinations include Japan, Croatia, Brazil, Morocco and more.
Get deal

Up to 25% off worldwide hotels

Available on select stay dates across New York, Las Vegas, New Zealand, Australia, Japan and more.
Get deal
Was this content helpful to you?
Thank you for your feedback!