Amazon’s Prime Video free trial: What does it get you in New Zealand?

If streaming content is your number one priority, check out Prime Video membership.

It was a long-time coming, but as of 2016 Amazon Prime Video officially became available in New Zealand.

New customers are eligible for a 7-day free trial of Amazon Prime Video. There is no-lock-in contract and you can cancel whenever you like before the end of the free period without paying a cent. Just go to “Account & Settings” to adjust your membership settings.

You do have to enter your payment details, such as credit/debit card number, billing name and address to gain access to the free period. Once the free trial period ends, Amazon automatically debits your account, so keep an eye on the end date if you’re considering cancelling before Amazon charges you.

If you do decide to stick around, it costs USD$2.99 per month for the first 6 months, then it increases to USD$5.99 per month. That is relatively cheap in comparison to the competition. Netflix stings you NZD$11.49 per month for its lowest-tier plan with standard definition (SD) streaming for 1 concurrent user and $14.99 for its mid-tier plan with high definition (HD) streaming and 2 simultaneous users. Prime Video’s only plan allows you to stream on three separate devices at once in SD, HD or 4K/UHD depending on the title and the device you’re streaming on.

It is essential to note that Prime Video doesn’t offer as many TV shows and movies as Netflix New Zealand. 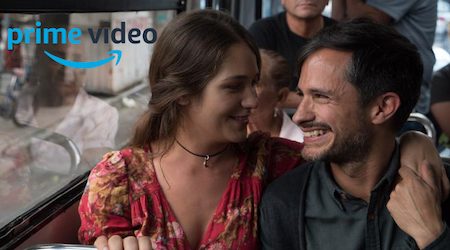 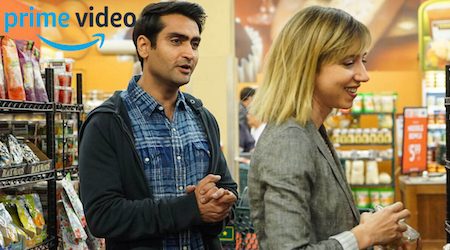 How does Amazon’s streaming service stack up against the competition?

Where to buy Kayaks online in New Zealand

Get out on the water for some fun, fresh air and exercise with a kayak from one of these online stores.

Outgrow discount codes and coupons October 2020 | 20% off all plans

Outgrow can help your website convert with easy to create quizzes, calculators and more. No code required. Save with our promos.

Take your business to the next level with an equity-free accelerated program of knowledge. If accepted, costs are covered by a grant or scholarship.

Whether you're a serious player or like to hit a few balls in the backyard, we've got the sites for you to buy all the cricket gear you need.

Where to buy kids swimwear online in New Zealand

Help your little one to make a splash this summer, with fun bather styles from these leading retailers.