Three financial trends to expect in 2021 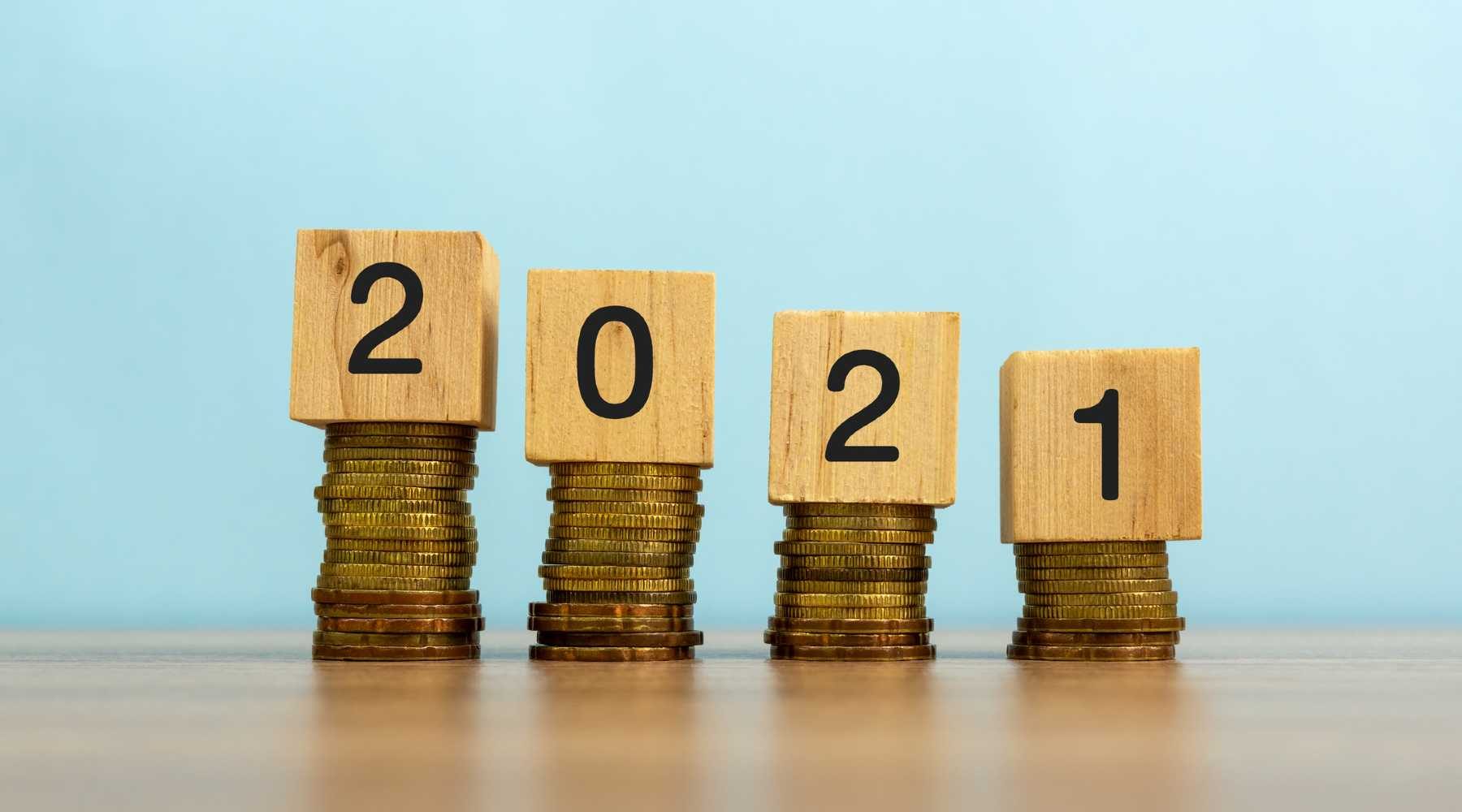 2020 was a hugely turbulent year, both in New Zealand and across the globe. Many financial predictions for the year had already fallen flat by March, as COVID-19 plunged the nation into uncharted territory.

But as we move into 2021, an element of predictability looks set to return in New Zealand. While no one can predict the future, especially where the pandemic is concerned, broader long-term trends in property and finance continue to emerge. Below are three key financial trends Kiwis can expect in 2021.

Kiwis can’t get enough of “buy now, pay later” (BNPL) services. Unlike a credit card, BNPL customers will not incur interest on their purchases and can pay for their shopping over a series of instalments. This makes BNPL an appealing option for budget-conscious shoppers – provided they make their repayments on time.

According to a recent Finder study, over a quarter of Kiwis (28%) have used a BNPL service before, with the average customer accessing the platform 7.8 times between January – July 2020.

Demand for BNPL also surged during the pandemic. New Zealand Post data shows that 11% of online shopping revenue was generated through BNPL platforms over 2019-20. This followed a year of record growth in 2019, during which time the number of BNPL customers grew by 49% and total spending increased by 105%.

If the past two years are anything to go by, the upward trajectory of BNPL will likely continue in 2021, as more shoppers choose the platform as their preferred payment method for online purchases.

Yet an increase in BNPL customers may also require further regulation of the industry. In Australia for example, Afterpay and other platforms will soon be forced to limit the type of customer they can target under stricter consumer laws, with late fees a major concern for financial regulators. We may see a similar development unfold in New Zealand if popularity continues to grow.

Neo banks like N26, Revolut and Monzo have sent ripples through the financial services sector and proven a hit in countries including the UK, Germany and Mexico. However, they are yet to launch in New Zealand. Neo, or digital, banks are app-based banks that customers interact with almost entirely through a smartphone.

New Zealand’s current low rate market, coupled with declining trust in bigger banks, may have created prime conditions for neo banks to flourish here. With Revolut set to launch in New Zealand in the near future and Aussie neo bank Volt attaining an NZ banking licence in 2019, this year could test Kiwis’ loyalty to traditional banks.

A growing level of competition and innovation in the global digital banking space also means that these companies may soon begin to expand their offerings beyond savings and transaction accounts into investments or insurance, as they have in other countries.

Although neo banks bring unique offerings to the table, Finder research shows that 22% of Kiwis would be put off a bank with no physical branches. Innovation aside, traditional banks will remain the norm for some time yet.

Key drivers behind the property price hike include low interest rates, a rapid economic recovery from COVID-19 and changes to the tax system. Yet this upward trend looks set to continue. According to economists at Westpac, house price inflation will peak at 16% in 2021 before dipping slightly to 12.2% at the end of the year.

Despite the official cash rate (OCR) currently at a historic low of 0.25%, many experts also predict that the OCR may cut into negative territory in 2021. While it’s unlikely this would impact savings rates for deposit customers, it is expected that lending rates for mortgage customers would dip even further.

While the impact of this on New Zealand’s housing market remains to be seen, studies have shown that negative interest rates can further exacerbate an existing housing bubble – bad news for anyone hoping to crack the housing market over the next year.