Forget apocalypse — retailers are having a renaissance: Shoptalk 2018 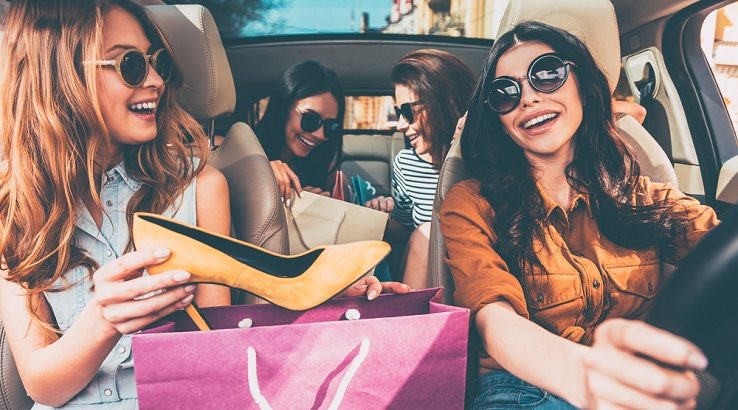 The emerging theme at Shoptalk 2018 appears to be optimistic for the retail industry.

With numerous announcements of retail stores closing brick-and-mortal locations, or flat-out declaring bankruptcy, it’s been easy for many to proclaim there’s a “retail apocalypse.” Yet here at Shoptalk 2018, the world’s largest conference for retail and e-commerce businesses, the overall theme that’s been emerging is not of doom-and-gloom, but rather, as Christina Bieniek of Deloitte calls it, a “retail renaissance.”

To back up her claim, Bieniek simply pointed to the data collected by the US Census Bureau. As of 2017, job unemployment was at a low, the economy was up, and the retail sector was growing at a percentage greater than the GDP.

Goldman Sachs retail analyst Matt Fassier corroborated this by stating that the store closures and bankruptcies we are hearing about, such as the recent Toys R Us announcement, are all coming from sectors of the retail industry that have been struggling for years. None of these closings are a surprise to anyone who’s been following the industry.

So where is the renaissance? Partly it lies with companies who are delivering exceptional customer experience — whether it’s in-store and/or online. For Ulta Beauty, this is via their successful loyalty program, Ultamate Rewards, which garners approximately 27.8 million followers and which, according to chief executive Mary Dillion, drives a whopping 98% of their sales.

Adam Sussman, chief digital officer for Nike, showcased his company’s success in serving all athletes via the mobile experience of their loyalty program NikePlus. By learning what’s important to each member as they use the app, Nike is able to deliver a premium curated shopping experience. For example, if you’re using the app in the evenings to go running, Nike will notice and suggest a reflective jacket.

Retailers are also starting to experiment with disruptive technologies like augmented reality, virtual reality and voice shopping, as they recognize the need to keep up with the emerging, new patterns of consumption by consumers. Ben Silbermann of Pinterest emphasized the need for visual discovery, stating that 9 out of 10 people say Pinterest helped them make a buying decision. He explained that if you ask a person how they wanted to decorate their living room, it’s unlikely they’d be able to type it into a Google search bar.

It’s not something that is easy to put into words. But pictures — pictures are, as they say, worth a thousand words. To that end, Pinterest has been testing new tools like “Shop the Look” and “Lens.” There are even new advancements in artificial intelligence powered visual search tools.

ViSenze, an AI visual commerce company, announced at Shoptalk a new tool that tags user-generated images to enable the ability to shop items in images or suggest similar products.

As much emphasis as there is on testing and implementing new technologies, there is a chief concern retailers can’t ignore, and that, as pointed out by Steve Koenig of Consumer Technology Association, is data security. As customers consent to more and more of their private information being used by the brands they love in exchange for a premium personalized experience, the issue of privacy will continue to be at the forefront.