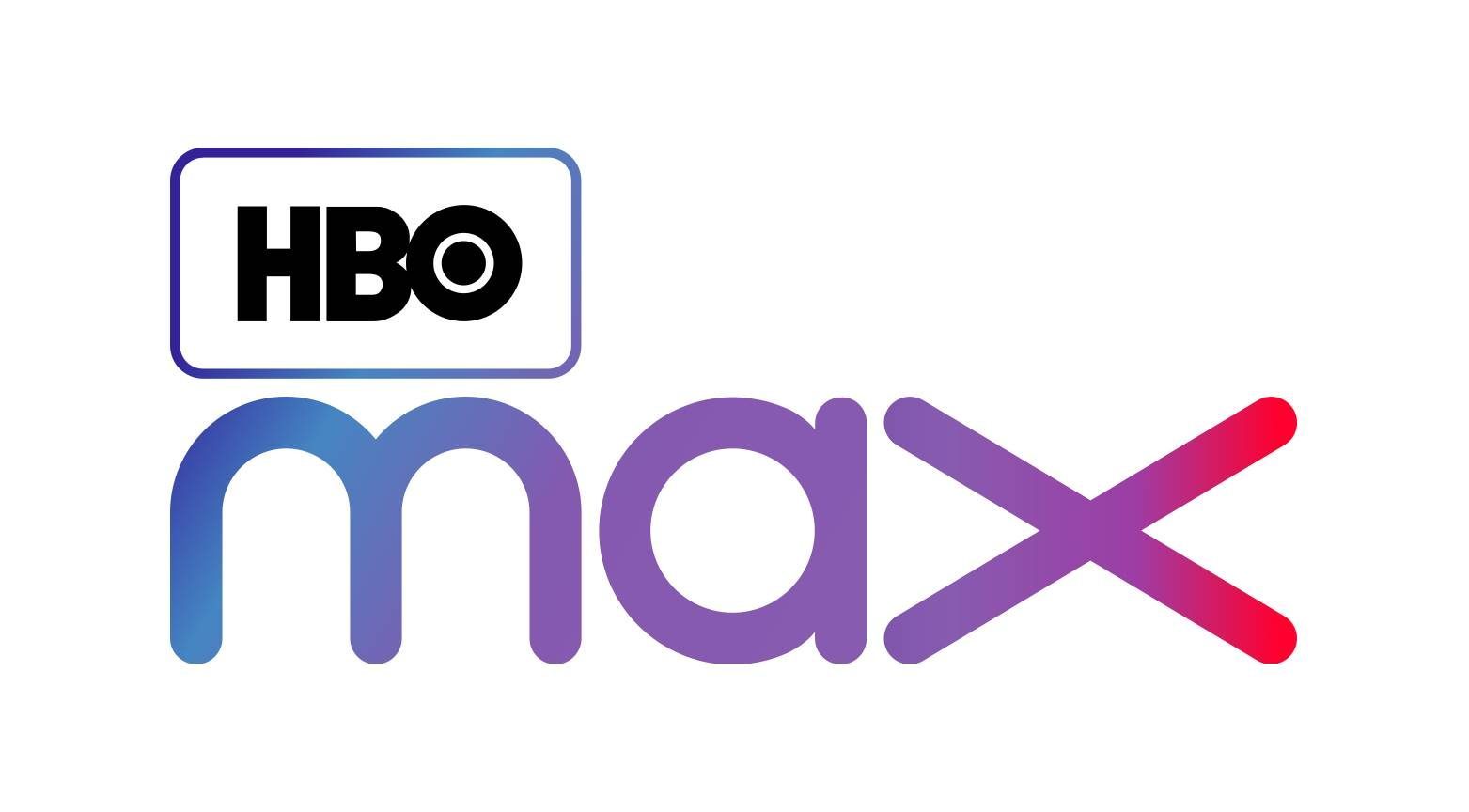 HBO Max is coming to Norway this October, with plenty of surprises in store.

That’s great news for TV enthusiasts and movie buffs. It means a bigger content catalogue, better features and, surprisingly, a very competitive price. More details about the switch and library will be available once HBO Max is live, but here are a few things we already know about the new streaming service.

That means by opting for the annual package you’re getting a years worth for the price of 8 months.

The price is very similar to that of Disney+ in Norway.

If you already have an HBO Nordic/HBO España account, it will automatically become an HBO Max account. All you need to do is download the HBO Max app and use your current log-in info to access the new service.

Alternatively, if you get HBO Nordic/HBO España through a partner like a pay TV provider, you should get in touch with it directly and it will help you figure out if you’ll have access to the new HBO Max.

There will also be special promotions new subscribers can take advantage of, but specifics are scarce so far. HBO Nordic/HBO España isn’t offering a free trial at the moment, so there’s a chance HBO Max might go the same route, replacing a free trial with other types of promotional offers.

HBO Max offers a cheaper, ad-supported price in the US, but it looks like we won’t get a similar option just yet.

Here’s where the good news begins. HBO Max will host content from not only HBO itself, but also from Warner Bros., DC, and Cartoon Network as well as original productions dubbed Max Originals.

That means that you’ll still be able to watch HBO hits like The Sopranos as well as a whole lot of other stuff. The latest Warner Bros. movies, for instance, will be available on HBO Max 45 days after their theatrical release. That includes huge upcoming titles like The Matrix Resurrections, The Batman, and Fantastic Beasts: The Secrets of Dumbledore.

Plus, the HBO Max library will feature all Harry Potter movies, Casablanca, The Lord of the Rings, The Departed, Judah and the Black Messiah, The Suicide Squad, Mad Max: Fury Road, Dune and more. Subscribers will also be able to watch popular Warner Bros. series like Friends, The Big Bang Theory, Two and a Half Men, The West Wing, ER and The O.C. as well as acclaimed Max originals like Starstruck or the Gossip Girl reboot. This is on top of all the HBO content you already know and love – Succession, Euphoria, Mare of Easttown, Big Little Lies and more.

While some titles will be available at launch, others will premiere in the following months. You might want to keep an eye out for the Sex and the City revival, And Just Like That…, coming in December and for the Game of Thrones spin-off, House of the Dragon, scheduled to arrive in 2022.

HBO Max experienced several glitches since launching in the US, with subscribers complaining about bugs and app crashes across devices. Hopefully, those issues were fixed by the time the service lands in Norway.

More details about any new features will be available at launch. Excitement intensifies!