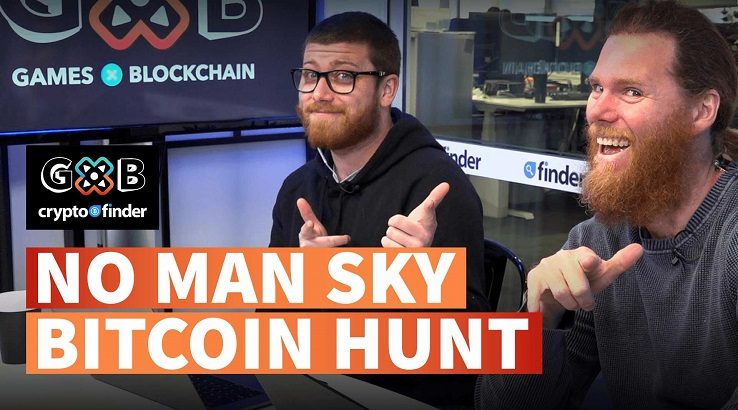 It may be two years old, but it feels like No Man’s Sky is just getting started. It didn’t get the respect it deserved when it first came out on PS4 and PC (Xbox One has since been added to the fun, too). Let’s not forget that it was made by a little indie developer in Hello Games who only had a cartoonish sidescrolling motorbike game under its name beforehand. The super fun Joe Danger.

Despite this, they created arguably the biggest game ever. A huge universe with 18 quintillion (that’s 19 zeroes folks) randomly generated planets for players to explore. Everything was procedural, from the plants to the alien beasts, to the rock formations and the various resources you could harvest. Even the fact that you could seamlessly fly from a floating space station down to the surface of a planet was impressive.

Yet the haters lamented the grind and the lack of structure in the game’s progression. It’s certainly true that Hello Games – or possibly Sony, who pushed the game heavily in its early days – didn’t deliver on what was initially promised – either visually or in its gameplay scope. But Hello Games has worked tirelessly over the last two years to achieve its end vision.

Continuously updates to the game have added all kinds of exciting additions. This includes full base building, better ship customisation, huge visual improvements and – in the most recent “Next” update – the multiplayer many had been craving.

Now something has been added that nobody saw coming: not even the developer. You can now earn bitcoin for playing No Man’s Sky. And we’re not talking about some covert crypto-mining escapade either. 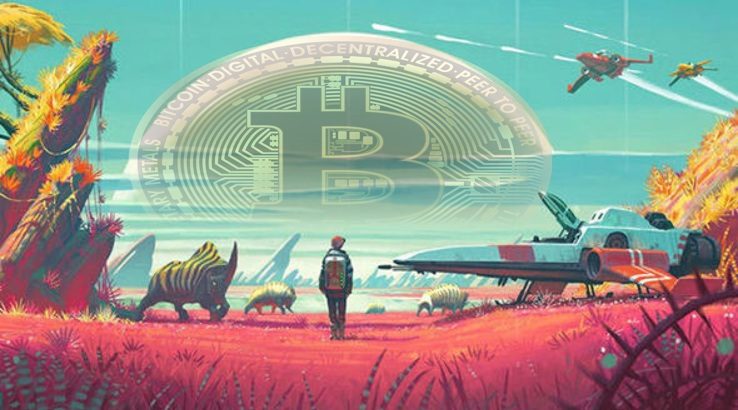 A player and fan of the game, Jon Creasy, decided he wanted to help bridge the gap between video gaming and cryptocurrency in his own unique way. So he and his brother bought themselves around US$30 worth of bitcoin and then stored it in a wallet, locked away behind an encrypted key. In order to know that encrypted key, you need to know the secret phrase – known as the seed.

The brothers then dived into the game and flew to the Endanko System. Specifically they travelled to two planets, each of which have a solitary communications station on them. They then placed half the seed – the secret phrase granting access to the bitcoin – in each of the stations.

The first player that can locate both of these stations will get the full secret phrase, and will therefore be able to get access to the bitcoin. (And hopefully, they will be smart enough to transfer said bitcoin out of that wallet and into their own before someone else discovers the secret phrase.) 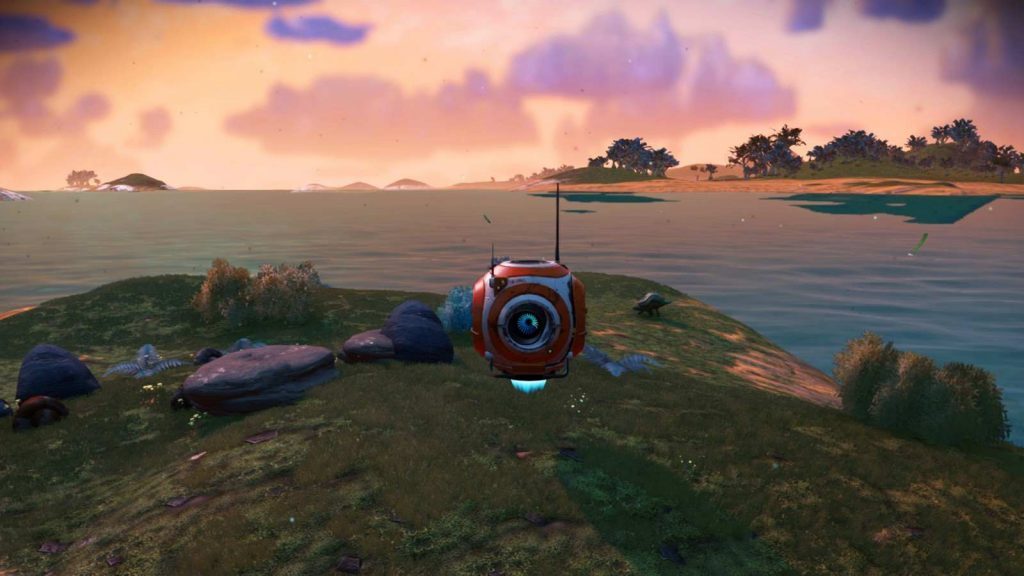 “I got thinking: how can I help spread the adoption of crypto among gamers? One fun solution that presented itself was hiding Bitcoin in video games. And so our quest began. My brother and I decided to use the vast and unexplored planets of No Man’s Sky to hide Bitcoin. Currently, we have 0.004 BTC (worth $30 at time of writing) hidden on two planets in the Endanko System, just waiting to be discovered. If you find the corresponding Communications Stations (pictured above and below), the Bitcoin is yours! There is a comms station on every planet in the system…only two have portions of the seed, and they are labelled so you’ll know the order. – Jon Creasy 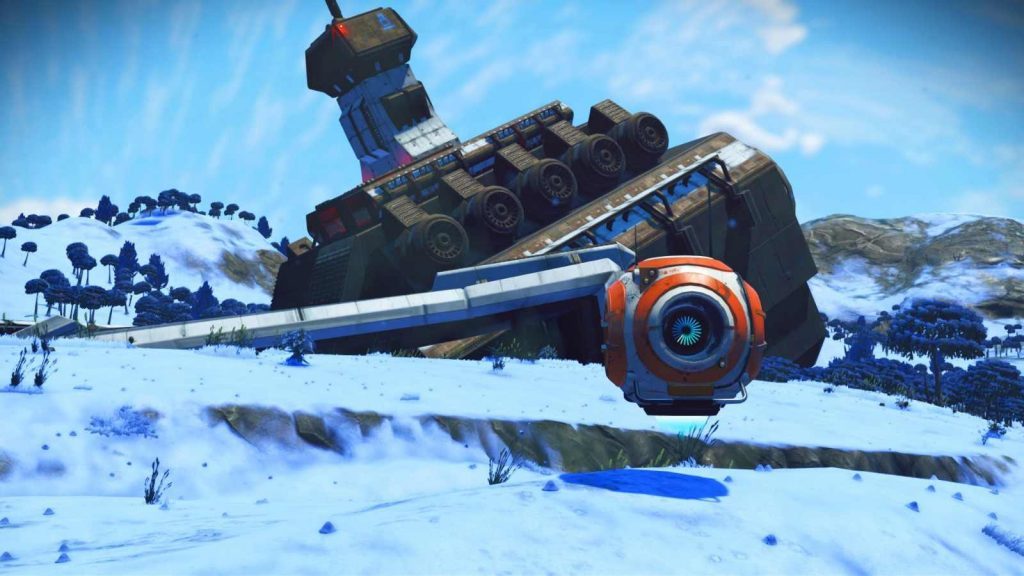 The developers at SpacePirate Games certainly thought so. They are currently working on a blockchain-based video game called Age of Rust. It’s set over 2,400 years into the future when mechs have turned on their human creators and a ravaging the galaxy. It’s a first-person exploration puzzle experience that’s looking pretty spick, even if it is early days in its development.

For more on Age of Rust, check out the latest episode of Video Games and the Blockchain (aka GxB) at the top of this story.

Anyway, SpacePirate Games donated an additional US$200 worth of bitcoin to the wallet, so that’s increased the value on offer for those who solve the treasure hunt. And who knows, if it takes players two years to find it, that bitcoin could be worth US$400,000. (Or it could be worth US$5!)

Will more studios place bitcoin in their games?

Hello Games should be sending some love to the Creasy brothers. This idea has helped generate a tonne of interest in No Man’s Sky from a community that may have otherwise never known it existed. It’s also added a real-world financial incentive to players willing to go deeper and explore further into the galaxy.

We can totally see more developers, or even players, look to this system of easy, decentralised, smart contract locked financial incentives. In particular games that portion a lot of their gameplay to player generated content in larger, procedural worlds. Imaging hiding a tonne of bitcoin deep underground in your Minecraft map, for example, and then opening the server up to anyone.

The Creasy brothers are certainly looking for new opportunities. Jon wrote, “There is only one GingersBounty available at the moment, but we expect to add more very soon. Not only to No Man’s Sky, but potentially any other video game that allows us to hide wallet seeds.”

So how long will it be until it is discovered? We’ll keep you posted.