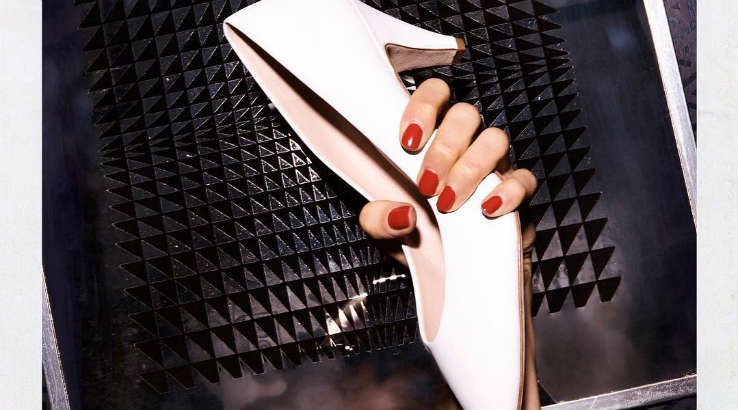 The women’s fashion brand declares bankruptcy and will no longer sell its famously comfortable shoes.

The list of major US retailers to declare bankruptcy in 2018 continues to grow, as Nine West has announced plans to join ranks with other struggling American businesses.

The company will need to restructure more than $1 billion in debt, according to the chapter 11 filing from last Friday. Similar to Claire’s and Toys R Us, two major American businesses that have filed for bankruptcy in recent months, Nine West can’t quite find its corner in the market.

The brand’s main focus since 1983 has been women’s shoes and the market demand has swayed heavily towards athletic shoes in recent years, causing serious damage to Nine West’s revenue.

Besides the Nine West brand, Nine West Holdings Inc. also owns Anne Klein. Neither brand is expected to disappear entirely from the market, although they will both be doing some major refocusing in the coming months. Under new parent company Authentic Brands Group (ABG), Nine West will stop selling and making shoes for the first time in 35 years and focus entirely on accessories and apparel, more profitable pursuits for the brand. ABG also owns other well-known brands like Juicy Couture and Aeropostale.

The second time may be the charm for Nine West. The company was already acquired by a corporate management firm once and things haven’t gotten much better since then. In 2014, it was purchased by the firm Sycamore as part of a large acquisition, and the change hasn’t done Nine West many favors. Sycamore’s already questionable history in retail – apparel brand Coldwater Creek was forced to liquidate entirely under its watch – combined with Nine West’s existing struggles were a recipe for disaster that led to last week’s chapter 11 filing.

Although the long term future of Nine West isn’t clear yet, the company has announced that it plans to continue operating throughout the bankruptcy process. Although it will no longer be making its famously comfortable shoes, you’ll still be able to snag a pair from a department store like Macy’s for a few months.