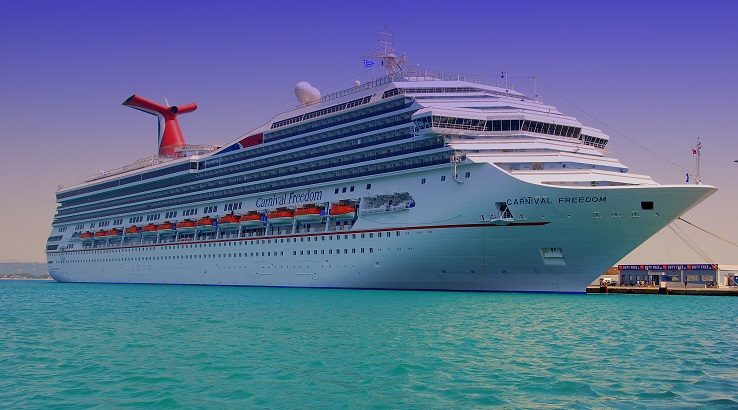 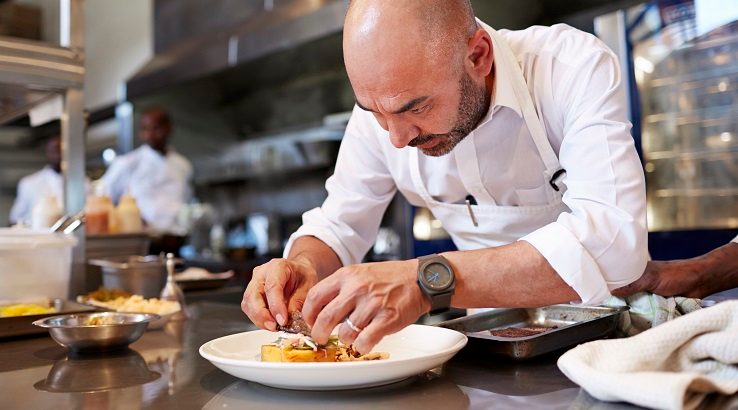 For the ultimate food lovers, luxury cruise line Belmond is taking 12 passengers on a six-night river cruise from St-Jean-de-Losne to Lyon, France, marked by dinner at a Michelin-starred restaurant every day. The cruise package, “Epicuran Burgundy: A12-star cruise,” will see meals at the 3-star Maison Lameloise in Chagny and the 3-star Georges Blanc in Vonnas. In the culinary world, Michelin stars — given out by the Michelin Guide and published by the Michelin Tire Company — are the highest honor a restaurant can receive. A 3-star restaurant is considered to be worth a special trip on its own.

Passage costs $8,000 per passenger, with the entire barge available for charter for $96,000. Each of the barge’s six cabins sleep double. Bicycles are available for passenger use throughout the voyage across France’s wine country. Book directly with Belmond.

Nas and Damian Marley, who collaborated on the album Distant Relatives in 2010, will be performing their album live at the Jamrock Reggae Cruise 2020. The duo will be performing at both cruises, set to sail Nov. 30 and Dec. 5. The Royal Caribbean cruises will depart from Fort Lauderdale and set sail to Ocho Rios and Montego Bay, Jamaica.

The lineup will also include Shabba Ranks, with more artists to be announced. The Dec. 5 sailing is sold out, but sales for the Nov. 30 sailing started Feb. 11 and are still available at the Jamrock site and through major ticketing networks.

Usually, when you think Carnival, you think Caribbean cruises. However, Carnival has announced that its Carnival Magic will offer a budget cruise of Europe in 2021. The “fun ship” will be joining the Carnival Legend in offering cruises out of European ports, starting in the spring of 2021. The Carnival Legend is already scheduled to sail in Europe from April 2021 to October 2021. You can book a Carnival cruise directly from the brand or through your favorite travel site. 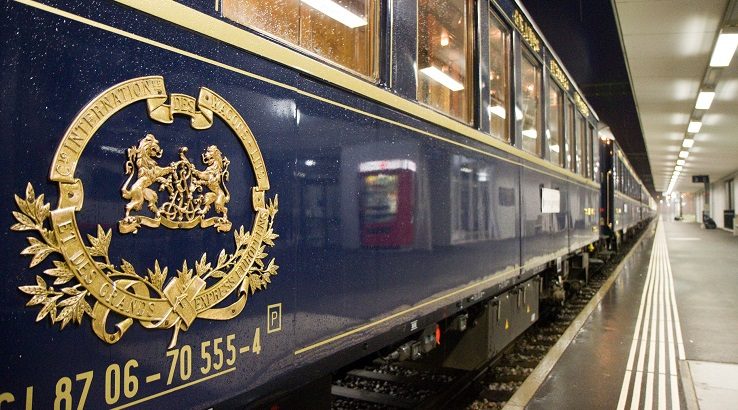 Join a murder-mystery party on the original Orient Express

Ariodante Travel invites Agathe Christie lovers to join together on a special train ride May 11 from Paris to Nice. The trip, on the rarely used original Orient Express train from the 1920s, will be a murder mystery, complete with 1920s decor and costume. This is not to be confused with the Belmond Venice Simplon-Orient Express, which is a restored luxury train operating from Paris to Istanbul.

Regular tickets — including two meals, drinks, tea service and a live jazz performance — will cost $10,354, while a VIP ticket, including a costume from a French designer and a pickup from a 1920s car, will cost $28,524 for two people. Book directly with Ariodante Travel.

Legoland Florida will join Walt Disney World in offering all-inclusive vacations. Guests can now book vacations that include everything from food to entertainment for stays starting April 1. All-inclusive packages include breakfast and dinner at one of the resort’s four hotel restaurants, and lunch at a park restaurant, plus mini-golf, admission to the resort’s theme and water parks, a stay at one of the resort’s hotels and even unlimited Coca-Cola refills in a souvenir cup. Book with Legoland or your favorite travel site.

Stay at an IHG property, get your 4th night free

If you are staying at an IHG property in Europe, Asia, the Middle East or the Asia Pacific (with the exception of Hong Kong, Macau and mainland China), your fourth night’s stay may be free. Book in advance through the IHG Rewards Club by March 15 for stays between Feb. 4 to Sept. 30, 2020, and you will get one free night’s stay for every four days, up to eight days, under the Members Stay More promotion. Availability varies by location with blackout dates common for high-demand areas.

If you’re going to Walt Disney World with a little one, you can count on a little more Disney magic to share after you get home. For a trip of three days or more, guests will receive a letter in the mail with a special QR code. If the code is scanned with the Disney Parks app, it plays an augmented reality message on your iPhone or Android device. 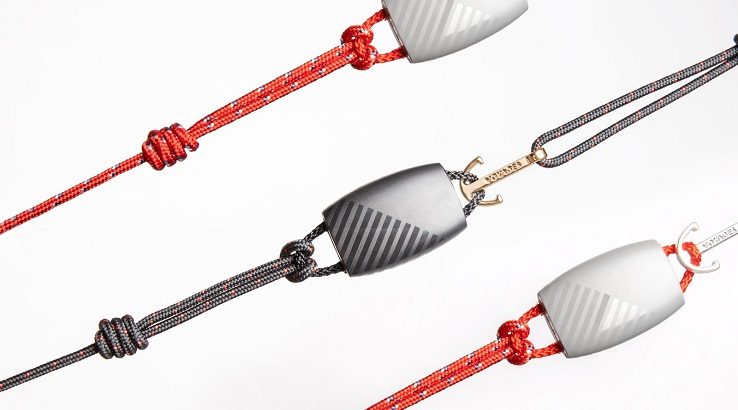 In a move to reduce plastic consumption on its ships, Virgin Voyages has replaced its plastic keycards with a wearable keyband. The device, made from recycled ocean plastic, is mailed to passengers before departure and is programmed with all boarding and door security information for the cruise. The keybands will also serve as a payment card at the ship’s bars, casinos and shops, and will keep track of your location on board; per one on-demand service, all you need to do is shake your band to receive a glass of champagne delivered.

In a move to reduce greenhouse gases from food waste, Carnival has announced it will be installing food waste digesters on several of its vessels. Digesters are machines that break down waste with the help of physical agitation and anaerobic bacteria, generating methane — which is captured and burned for electricity. BioHiTech Global, which is providing the digesters, will also provide a data analytics platform that will offer real-time supply chain transparency in the attempt to reduce the cruise line’s food waste and minimize solid output.

AmaWaterways has announced that its river cruise ship, the AmaKristina, has become the first of its type to win a Green Award certification. The Green Award certification is given to vessels that exceed regulatory standards for environmental impact from their engines and in regards to fuel consumption, waste maintenance and pollution avoidance. Certified ships receive significant benefits from participating ports.

The ship was awarded a plaque and a green flag on Jan. 30 in the Netherlands.