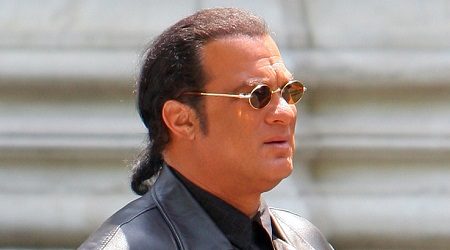 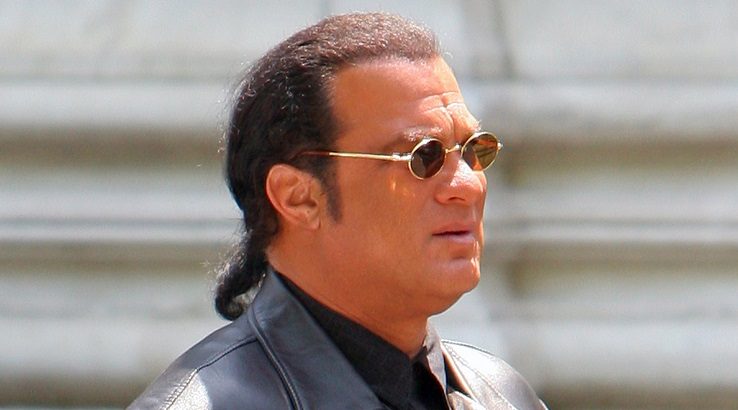 The state regulator said that Bitcoiin is fraudulently offering unregistered securities in violation of the law.

The New Jersey Bureau of Securities has issued a cease and desist order against Bitcoiin, otherwise known as Bitcoiin2Gen (B2G). The cryptocurrency is seeking financing as part of its initial coin offering (ICO).

“Bitcoiin2Gen is a self-sustaining cryptocurrency that provides at launch its own eco-system, its own wallet, its own mining machines and the ability to exchange the coin to popular altcoins or FIAT currencies. Bitcoiin2Gen uses Ethereum blockchain which provides a safer and faster platform,” according to the company’s whitepaper.

Seeking to capitalize on the popularity of the cryptocurrency bitcoin (with one “i”), Bitcoiin offers its own cryptocurrency and other crypto-related investments through its website (www.bitcoiin.com), social media, and its purported official brand ambassador, actor Steven Seagal.

The regulator revealed that Bitcoiin’s developers, officers, managers, employees, controllers, and/or directors are anonymous. Other than purporting that Bitcoiin’s executive offices are located in Asia and providing a contact name of “John Williams”, no additional contact information is available. Additionally, Bitcoiin has never been registered to sell securities in the State of New Jersey.

“In actuality, Bitcoiin is fraudulently offering unregistered securities in violation of the Securities Law,” according to the New Jersey Bureau of Securities.

Bitcoiin2Gen announced that it has reached its “soft cap” of $75 million during the ICO fundraising round.

New Jersey’s securities regulator added that Bitcoiin announced that it will be conducting an ICO of its B2G coin, beginning on or about March 26, 2018, with a pre-ICO period of sixty days.

In a recent press release, Bitcoiin representatives stressed that its ICO and business is “not an MLM company or a pyramid scheme or any scam. Bitcoiin2gen is a legitimate cryptocurrency, which uses Ethereum Blockchain.”

“The fact is that we are only providing potential investors the chance to earn through promoting us via a four-level commission structure that will just EXIST during our ICO period only and it is not mandatory,” Bitcoiin said.

Below is the aforementioned pyramid-shaped ICO recruitment plan contained in the company’s whitepaper.

Investors can contact the New Jersey Bureau of Securities for assistance or to make a complaint.

In late January, the state of Texas effected a cease and desist order against “cryptocurrency bank” AriseBank and its entities, disclosing that they must no longer offer their services to consumers in the southern state.