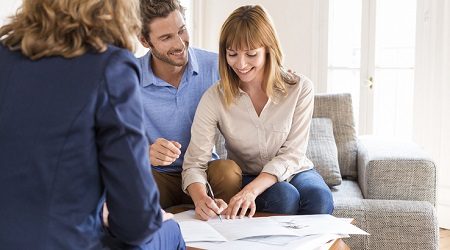 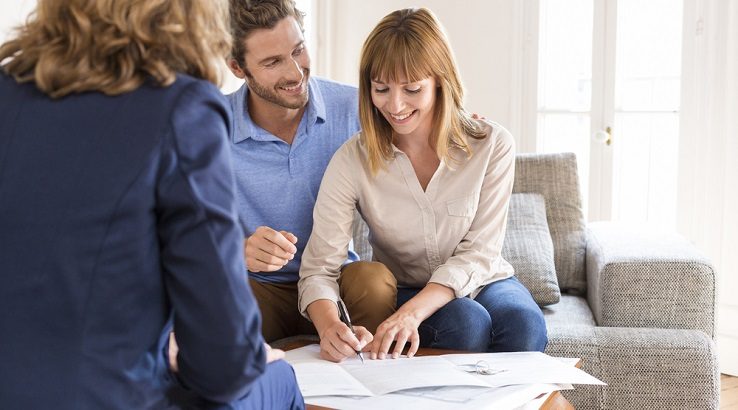 Sales of new build houses increased across all four major regions of the United States.

New-home sales increased across all four major regions of the United States. Sales figures rose 30.2% in the Northeast, 17.9% in the Midwest, 6.4% in the West and 1.3% in the South.

“There is solid growth in the number of sales contracts signed before construction has begun, a strong indicator that new single-family home production should continue to grow as we look ahead to 2018,” National Association of Home Builders chief economist Robert Dietz said.

The seasonally-adjusted estimate of new houses for sale at the end of October was 312,800, representing almost five months supply at the current rate. Last month housing supply hit its lowest levels since March 2017.

In September, new-home sales shot back after a few soft months, posting the highest sales rate in a decade.

The Federal Home Loan Mortgage Corporation, known as Freddie Mac, says fall is one of the best times of the year for potential homebuyers to snag a deal on their dream house, offering three simple but accurate reasons.

As the nation’s largest living generation, millennials are seeking to invest in real estate, however, the challenge of saving for a down payment is a concern that affects a staggering proportion of young homebuyers.