Netflix US prices up again: What are the cheaper alternatives? 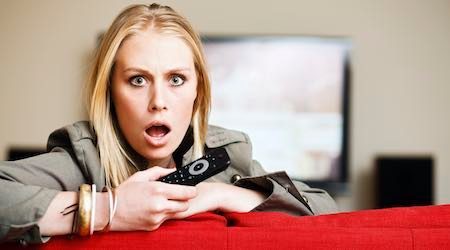 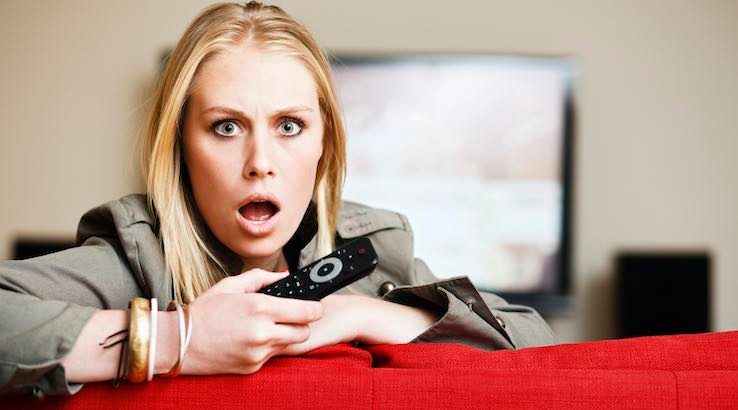 The world’s most popular streaming service is going to empty your pocket even more.

Today Netflix has upped the prices on both its Standard and Premium plans. There is no change to the cost of Basic plans, which remain at $8.99 a month.

While it might seem like a bold move from Netflix given that there has never been more competition in the streaming market, it shouldn’t really come as a surprise except for the fact it’s happening a day before The Mandalorian season 2 is released.

We pointed out when Netflix canceled US free trials two weeks ago that a price rise would likely follow given our friends north of the border and other countries like Australia recently had a price increase too.

What it also tells us is that Netflix doesn’t feel threatened by the competition. Netflix must simply be of the belief that its customer base is loyal and its content is superior. And with its monster share price, it’s not like you can say it doesn’t know what it’s doing.

Is this price rise the straw that breaks the camel’s back for you? Well, no worries, canceling Netflix is easy. Best of all there’s an abundance of streaming free trials available, allowing you to get over your Netflix break-up quicker than you can find a rebound on Tinder.

Some of the most noteworthy free trials include:

While free trials are certainly handy, price is the all important factor here. The second-biggest streaming service globally is Amazon Prime Video. In the US, Prime Video is available on its own for just $8.99 a month. The single-tiered plan also includes 4K streaming, three simultaneous streams, the ability to add on channel packs like HBO and Borat 2.

Easily one of Netflix’s biggest competitors in the US is the Disney-owned Disney+ and Hulu. You can subscribe to Disney+ and, like Prime Video, it doesn’t charge extra for 4K. Disney+ is just $6.99 a month or $69.99 annually, making it far cheaper than Netflix. However, like Netflix there’s no free trial.

Hulu has two options that are cheaper than Netflix’s plan. Alternatively you can bundle Disney+, Hulu and ESPN+ for just $12.99 a month, giving you a far greater variety than what Netflix offers.

There’s also HBO Max, which costs $14.99 a month making it only cheaper than Netflix’s Premium plan. STARZ’s platform, which also has some big name shows like Power, costs just $8.99 a month.

If you’re hoping for some live TV from your streaming service, there’s CBS All Access for $5.99 a month. Then of course there’s relatively new service Peacock, which can be watched with commercials for free or without them from $9.99 a month. At the same price point of just $4.99 a month is Apple TV+.

If you’re more into a certain genre, you can likely find a cheaper alternative to Netflix. Anime service Funimation starts at $5.99 a month and horror specialist Shudder is just $5.99 a month. British TV specialists Britbox and Acorn TV have monthly fees of $6.99 and $5.99, respectively. Documentary specialist CuriosityStream is only $2.99 a month and there’s also Indian film and TV streamer Eros Now which starts at $4.99 a month.

So what we’re saying is that you’re spoiled for choice when looking for a service cheaper than Netflix. You could run multiple of them and still come under the cost of a Netflix Premium plan. Plus with so many having free trials, you could test them all out to find your favorite.