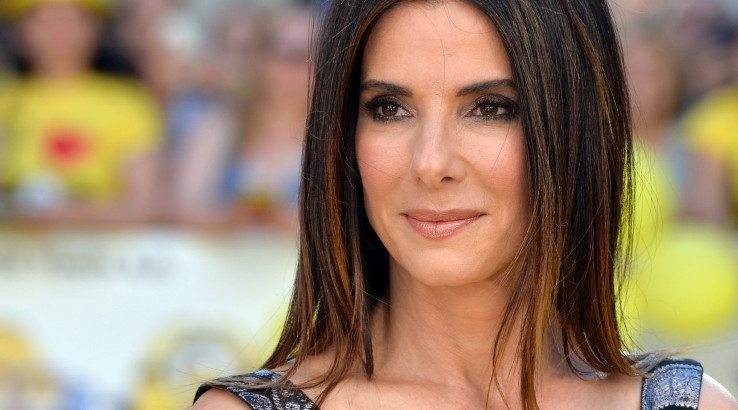 The post-apocalyptic thriller will head into production later this year.

Netflix has snapped up the rights to Bird Box, a thriller movie based on the Josh Malerman novel of the same name. The story follows a woman named Malorie who must guide herself and two children through a post-apocalyptic world filled with monsters both human and supernatural. The catch? Both she and the children are blindfolded and have to rely on their other senses to survive.

Sandra Bullock will be playing the title role of Malorie, with the film’s script coming by way of Eric Heisserer. Heisserer recently wrote the successful sci-fi movie Arrival. Susanne Bier of The Night Manager fame is slated to direct.

No word on an expected release date, but production is due to begin this September.

Netflix continues to expand its range of originals, having recently announced plans to adapt The Umbrella Academy and set a launch date for season 2 of Stranger Things.