Investors celebrate Netflix’s 200M subscriber milestone — but can it sustain the momentum? 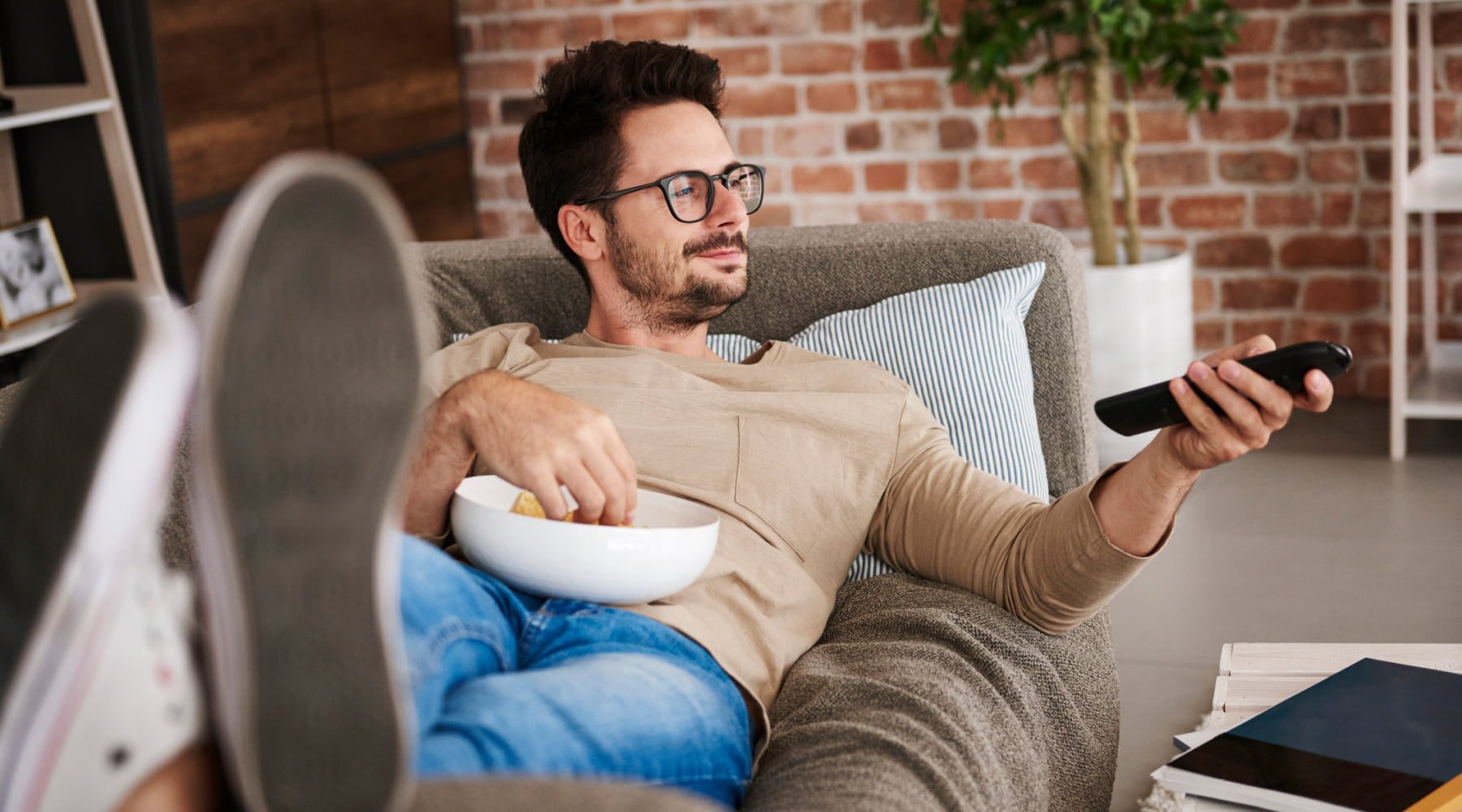 Competitors close in on all sides as Netflix strives to stay ahead in the streaming services game.

Netflix officially has over 200 million subscribers under its belt, and investors are enthusiastic about the news. Following the announcement, this streaming services titan saw its stock jump more than 16%. But the real question is whether it can hold its position — especially with so many well-equipped competitors rising to meet it.

In its fourth quarter 2020 earnings report, Netflix revealed to investors that it had officially crossed the 200 million subscriber mark. In response to the news, its stock soared. Shares opened at $565.42 and swelled over 16% to an all-time high above $580.

Netflix closed out 2020 — a year punctuated by pandemic-induced stay-at-home orders — with over 203.7 million users. And a record-setting subscriber base isn’t the only thing Netflix revealed in its earnings report.

In Q4 2020, Netflix welcomed an impressive 8.5 million users to its streaming service, helping it ring in the new year with a record-breaking subscriber base.

All told, it added 37 million paid memberships in 2020 and recorded $25 billion in annual revenue — a figure that represents 24% year-over-year growth. It also grew its operating profit to $4.6 billion and increased its average paid streaming membership by 23% year-over-year.

The pandemic proved profitable for Netflix, but it wasn’t the only streaming service breaking records in 2020. The question is: As competition heats up in the streaming services industry, will we see Netflix struggle to maintain its lead?

As cinema after cinema shuttered its doors in response to the pandemic, Americans bound to their homes turned to streaming services for relief. The ability to serve entertainment and escapism in a time of heightened public anxiety helped Netflix climb to impressive heights — but some of its competitors also clocked some record-breaking figures.

Disney’s streaming service, Disney+, has only been around since November 2019 and already has 86.8 million subscribers to its name as of December 2020. And if you take into account Disney’s other streaming ventures, ESPN+ and Hulu, it has a combined total of 137 million global paid subscriptions.

And Disney isn’t the only competitor angling to give Netflix a run for its money. Amazon, Apple and Sony are each ramping up their own streaming services and aren’t to be taken lightly. These are large, well-established companies with strong resources at their disposal.

That said, Netflix doesn’t seem worried. In its Q4 2020 report, it pointed out that Netflix series accounted for 9 out of the 10 most searched TV shows in 2020. Thanks to the resounding popularity of shows like The Crown, The Queen’s Gambit, The Umbrella Academy and Tiger King, Netflix may be able to hold its own against its competitors — for now.

Netflix is somewhat unique in that most of its major competitors aren’t pure-plays — at least not when it comes to streaming services. For example, Amazon, Apple and Sony all have plenty to focus on outside their streaming services.

Disney is a little closer to a direct competitor with its Disney+ network, but even Disney has a lot on its plate outside its streaming service, including merchandise, theme parks and a Disney-themed cruise line.

But for those interested in taking a closer look, here’s how Netflix’s major competitors are faring.