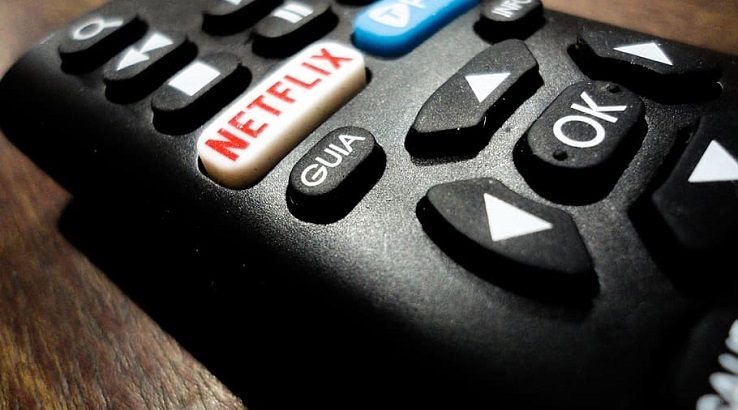 Pioneered by YouTube, the new standard for compressing streaming video cuts data use by a third.

Netflix has announced it will be streaming videos to Android devices using technology that requires a third less data than the current standard. Users who want to maximize a limited data plan or who struggle with unreliable cellular networks can start using the new compression technology by turning on the “Save Data” feature in their Netflix account. To begin with, only select titles on mobile devices will be available to stream in reduced-data mode, though the streaming giant plans to roll it out to more titles and eventually all platforms.

By default, Netflix automatically selects a balance between data usage and video quality, which typically equates to about four hours of viewing per GB of data. The “Save Data” feature extends your viewing to six hours per GB. Turn it on by opening the menu, selecting “App Settings,” then “Cellular Data Usage” and finally “Save Data.”

The new technology is made possible by the AOMedia Video 1, or AV1, codec. This codec, compared to libvpx-vp9 (VP9), achieved up to 34 percent greater data compression. This translates into a high-definition video being transmitted with less required bandwidth, making HD video more accessible to those without 25 megabit-per-second Internet access.

“Our support for AV1 represents Netflix’s continued investment in delivering the most efficient and highest quality video streams,” the company announced on an internal blog. “For our mobile environment, AV1 follows on our work with VP9, which we released as part of our mobile encodes in 2016 and further optimized with shot-based encodes in 2018.”

Who else will be using this codec?

Amazon, Apple, IBM, Samsung, Netflix, Google and Facebook are all members of the Alliance for Open Media (AOMedia), which sought to create a video compression method that could have been embraced as part of the HTML5 standard. When the consortium was formed in 2015, there were competing interests in video compression, including Microsoft with its WMV codec, Apple with its MOV codec, the Motion Picture Experts Group (MPEG), and the licensed formats H.264 and HEVC. AV1 is the coalition’s first project, a state-of-the-art, royalty-free streaming video codec.

Apple’s addition to the coalition is a late one. Joining after the coalition’s embrace of VP9, many of Apple’s devices cannot play HD videos using the group’s standard. This is why Apple TV and the iPad Pro cannot play YouTube or Netflix videos in 4K.

A codec is a computer program that encodes or decodes a digital signal and translates it into digital audio or video. Codecs typically are a part of device drivers. In the case of streaming video, codecs are local accessory programs that are accessed by the web browser to decode the incoming stream. As using non-standard codecs typically means a download of software or the use of a specialized viewer, many companies have become converts to the idea of a W3C-approved video codec.

The dangers of going first

Netflix’s AV1 codec utilizes the dav1 decoder, which has been developed by the VideoLAN, VLC and FFmpeg communities. This use of open-source material to build an open-source solution arguably reflects Netflix’s intention of making its version of AV1 the industry standard. Netflix’s content is presented in 10-bit color; an embrace of the Netflix interpretation — which is currently in its early stages of development — may force the streaming industry to embrace 10-bit color.

AV1 streaming is currently available for YouTube. Google is warning that the use of AV1 will require a “powerful computer,” with AV1 not being universally available. Additionally, Google is still using VP9 to handle higher resolution streams.

It is unclear at this time what effect AV1 has on mobile device batteries, considering the additional strain on processing power.