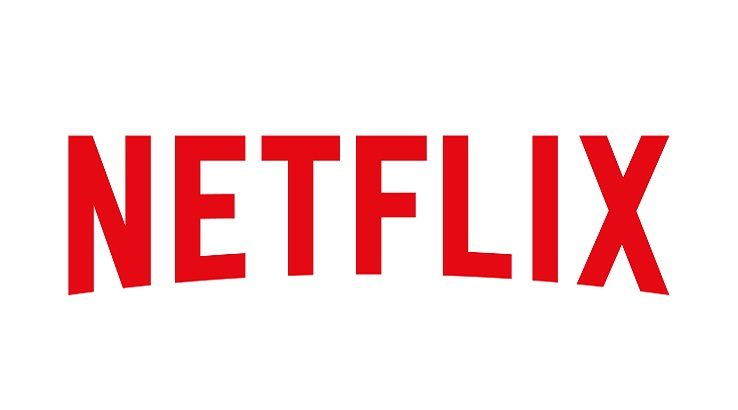 The streaming TV giant has introduced a system to show what’s hot now on the platform.

“When you watch a great movie or TV show, you share it with family and friends, or talk about it at work, so other people can enjoy it too,” said Cameron Johnson, product innovator for Netflix, in the announcement. “We hope these top 10 lists will help create more of these shared moments, while also helping all of us find something to watch more quickly and easily.”

Many media outlets — including this one — regularly detail what’s hot and what’s new on Netflix. The addition of an online top 10 list makes it easier for viewers to find viewership-based recommendations, similar to what can be found on other platforms. It also reflects a changing attitude about keeping viewership numbers secret — a facet of television that typically made industry reflection the domain of third-party companies like Nielsen.

This may be intentional. By focusing on what draws views, Netflix can create more viral content that would be discussed online and hyped. “Maybe 76 million people didn’t watch all of ‘The Witcher,’ but 76 million subscribers did sample ‘The Witcher.’ That means, in one way or another, they’re interested in shows like ‘The Witcher,’ so Netflix now knows to produce more fantasy epics, or video game adaptations, or super weird series featuring terrible original songs,” Ben Travers wrote for IndieWire.

“Sharing that popularity elevates the odds more people know about the show, sample the show and subscribe to Netflix — just like all these new movies and shows on the Top 10 lists. Netflix may be secretive, but it still needs to be seen as a success.”