Nearly Half of America’s Banks Have Supervision Problems, Says the Fed 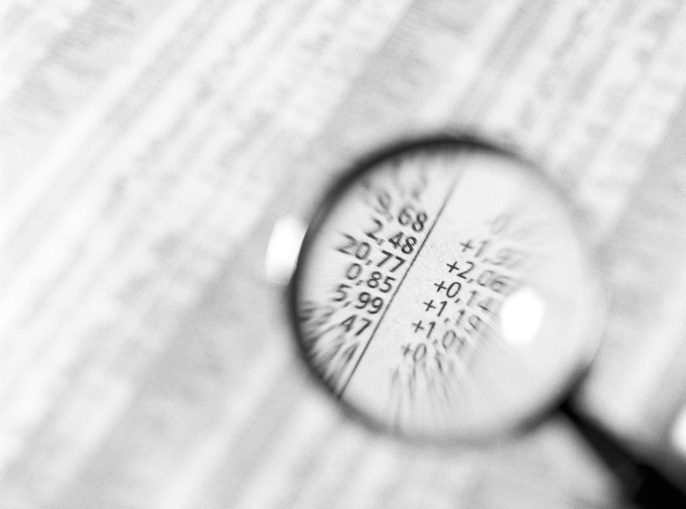 In a report issued last Tuesday, the Federal Reserve found that nearly half of US banks have nonfinancial management problems.
This may reflect the current culture of weakened regulations.

The Federal Reserve has found that nearly half of the nation’s large banks have less than satisfactory supervisory ratings, per a recently published report. While the nation’s large financial institutions are in a good position monetarily, “nonfinancial weaknesses remain,” says the report.

This report arrives during a time that the current administration is aggressively rolling back banking regulations. While Donald Trump ran in 2016 on the idea of strengthening bank regulations — including the possibility of bringing back Glass-Steagall, which would force the breakup of the large banks — the Trump administration has made a 180 degree turn from this.

Per the report, many of the banks demonstrated weakness in enforcing anti-money laundering (AML) measures and Bank Secrecy Act (BSA) regulations. For large international banks, this lack of control is troubling, as it potentially offers a channel for the smuggling of funds into and out of the country.

The report has found that while the large banks were found to have supervisory problems on par with last year’s numbers and at a five years’ high, the banks found ways to address them. “Large financial institutions continue to remediate a significant number of supervisory findings (matters requiring attention (MRAs) or matters requiring immediate attention (MRIAs),” the report reads. “As a result, the number of outstanding supervisory findings has decreased over the past year for all groups of domestic and foreign firms.”

The Question of Risk

The Trump administration has — despite campaign promises — taken a full-throated, pro-bank stance. One of the bills the administration has supported is the Senate’s 2018 Economic Growth, Regulatory Relief, and Consumer Protection Act, which, among other things, would have raised the threshold for the highest level of government regulations for banks from $50 billion in total assets to $250 billion in assets.

Many of the moves the Trump administration has proposed have allowed the banks to be more profitable at the expense of the safety protections that were put into effect following the 2007 banking collapse. The SEC under the Trump administration is underperforming, for example, with the Commission issuing 40 percent fewer actions regarding banking regulations, compared to the Obama administration. The Federal Reserve, additionally, has altered the supplementary leverage rule, which allows the larger banks to take on more debt.

This pro-bank approach has left some, including some in government, concerned that the large banks are not taking seriously all of their supervisory oversight. While the report did not indicate which banks have unsatisfactory scores or how specifically the banks are negligent in its supervision, the report did indicate that banks with poor supervisory ratings likely have weaknesses in compliance, internal controls, model risk management, operational risk management, or data and information technology infrastructure.

This leads to questions on how the banks are calculating risk. The report has indicated that in some banks in the United States, “outstanding supervisory findings relate to firms’ methods for developing assumptions used in internal stress tests and internal governance of capital models, as well as some areas of credit risk management.” Mayra Rodriguez Valladares for Forbes, for example, mused, “If we cannot trust how modelers at banks are developing assumptions for stress tests and if there are problems with governance of capital models, I certainly question the validity of models and take no comfort that banks ‘are passing’ their stress tests.”

Without a proper appreciation of the large banks’ current debt, there is an increased chance of a repeat of 2007. This begs the question of if allowing the banks more freedom to be profitable is worth the risk.

Get $100 ahead of every unemployment direct…

There are two types of bankruptcies, and your…

The services are asked to remove language…

Now PPP borrowers can calculate how much…