“We have one or two games left in this generation”: Naughty Dog on life after Uncharted 4

Uncharted 4: A Thief's End will hit shelves on March 18, 2016, concluding the Nathan Drake story. So, what's next for Naughty Dog when Uncharted wraps? According to Arne Meyer, Naughty Dog isn't slowing down production any time soon. 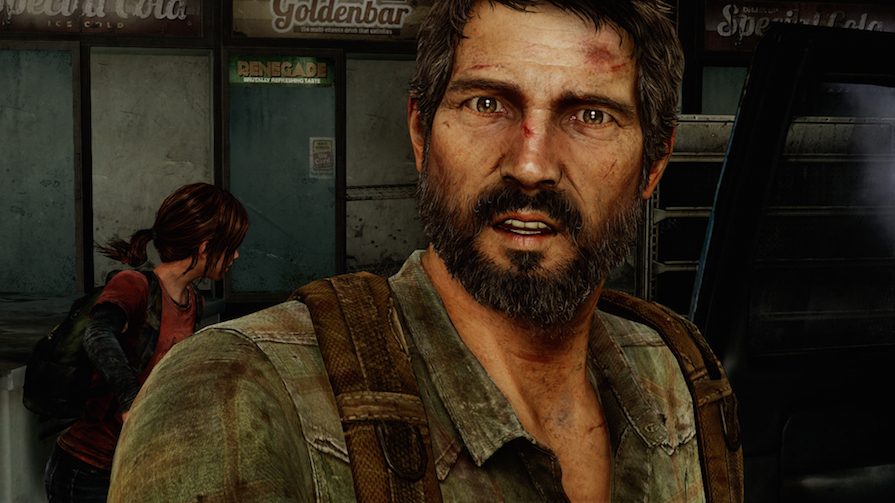 Uncharted 4: A Thief’s End comes out early 2016 and it is implied to be lead character Nathan Drake’s swansong. Given the Uncharted universe doesn’t really lend itself well to any kind of spin-off (the only characters worthy of such an honour are Chloe and Cutter and their status is currently unknown), it can also be assumed that this will be the last foray into the now iconic franchise for quite some time. That got us to thinking: what’s next for Naughty Dog?

We know that a new Jak and Daxter is off the cards (at least for the PS4 generation), and it’s fairly clear Crash Bandicoot won’t be spinning into action in the near future. Naughty Dog’s next obvious game for PS4 would be The Last of Us 2 – which has been all but confirmed, thanks to a series of slips and leaks. The Last of Us 2’s release will presumably come to us in late 2017, by which time you could assume Naughty Dog would be taking a much-needed vacation with its sights set on the next generation of consoles. However, according to Arne Meyer, community strategist for Naughty Dog, that’s not the case.

When we spoke to Meyer recently, he was not only confident that Naughty Dog’s next game will make it to PS4, he also implied that Naughty Dog has two (maybe more) post-Uncharted 4 titles planned for the PS4 generation.

We’ll have a full interview up soon, but for the meantime, check out what Meyer had to say about Naughty Dog’s future below.

Will Naughty Dog’s next game make it in the current generation of consoles?

With all the buzz about NX dev kits getting sent out – I know Nintendo works on a very different cycle to PlayStation and Xbox – but I think many are becoming concerned about the next gen coming out. You know, “how many games do we really have left for this generation?”

AM: I’m sure there’s some big master plan somewhere, in terms of what the cycles are. We usually find out about the new hardware once they’re actually ready to give us development kits even if they’re early. We don’t know ahead of time when that cycle ends, we just have to focus on making the best game we can on the hardware we do have.

I mean I have no doubt – I don’t know what the timelines are – but we have at least one, maybe two games left in the console generation, maybe more. Clearly we can release a game really late in a console generation and do well, right?

That’s proven. And we were lucky enough to get three Uncharted titles for the PS3 generation. With Nintendo Wii U, what have we got? One Mario Kart game, one Super Smash Brothers, maybe a new Zelda, and we’re moving on already.

AM: But they tend to have a long development period between each of those franchise games, always. I mean look at Zelda, right? We tend to iterate faster than that.

Let’s weigh up the information here. A Thief’s End will almost certainly be Uncharted’s curtain call and Jak and Daxter (and by the sounds of it, any other family-friendly fantasy) is out of the picture for now. If Naughty Dog even has two games left to this generation, as Meyer suggests, that can only mean two things, a) The Last of Us 3 is coming quicker than we thought, or b) Naughty Dog is working on a new IP.

What are your thoughts? Let us know the three Naughty Dog games you want to see before the PS4 generation eclipses in the comments below.