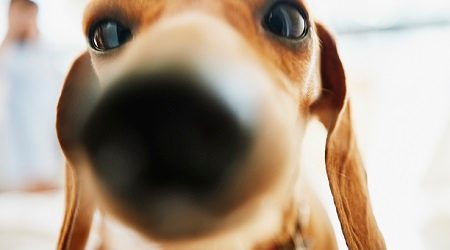 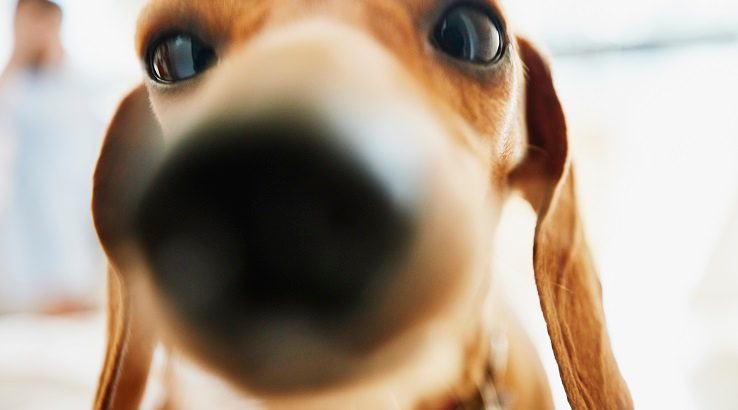 In a move that will please many pet parents, Nationwide has been certified to promote the human-pet bond.

All Nationwide pet associates will complete the 22-hour certification to illustrate their understanding of how the human-animal bond contributes to the health of the pet and its owner, as well as to the reduction of insurance claims.

“Becoming Human-Animal Bond certified is an honor and a process that we are committed to in every interaction we have with pets and their families. We know the more we learn, the more we can protect them,” said Heidi Sirota, Nationwide’s chief pet officer, in the announcement.

Typically given to veterinarians and pet care specialists, the NAVC Human-Animal Bond Certification is a training program that promotes the bonding needs of pets and their human companions. As stated by the NVAC, the certification program “delivers a thorough evaluation of the science, communication, community engagement, animal welfare and wellness, and medical care needed to create and maintain a positive human-animal bond.”

Nationwide is one of only two companies to receive the certification. The animal pharmaceutical company Zoetis also is Human-Animal Bond Certified. The company produces vaccines, animal health diagnostics tools and other drugs for both farm animals and animal companions.

It is unclear if any other pet insurance companies are seeking the certification.

“Nationwide has earned this meaningful recognition through its significant commitment to human-animal bond research, education and professional development,” said Steven Feldman, HABRI executive director. “Being a Human-Animal Bond Certified Company recognizes that Nationwide is strengthening the human-animal bond as a core part of its mission.”

A commitment to pets

“Nationwide is committed to protecting our members’ pets through our direct relationships with pet owners and through our veterinary partners. That is why we are so proud to support human-animal bond research,” said Dr. Jules Benson, Nationwide’s associate vice president of veterinary relations. “Understanding and sharing the science of the human-animal bond helps all of us as individuals, families and communities.”