The prices and information used in this comparison is accurate as of 5 February 2019. 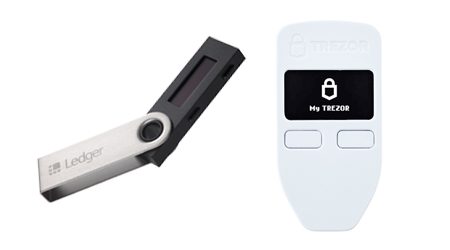 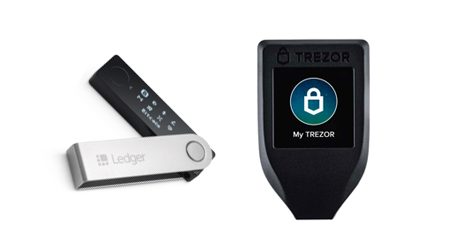 The latest Ledger has a solid price advantage over the Trezor, coming in at about RM194 cheaper. And you can find even lower prices on older models.