GoBear Bares All: Are You a Bankrupt Malaysian?

We are often told that the worst dangers in life are those that cannot be seen – and this is especially true in the world of finance, where threats and pitfalls come slashing through out of nowhere, much like a group of sneaky and highly-trained ninja bears.

Bankruptcy is a good example of such a financial threat, as it often closes in on people without providing any sort of warning. In fact, unless you’re keeping a close eye on your personal finances, you will not be able to see bankruptcy coming at all. 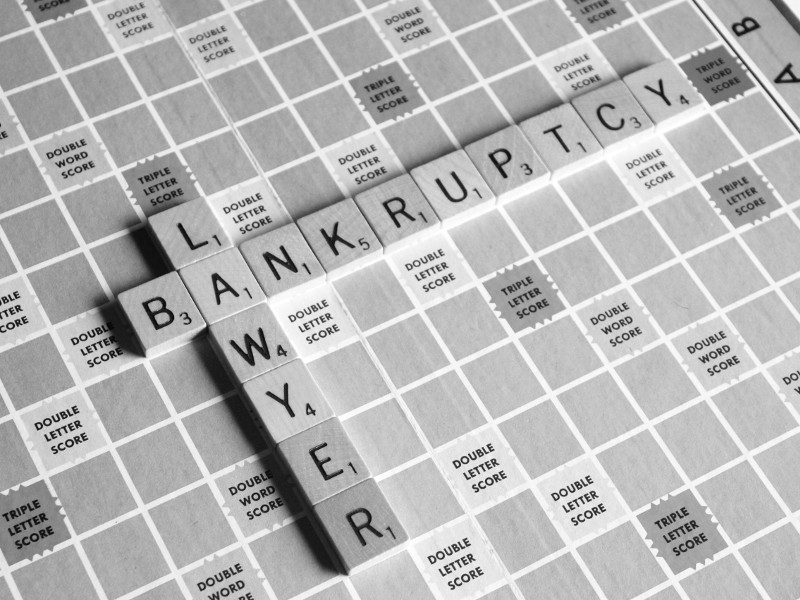 Wondering why you should pay attention to this issue? Here’s why! Bankruptcy is a very real problem in Malaysia today, affecting more than 300,000 Malaysians in just 2017 alone. You might also be surprised to know that from 2013 to 2017, a whopping 34% of reported bankruptcy cases involved individuals who were actually between the ages of 35 and 44.

But what exactly is bankruptcy, and could you possibly be going bankrupt without knowing it? Join us on the quest for the answers to these questions by reading on!

What does it mean to be bankrupt in Malaysia?

In Malaysia, all matters pertaining to personal bankruptcy are governed by the Insolvency Act 1967, otherwise known as Act 360. According to this piece of legislation and the Malaysian Department of Insolvency (MDI), a person can be declared as bankrupt if:

If all these conditions are fulfilled, a creditor (the person or entity to whom the money is owed) can file a petition in court to have the debtor (the person in debt) declared as bankrupt. Alternatively, the debtor may approach the court and personally petition for his bankrupt status to be legally recognised.

Do note that unless a debtor or a creditor specifically files a petition as described above and a bankruptcy order or declaration of bankruptcy is issued by the court in response to this petition, a debtor cannot be automatically recognised as bankrupt.

| See also: How to build a nest egg for your children |

What happens to bankrupt Malaysians?

Malaysians who are recognised as being bankrupt are subject to a number of severe restrictions, in addition to the dismal financial troubles that they already face. According to the MDI, some of the more well-known restrictions include:

Need more information on the disadvantages that must be shouldered by bankrupt Malaysians? Visit the MDI website today!

You should also make the MDI your first point of contact if you receive a bankruptcy order from the court, and in such an event, be sure to follow all instructions from the court closely. 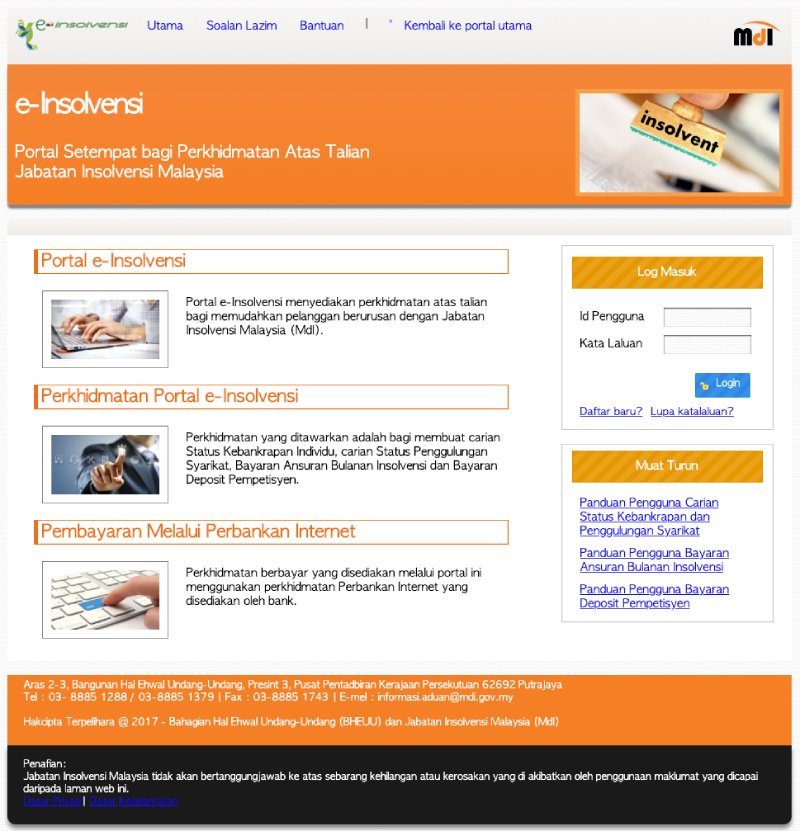 Can Malaysians be unaware of their bankruptcy?

In short, yes. Aside from not keeping track of your finances and debts, a debtor could be unaware of his or her bankruptcy if his or her legal bankruptcy declaration was sent to his or her old residential address. This is why you should always ensure that you give your creditors and the authorities your updated address.

All the more reason to read local newspapers regularly, especially if you do have rather large amounts of debt! Alternatively, you can also visit MDI’s headquarters in Putrajaya or use its online bankruptcy search to do a bankruptcy status check for a small fee of RM12.

How do I keep bankruptcy away?

When it comes to financial troubles, prevention is always better than cure. Make it a habit to keep track of your spending habits and debts regularly, if not on a daily basis, and do not spend more than you can actually afford to.

GoBear tip: Why not download and use an application that helps you keep track of your income and expenditure every day?

GoBear Bares All: Should You Invest with Robo-Advisors?