Cryptocurrency Comparison: Bitcoin vs Ethereum vs Ripple vs Litecoin vs Nem

Before we dive into this article, there are several things that you must know.

Firstly, the Securities Commission of Malaysia (SC) only issued its framework for crypto-exchanges in early 2019. This framework falls under the preview of its Guidelines on Recognised Markets – the same framework that regulates Equity Crowdfunding and P2P lending players.

While it’s relatively new for Malaysia, some countries such as Japan and South Korea already have legal frameworks related to cryptocurrencies.

In case you have not heard, back in October our SC had given Luno the full approval to operate as a Recognised Market Operator. What this means is that they will be the first cryptocurrency exchange in Malaysia which offers Malaysians a platform to buy, sell and store their cryptocurrencies. 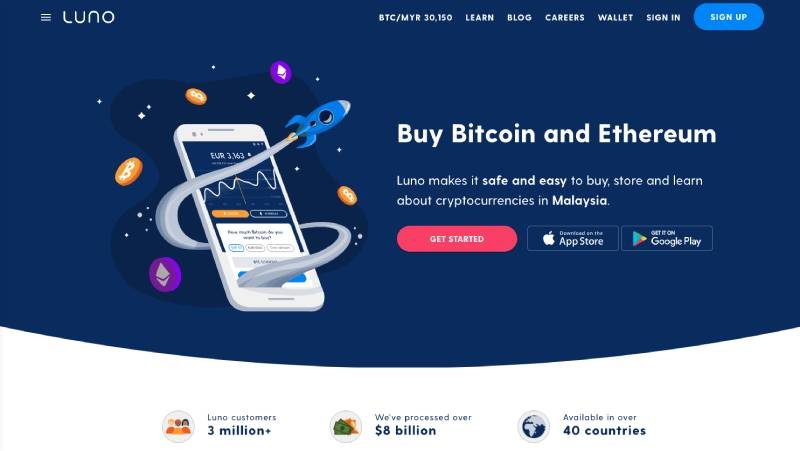 Secondly, holding cryptocurrencies of any kind requires a high level of knowledge in technology and digital security. You must know specific jargons likeblockchainanddecentralisation, as well as the different roles that different entities play within the ecosystem.

For example, bitcoin miners maintain the Bitcoin network by processing bitcoin transactions, and are rewarded via miner’s fee and block rewards. You can read an introduction to bitcoin in the Malaysian contexthere.

What are the popular cryptocurrencies getting traded out there?

This article attempts to give an overview of five popular cryptocurrencies that have consistently maintained their position on the Top 10CoinMarketCap’s market capitalisation list. We will compare the main differences between Bitcoin, Ethereum, Ripple, Litecoin, and Nem. 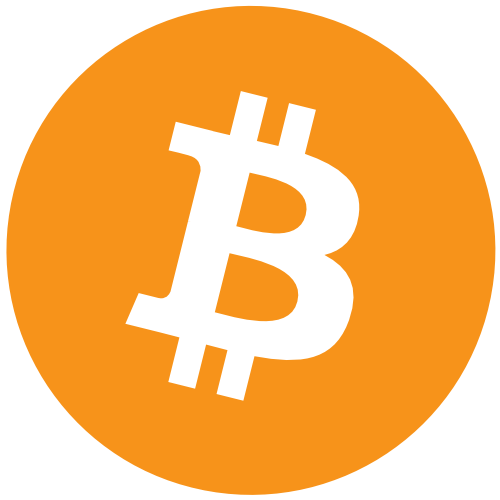 Created by the still-anonymous entity Satoshi Nakamoto in 2008, bitcoin has the biggest cryptocurrency by market capitalisation and sparked the peer-to-peer money movement. Many might credit bitcoin’s success to its ‘first-mover’ advantage, however it’s worth noting that bitcoin is one of the few cryptocurrencies that have ‘for the greater good’ agenda.

Thebitcoin whitepaperspecifically addressed weaknesses within trust-based models in financial institutions and how an electronic payment system based on cryptographic proof can overcome those issues.

Bitcoin has the most mature ecosystem and is the most widely-accepted cryptocurrency globally. Relatively simple to understand, many people start with bitcoin before exploring other types of cryptocurrencies.

Bitcoin (BTC) is not to be mistaken with Bitcoin Cash (BCH). Bitcoin Cash shares the same ancestry as bitcoin, but treated as another cryptocurrency. 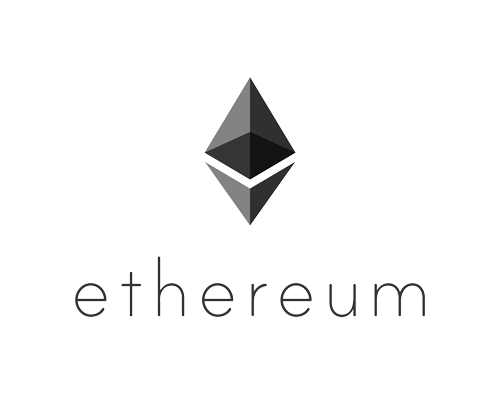 Ethereum is the decentralised platform popular for its smart contract ability, while Ether (ETC) is the cryptocurrency that enables the programmable money. You can create decentralised applications (‘dapps’) on the Ethereum platform which allows contacts to be created and fulfilled without downtime, censorship or third-party interference.

This is a form of automation – the elimination of manual approval and the paperwork involved have the potential to increase efficiency and reduce manpower.

Ether (ETH) is not to be mistaken with Ether Classic (ETC). Ether Classic shares the same ancestry as bitcoin, but treated as another cryptocurrency. 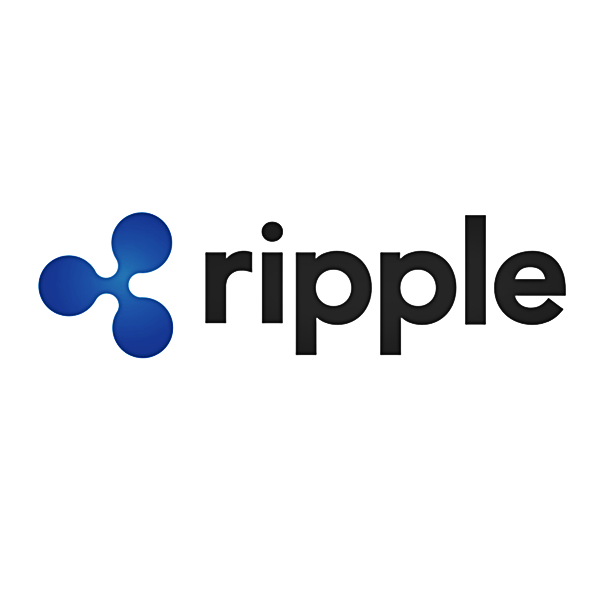 Some cryptocurrency evangelists and libertarians accuse Ripple of moving away from the spirit of peer-to-peer cash without a third-party (banking) intermediary. However, Ripple advocates argue that the elimination of various intermediaries in the current cross-border settlement system will help cut costs and time – therefore benefitting a core subset of remittance user, the foreign workers sending money back to their home countries. As innovative as bitcoin was, it has some shortcomings. Namely, the cost to make a bitcoin transfer has reached a few dollars, making it unsuitable for micro-payments. Depending on the miner’s fee that users are willing to pay, transactions can also be slow.

Litecoin was created by Charles Lee, who was inspired by bitcoin and devised an improved algorithm that addresses those weaknesses. As a peer-to-peer currency, Litecoin is faster and cheaper to use for transactions.

If it’s (allegedly) better than bitcoin, why don’t more people use Litecoin, you ask? That’s a good question. Many people agree that Litecoin lacks marketing, and therefore lacks large-scale adoption. Bitcoin’s sheer adoption via word-of-mouth is hard to beat. 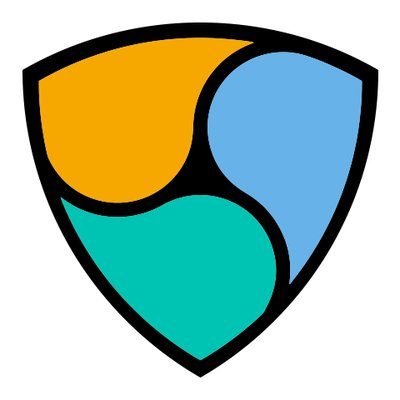 “If Ethereum is HTML, NEM is WordPress”, reads one analogy in a cryptocurrency forum. Nem blockchain platform boasts the technological capacity to support many types of decentralised applications. The cryptocurrency Xem is used within the platform.

Nem has a strong presence in the Asian region, including in Japan and Malaysia.

Many cryptocurrencies – sometimes also referred to as tokens and other names, depending on the entities behind them – have climbed in and out of Top 10 lists as they gain and lose popularity.

Our recommendation if you would like to consider cryptocurrencies as an investment is to follow their respective development. In Malaysia, you can attendblockchain eventsand make informed decisions based on the technology, rather than following speculative buy/sell rumours.

If cryptocurrency investment is not for you, you may consider other types of investments, such as properties, fixed deposits, or even insurance policies that come with a side of investment.

Desiree Nair is a writer for Finder.

The GoBear Complete Guide to LHDN Income Tax Reliefs Your 2019 Mid Year Money Review: 8 Things You Should Do