Get a satellite radio plan that can go way more places than just your car.

SiriusXM Radio is the only big name in satellite radio in the US, and it’s looking to hold onto its subscribers with exclusive content, ad-free listening options, sports coverage and more. But like traditional radio you don’t get to select your songs, and customizing is limited.

SiriusXM radio delivers a service unlike most online music streaming providers. Before you commit to a plan, offline or otherwise, check out your options and give a few stations a listen to see if you can find something that suits your taste.

What features does SiriusXM offer?

Certain music channels are ad and even DJ free, so you can listen to your favorite genre without the interruption of chatter. To get the highest number of ad-free music channels, you’ll end up paying more than if you can live with just a few.

Listening outside of your car

You don’t have to have a built-in or standalone radio to listen to SiriusXM channels. Certain subscription plans allow you to listen online via mobile app, desktop and more.

Get access to live NFL, MLB, NBA and NHL games with the All Access plan from SiriusXM. Other plans can include some live games, plus the sports talk shows you also get with the higher-tier package.

SiriusXM isn’t just for talk and music. According to its site as of October 2019, SiriusXM offers over 5,000 hours of interviews, on-demand shows and performances — plus exclusive videos with Howard Stern. Video services aren’t available with every service tier.

What music is available on SiriusXM?

Since SiriusXM is a radio service, it works a bit differently from your standard online music streaming provider. Instead of searching and playing songs and artists on your own, it offers over 220 radio stations to choose from with its top-tier plan. Genres include Christian, country, dance and electronic, hip-hop and rhythm and blues, jazz, pop and rock.

What devices is SiriusXM compatible with?

Take your talk and tunes anywhere or listen at home with any of these devices.

How much does SiriusXM cost?

SiriusXM offers over a dozen subscription options, starting at $4 a month for students.

Outside the car plans 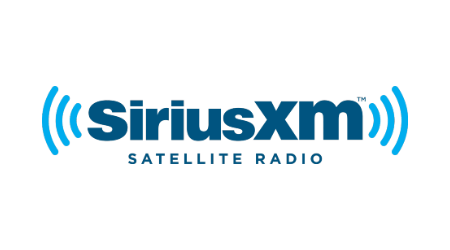 SiriusXM radio delivers a service unlike most online music streaming providers. Before you commit to a plan, offline or otherwise, check out your options and give a few stations a listen to see if you can find something that suits your taste.