Most dangerous roads in the USA

Which are the most dangerous roads and interstates?

Spring is around the corner, which means that summer isn’t far behind and that means one thing: road trip. And while packing up the car and roaming this vast country is one of the most iconic ways to spend summer, it does have its downside, with roughly 36,000 people dying on American roads each year.

With that in mind, which states are home to the most deadly roads in America?

Top 5 most dangerous roads in the US

While you might think that huge interstates top the list for most dangerous roads, it’s smaller roads that are the most deadly, based on the number of fatal accidents per 100 miles.

To find which roads are the most dangerous, Finder experts analyzed the latest data from the Fatality Analysis Reporting System released by the National Highway Traffic Safety Administration (NHTSA).

4. I-710 (California)
California’s I-710, also called the Long Beach Freeway, is the 4th deadliest road in the United States with 15 fatal accidents in 2019. This interstate only runs 23 miles, giving it an equivalent of 65.2 fatal crashes per 100 miles.

5. SR-5A (Florida)
Another Floridian state road takes the 5th spot, with Florida SR-5A, also known as Florida State Road 5A or Nova Road, having 10 fatal crashes in 2019. At a length of only 15.6 miles, Florida SR-5A fatal crash rate equates to 64.1 fatal accidents per 100 miles.

While the top five most dangerous roads are all under 25 miles in length, with four out of the five being under 20 miles long, the chance of you ever driving on that road is pretty low unless you live in one of these states. This is why we also looked at which were the most dangerous longer roads in the USA, which we did by filtering for roads with a length of greater than 300 miles.

4. I-10 (California to Florida)
The cross country interstate I-10, which spans eight states and 2,460.3 miles, making it the fourth-longest interstate in the US. It may be on the list as the fourth deadliest road in America by ratio with 12.5 fatal accidents per 100 miles, but if we’re talking sheer volume, I-10 is the deadliest overall road in America with 308 fatal crashes in 2019.

Most dangerous US interstates

Topping the list is I-4 which takes the title of most dangerous interstate in America, with 36 fatal accidents on its 132.3 mile stretch of road, with a ratio of 27.21 fatal accidents per 100 miles.

Most dangerous US interstates

Most dangerous roads to drive during bad weather

Before jumping in your car, it’s always a good idea to check the weather forecast and plan your trip accordingly. These are the roads which saw the most fatal accidents because of bad weather, such as ice or snow. 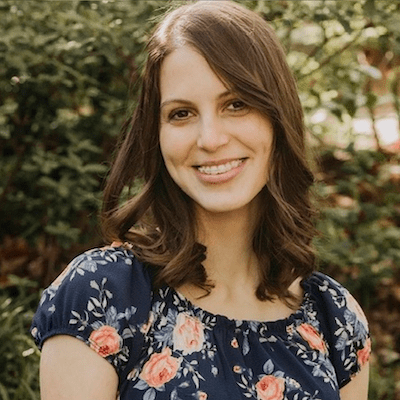 How to stay safe on the roads during bad weather

You can’t control the weather while you’re driving, but you can take precautions to keep safe while you drive in poor weather.

Try these tips to lower your chance of an accident, even if you’re driving on one of America’s most dangerous roads.

To determine the most dangerous roads in bad weather, we looked at roads with at least ten fatal accidents that occurred in rain, sleet/hail, snow, fog/smog/smoke, blowing snow, or freezing rain/drizzle.

Your information is secure