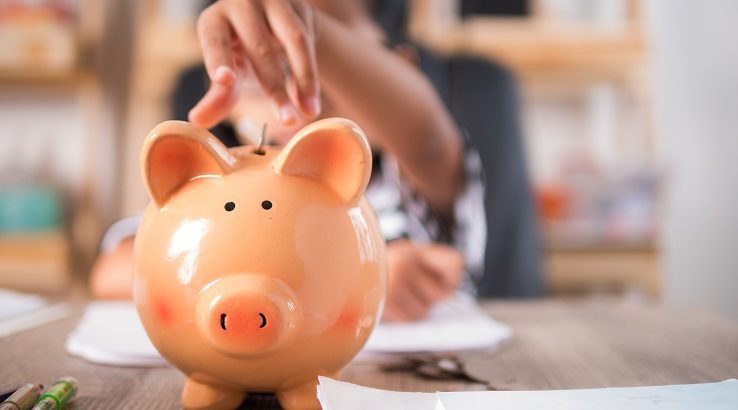 With the way money is changing, so too is the way kids are being trained to save it.

It wasn’t so long ago that financial training for children consisted of giving them piggy banks or setting up starter checking accounts at the local bank. Today, as banking becomes more digital, stashing pocket change has also gone virtual.

Increasingly, banking apps are being tailored for children. With the average age children get their first cellphone being 10, banking apps like GoHenry, GreenLight, and Current make it easy not only for parents needing a way to monitor and control their kids’ spending, but for giving children real-time money management training using a tool they are already comfortable with.

While there are differences in what the individual apps offer, most kids money apps work like virtual banks, where the parents are the bankers and the kids are the bank’s customers. Parents typically can add or remove money, set limits on where funds can be used, and even offer loans with set repayment terms and interest rates. Many kids money apps work directly with a mobile money wallet, like Apple Pay or Google Pay, or with a prepaid debit card, allowing kids to use banked funds in physical stores.

“Cash was the best way to teach financial literacy because it’s so tangible and so easy to grasp,” Philip Haglund, CEO of Gimi, told CNN Business. “Now money is being transferred through some kind of cyberspace, which is really abstract and hard for anyone to understand.”

These apps are being released in the backdrop of what some have described as a “financial literacy crisis.” Per the 2015 OECD Program for International Student Assessment test of financial literacy, one in four students in the 15 OECD countries tested did not have the basic skills to make simple financial decisions, like everyday spending. Nine in 10 failed to have an understanding of how more complex financial issues, like income tax, worked.

“Young people today face more challenging financial choices and more uncertain economic and job prospects given rapid socioeconomic transformation, digitalisation and technological change; however, they often lack the education, training and tools to make informed decisions on matters affecting their financial well-being,” OECD Secretary-General Angel Gurría, said. “This makes it even more important that we step up our global efforts to help improve the essential life skill of financial literacy.”

In the United States, 57% of adults are considered to be financially literate. With financial literacy typically a matter of socioeconomic status, those in economically depressed communities are more likely to not have the basic financial skills needed to make a budget, to build and repair credit, to invest, or to wealth-build.

Financial illiteracy is particularly a problem in the African-American community. A report released in November by the Global Financial Literacy Excellence Center at George Washington University School of Business found that African-Americans answered correctly 38% of the Personal Finance Index questions, compared to 55% among whites.