Survey: How will the midterms affect the world of finance? 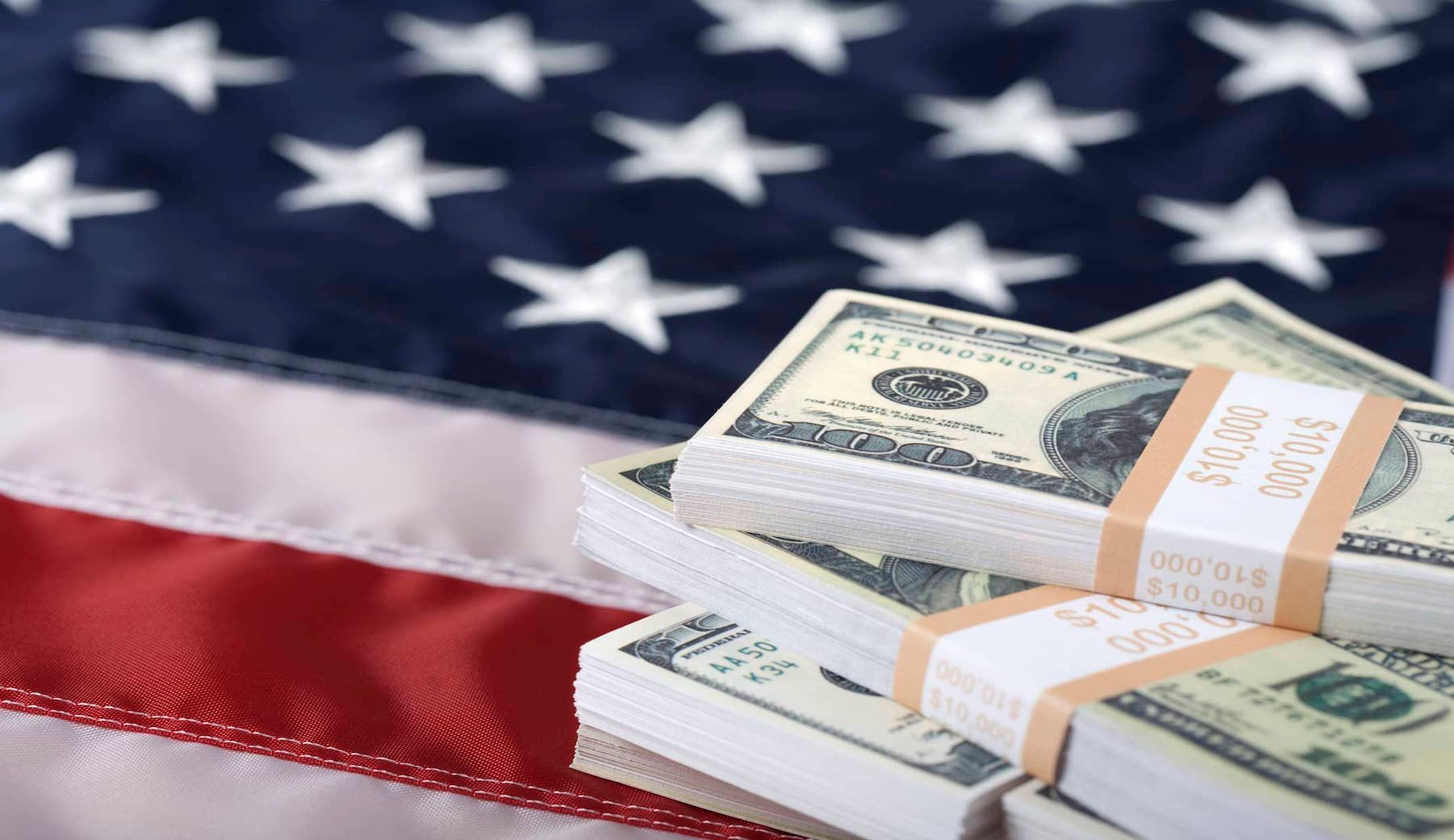 Early voting for the 2022 midterms is already underway, with the main event set to happen on Tuesday, Nov. 8, 2022. These elections will impact a great many aspects of American life but with the Fed clamoring to keep inflation under control and the economy teetering on the edge of recession, we thought we’d ask how people see the midterms affecting the economy.

A quarter (25%) of the respondents said that the economy will be better off, with a split of 19% saying things will get somewhat better and 6% saying the situation will be extremely better.

The remaining respondents were either neutral (32%) or unsure (11%).

While these figures hold true between the sexes, with some variations in the degrees of better or worse, it’s the generational splits that are particularly interesting.

Older generations are far more hopeful that things will get better following the midterms, with 31% of baby boomers and 38% of the silent generation saying the economy will improve.

Which House/Senate combination will cause the most volatility?

27% of men say if the Democrats win the House and Senate, the markets will be more volatile, compared to 24% of women.

People in the West just slightly think that a Democratic House and Senate will be worse for markets, with 26% in both the Midwest and Northeast agreeing.