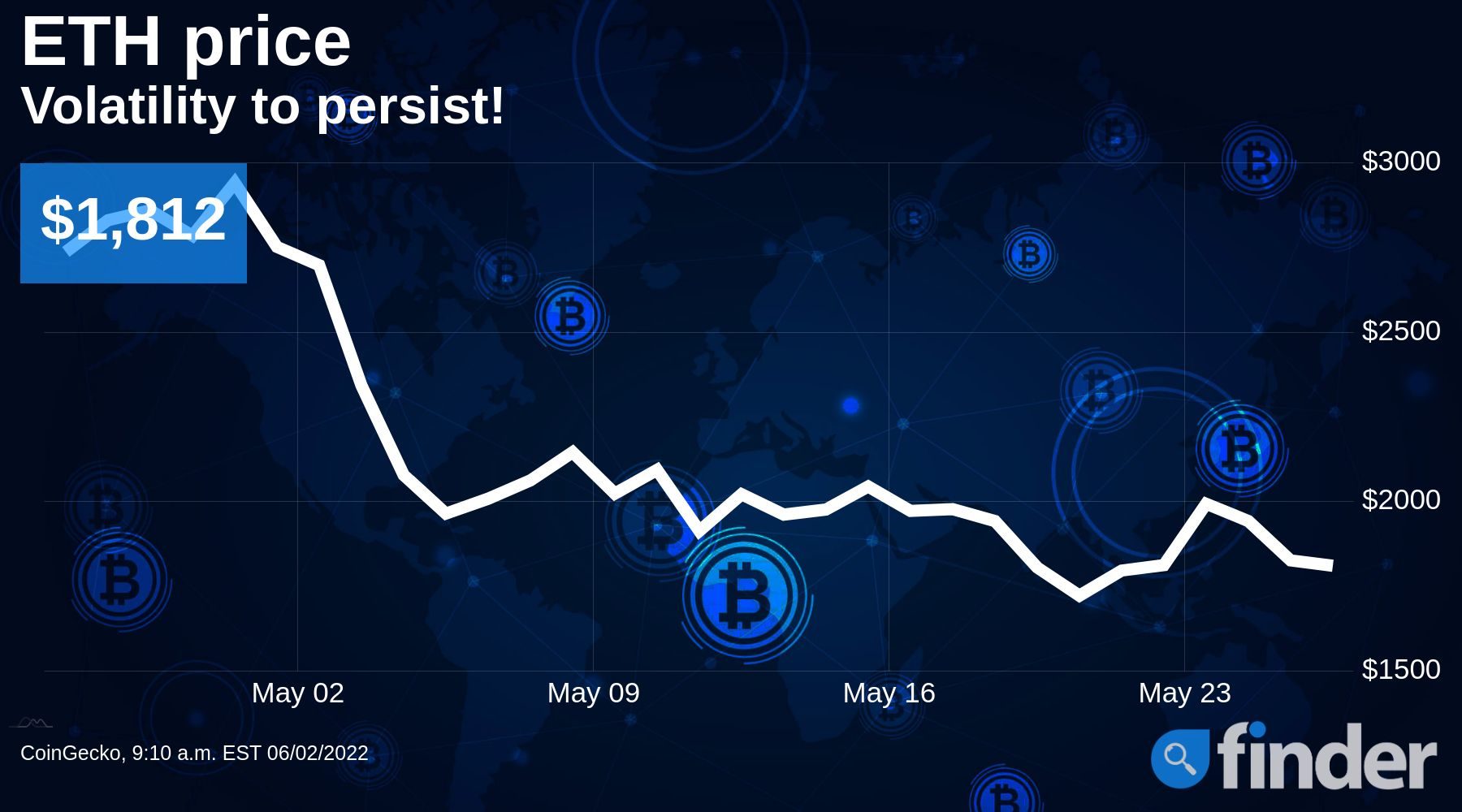 Hedge fund Three Arrows Capital has moved $60 million of Ethereum into FTX cryptocurrency exchange in possible preparation for a sell-off.

On-chain data shows that ETH may face another round of sell-offs as major investors continue to move massive amounts of the altcoin onto exchanges. Such moves are usually witnessed when potential liquidations are on the cards. On May 30, a wallet address allegedly owned by Singapore-based venture capital Three Arrows Capital sent 32,000 ETH (worth approximately $60 million) to trading platform FTX over four hours.

The transfer comes after the fund offloaded another 26,700 ETH to the same exchange earlier last month, leading to speculation that the firm may be dumping its ETH holdings for good.

Three Arrows Capital is cofounded by Su Zhu, who drew attention last year for criticizing Ethereum only to scoop up a substantial stack when the price later dipped. It’s unclear whether this current move reflects a loss of long-term faith in the project or simply an attempt to time the market before it takes another leg down.

Despite this, the volume of ETH held by centralized trading platforms has been declining. ETH balances across exchanges dipped from 20.45 million to 20.38 million in May.

The lack of positive price action comes when Ethereum’s Ropsten testnet merge is set to occur. The development will be ETH’s first major step toward transitioning to a PoS consensus mechanism. ETH developer Tim Beiko revealed earlier this week that a new Beacon Chain for Ropsten has been launched, which will serve as a precursor to the final merge. The testnet transition will most likely happen on June 8.

Ropsten is one of Ethereum’s main testing grounds, providing devs with glimpses into what might go wrong once the ETH mainnet switches to a PoS set-up. The transition will make the platform more energy-efficient. However, it is not expected to reduce gas fees on the network, an issue that has plagued Ethereum for a long time.

While ETH touching $2,000 recently was viewed by many traders as a positive sign, experts believe the surge was just a relief rally. Analysts claim that the altcoin’s technicals remain shaky, with ETH potentially dropping to $1,500 in the near term.