The first reveal of backwards compatible Xbox One games has arrived, but plenty of earmarked titles have missed the cut. 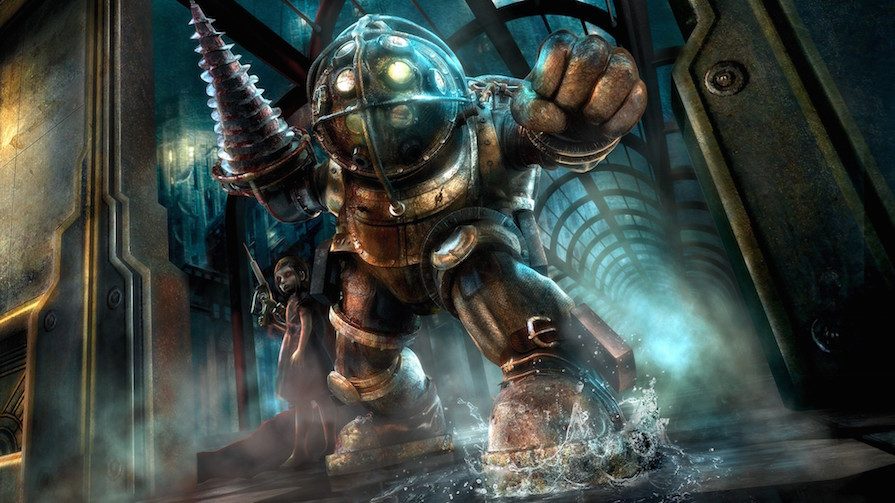 When Microsoft dropped the bomb – at this year’s E3 – about the imminent arrival of backwards compatibility on the Xbox One, the response was tremendous. For fans, the ability to play selected Xbox 360 titles on the newer Xbox One console was clearly a big deal. Microsoft went on to talk about it at Gamescom, released a live preview beta to select gamers and went in-depth on the service at various media events. Usually, a visual element would support these talks, showing off the range of games coming to the feature.

We went through and painstakingly freeze-framed this marketing material to discern every bit of box art we could, as well as staying alert to any developer reveals through social media, to create a list of all the titles set for backwards compatibility. 60 of those games were not part of the initial list of 104 launch games.

For more, check out our analysis that shows only 28% of backwards compatible launch games were boxed copy releases. But in the interim, we believe you can still look forward to the following games hitting the service in the future – at least, Microsoft appeared confident enough of that fact to include these games on its marketing material.