Hit the road on a set from a brand you can trust.

Shop: Made In USA

Goodyear and Cooper are the only two major tire companies that are based and manufactured in the United States. If you’d like to branch out, some foreign-owned companies also manufacture some products in the US.

Fortunately, there’s a way to quickly tell if a particular tire model was made in the USA, as well as any differences between American-made and foreign tires.

How to tell if tires are made in the USA

By 2025, all new tires need to use a plant code with three characters instead of two, according to the National Highway Traffic Safety Administration.

Some tires might also have “Made in the USA” stamped directly on the sidewall to make finding this information much easier.

There are only two major tire brands that are both based in and manufactured in the USA: Goodyear and Cooper.

These tire companies were founded in the States and have never been bought or merged with a foreign company. However, these companies don’t necessarily do all of their manufacturing in the US. So you’ll still want to check the specific model of tire you’re interested in to see where it was made. 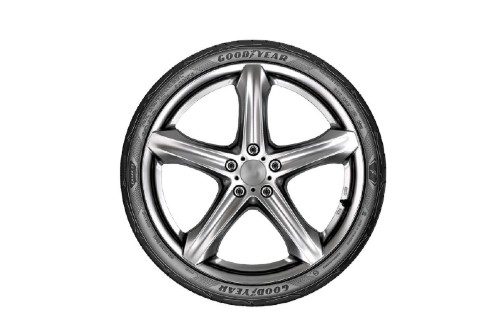 Manufacturing tires in the US since 1898.

Perhaps the best-known tire brand in the country, Goodyear Tire & Rubber Company got its start in Akron, Ohio. Today, the company has 17 manufacturing facilities in the US — as well as factories around the world. 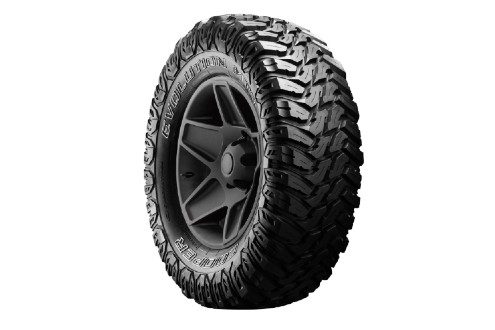 Like Goodyear, Cooper Tire was also founded in Akron, Ohio — a bit later in 1914. Today, the company manufactures automobile, truck, racing and other types of tires in America and across the globe.

Tire companies that offer tires made in the USA

These foreign-owned companies have manufacturing facilities in the USA. But not all tires available from these brands are necessarily made in America. 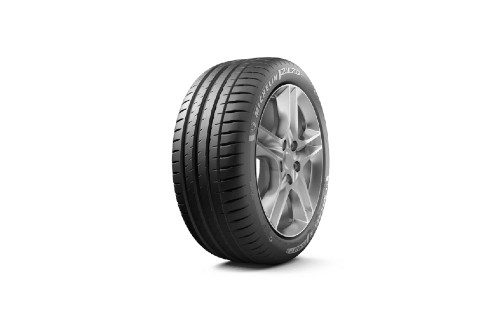 A French company known for its iconic mascot.

Michelin moved into the US tire market in the 1950s and now operates manufacturing plants in Alabama, Indiana, North Carolina, Ohio, Oklahoma and South Carolina. The company also owns nearly 50 plants in other countries. 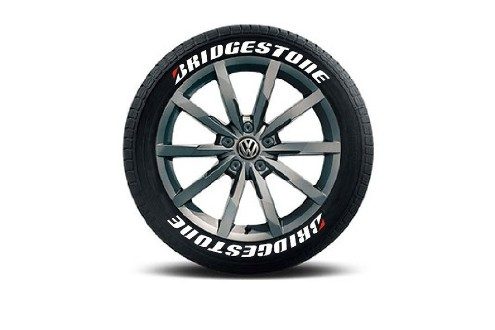 One of the largest tire manufacturers in the world.

Although it’s based in Japan, Bridgestone has had a strong US presence since the late 1960s when Bridgestone Tire Company of America was founded. Today, the Bridgestone company also owns Firestone, another leading name in tires. 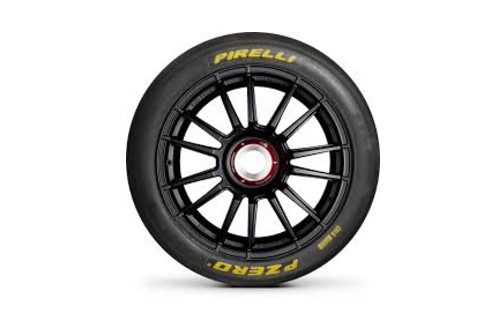 An Italian tire manufacturer owned by a Chinese company.

While Pirelli has a huge global presence, you’ll only find a few American-made options. After buying Armstrong Tire in 1988, Pirelli began manufacturing more tires in the US than before. 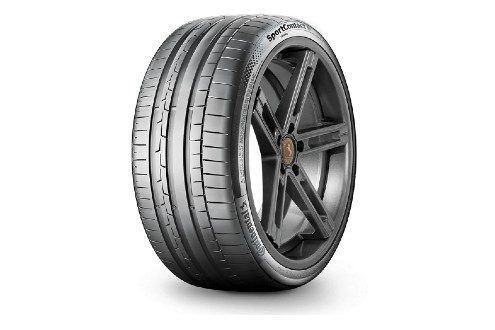 The German brand that took over Hoosier Tires.

Continental AG was founded in Germany in the late 1800s and didn’t make its way to the US until 1987 when it purchased General Tire & Rubber Company. Since then, Continental has also acquired Hoosier Tires, which used to manufacture racing tires in Indiana. Today, the brand manufactures tires in eight states. 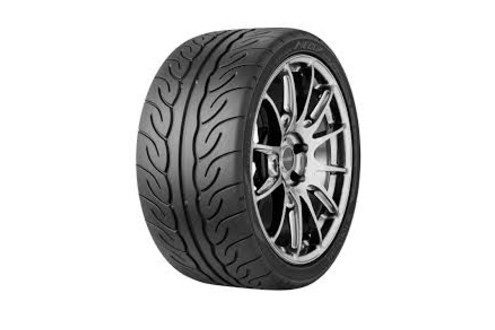 A Japanese company with two plants in the US.

Yokohama currently operates manufacturing facilities in Salem, West Virginia and West Point, Mississippi. You won’t find a huge variety of American-made tires from this company, but there are a few.

Both American-made and foreign tires tend to show up on Consumer Reports’ annual list of top tires. The quality of the tire is more about the specific model than where it was manufactured. However, tires made in American manufacturing plants – even those owned by foreign companies – are generally more affordable than tires that are imported from overseas. More overseas companies are setting up factories in the US to avoid paying import fees.

How does buying American-made help the US economy?

Besides saving money, there are other reasons why many Americans are looking to buy American-made tires and other goods. Patriotism is one of the most obvious, as buying American-made directly supports American workers and businesses.

More specifically, though, buying products that are made in the USA puts money back into American innovation. When American companies have more funds for research and development, they are not only able to design a more affordable product with more features, but are also forced to compete with other innovative companies. This, in turn, drives down the price of tires for the consumer.

There’s not much you can’t buy online these days, and tires are no exception. Whether buying directly from the manufacturer or from a third-party site, you can conveniently order almost any tire you want online — then have it installed at your local shop.

If you’re on the hunt for a bargain, take a look at these online tire retailers that often have unbeatable discounts and other perks.

Gabrielle Pastorek is a staff writer at Finder, helping readers to round up the best deals, coupons, retailers, products and services to make sound financial decisions. She's written more than 800 articles on the site and is a quoted expert in Best Company and DealNews. She earned an MFA from the University of Pittsburgh, with essays and short stories published in The Collagist, Blue Monday Review, Blotterature and others. When she’s not writing, Gabrielle can be found out in the barn with her horse, Lucy.