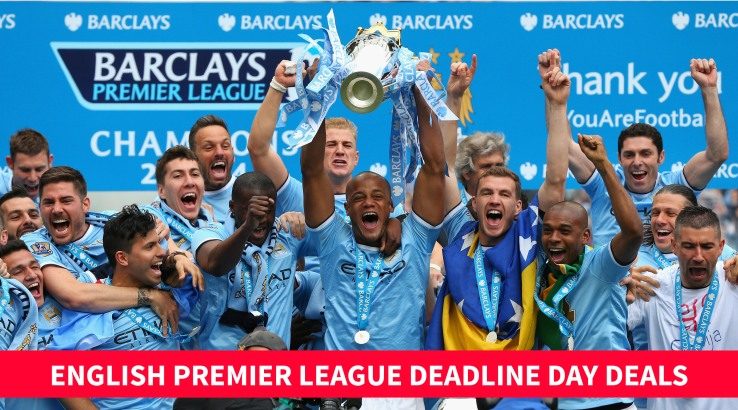 The greatest football league in the world is gearing up for the launch of the 2019/2020 season, which starts with all the excitement of EPL Deadline Day.

It’s about to all kick-off again. The drama. The intrigue. And hopefully, another Premier League season that goes right down to the final day. As home to some of the world’s best players, the EPL is the only competition where truly any one of the 20 teams competing can win on their day. The margins between victory and defeat are slim.

That is why the Premier League Deadline Day is so important. It’s the final chance for each team to define their roster and, with it, their strategy for winning as many games as possible. Below you will find all the Premier League transfers ahead of the 2019/2020 EPL season.

When does the Premier League transfer window close?

Unlike previous years, the 2019/2020 Premier League transfer window will close before the start of the season. This was voted on by the teams themselves, but it does create some complications, as the other big European leagues all leave their windows open for one or more additional weeks.

The first game of the Premier League is Liverpool vs Norwich on August 9.

All the done deals of the EPL Deadline Day transfers

Below you will find all the done deals of the Premier League Deadline Day but also all the previous deals of the transfer window dating back to 16 May. Please note that while deals must be completed by the 5pm (London time) deadline, occasionally paperwork delays mean that the announcements filter in beyond that time.

It’s also not unheard of for a deal assumed to be confirmed to fall through after the fact because of unpredictable issues, such as failing to get a work permit. Plus, players who are free agents are not bound by the transfer window and can sign with a team at any time. As such, we will update this list if any additional transfers come to light.