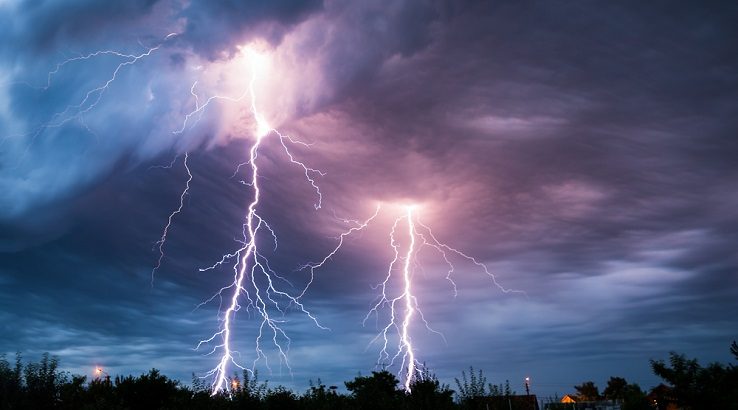 Current data reveals that there are more than 2,000 active nodes and over 5,800 open channels on mainnet.

The Lightning Network has significantly grown its monetary capacity, according to the latest statistics.

The still-developing network, which has been lauded as a potential solution to bitcoin’s incessant scalability issues, has opened thousands of channels and now exceeds $153,000 in total capacity, rompert.com reports.

Current data reveals that there are more than 2,000 active nodes (connections) and over 5,800 open channels on the main network. For perspective, in mid-January 2018, there were just 29 nodes running on the network.

A comparative data source, lnmainnet.gaben.win suggests there are slightly shy of 1,700 active nodes and a total network capacity of just over $150,000. The discrepancies with rompert.com’s data are minor and negligible.

The graphic below shows the considerable advance of the Lightning Network’s now-sizable system capacity. 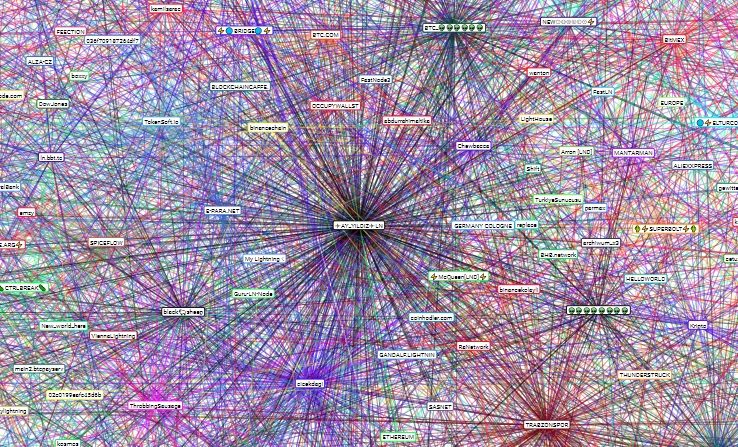 In late March, the Lightning Network achieved a particularly impressive feat by having more active nodes running on its network than Bitcoin Cash, although this lead was short-lived, according to The Next Web.

How does the Lightning Network actually work?

The Lightning Network is a decentralized system which utilizes smart contracts in the blockchain to enable instant payments across a large group. This network is capable of millions to billions of transactions per second.

This speed and scalability is possible because the Lightning Network doesn’t create on-blockchain transactions for individual payments. However, the smart contracts can be enforced on-blockchain.

In January, a Redditor completed the first ever, real-world transaction using the Lightning Network.