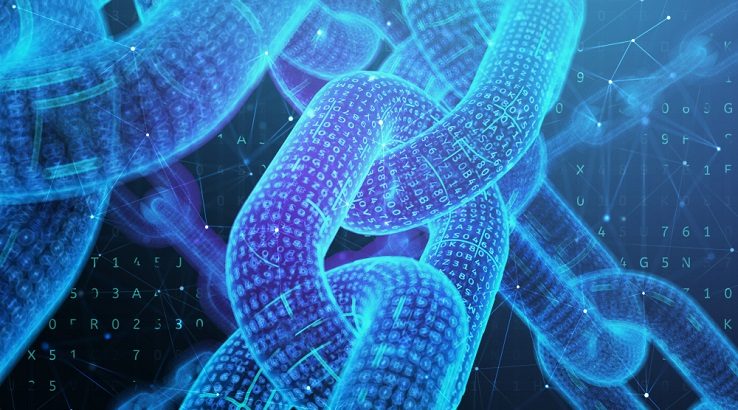 JPMorgan has extensively shifted its blockchain efforts and branding this week.

At the same time, JPMorgan is reportedly reaching out to crypto-native firms as it looks to develop digital asset custody solutions in preparation for a groundswell of digital asset growth.

“We are launching Onyx because we believe we are shifting to a period of commercialization of those technologies, moving from research and development to something that can become a real business,” said JPMorgan’s head of wholesale payments, Takis Georgakopoulos to CNBC.

Another milestone, also achieved earlier this week, was the first live commercial use of JPM Coin by one of the bank’s large technology company clients. JPM Coin is JPMorgan’s own in-house digital currency. It’s a stablecoin, a digital currency pegged to the dollar. The JPMorgan Interbank Information Network (IIN) also got a fresh coat of paint with the launch of Onyx, rebranding as Liink.

Data has value, value has data

While JPM Coin is about directly transferring monetary value over the Internet, Liink “transfers information, not money, between correspondent banks” the company explains on its website.

But due to the way the world’s payment systems fell into place around correspondent banking networks, simply improving the way banks can share information is enough to bring pronounced improvements to cross-border payments.

For example, by allowing banks to share information confirming that payments have the proper account information and regulatory format before they are sent, banks and their customers can avoid the cost of rejected transfers.

Liink is launching with these functions for validating payments prior to sending.

Banks could not only cut costs, but also potentially make money from sharing this data, said Onyx CEO Umar Farooq to CNBC. By charging a few cents to confirm data for each transaction, there’s a model for banks to earn money by joining the Liink network.

Over 25 of the world’s top 50 banks and more than 400 other institutions have signed a letter of intent to join Liink.

Blockchain technology has seemingly been in a perpetual state of “almost there” for years now, but if the movements of JPMorgan and other institutions are any indicator, “there” is getting here, bit by bit.

Disclosure: The author owns cryptocurrencies including BTC and LINK at the time of writing