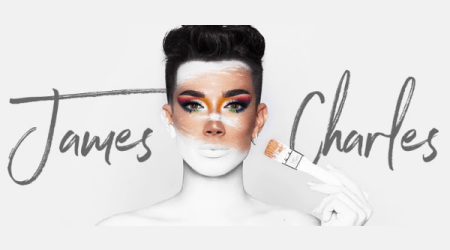 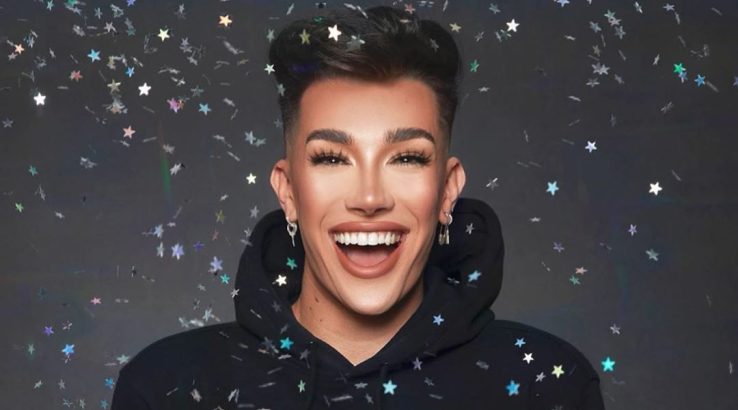 Sisters, the YouTube star’s got some big, beautiful plans.

You may have wondered why James Charles doesn’t have his own beauty brand yet — especially after his Morphe palette kept selling out, time and time again. Well, sisters, this one’s for you.

Charles teased his Twitter followers about plans for his makeup line last week. “WHEWWWW the plans I have for my makeup line are truly… something else,” he tweeted and sent it off with a devil emoji at the end.

Unfortunately, he didn’t follow his tweet with more juicy details. But this tweet confirms what he told Women’s Wear Daily in an interview in February — he has been laying the groundwork for a beauty line.

But now, sisters can take heart. We know that Charles filed for trademarks in March under the titles James Charles Artistry and James Charles Fragrances. The trademarks describe skin and nail products, perfume and makeup — what fans are ultimately waiting for.

Charles’ first palette with Morphe was colorful, intensely pigmented and just a work of art. He followed that massive success with a mini version of the original, but fans are still clamoring for more. This Youtuber is still hush-hush about what he has up his sleeve. But if it’s anything like his first palette, we’re all for it.