Is Berkshire Hathaway the next $1 trillion stock? 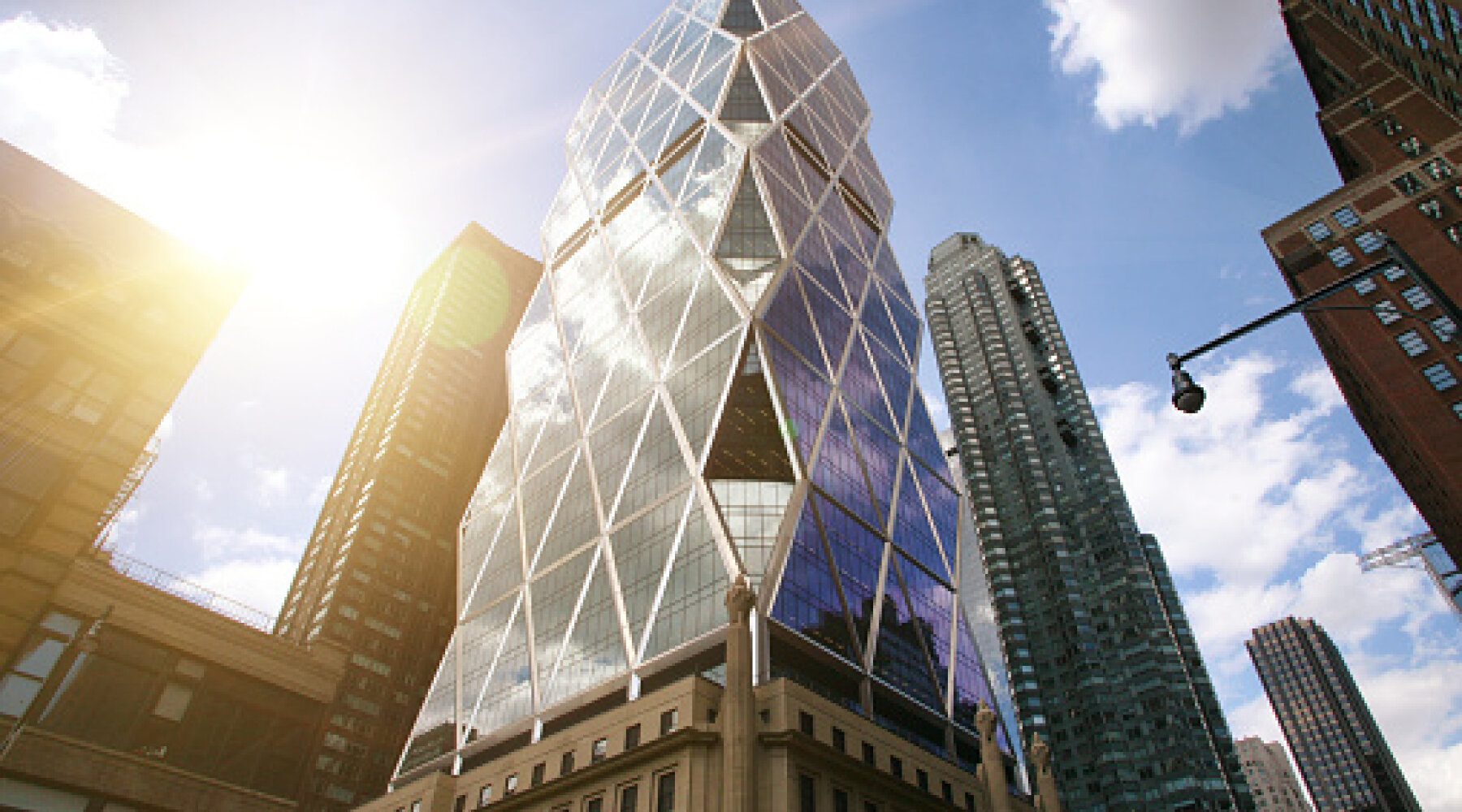 The Buffett-led conglomerate would join the likes of Apple, Microsoft, Amazon, Alphabet, Meta Platforms and Tesla.

The stock is breaking out, and that’s brought speculation that Berkshire could be on the road to $1 trillion in market cap. There’s still a way to go, but here’s what you need to know if you want to hop on board.

What is Berkshire Hathaway and where does it currently stand?

The company wholly owns popular names such as GEICO, Duracell, Brooks, Dairy Queen, Fruit of the Loom and Helzberg Diamonds, among others, and owns significant minority holdings in Kraft-Heinz, American Express, Coca-Cola and Apple.

Berkshire Hathaway has two classes of common stock designated Class A (BRK.A) and Class B (BRK.B). Its Class A stock is the company’s original stock offering and is known for its astronomical price per share. Shares of BRK.A are currently trading around $478,812.

Berkshire Hathaway’s Class B stock currently trades for around $318 per share. With 1.3 billion shares outstanding, the company has a market capitalization of about $713 billion.

Some investors have been disappointed about sub-market returns in recent years, as value stocks have been outpaced by growth stocks.

Over the last five years, Berkshire Hathaway saw a total return of 92%, trailing the S&P 500’s 126%. Meaning, a value investor could have otherwise just bought the Vanguard S&P 500 ETF (VOO) and outperformed.

Growth-oriented investors may be wondering why the company’s staggering cash pile isn’t being put to work. Berkshire Hathaway holds $149.3 billion in cash on hand as of September 30, when the company released its most recent quarterly report. These investors may point to the opportunity cost of holding this cash on the sidelines versus the potential returns it could make on investments.

Why it could reach $1 trillion in market value

That said, Berkshire’s stock saw improved returns last year. So far, 2022 is showing a shift from growth stocks toward stable stocks and value.

Buffett’s bet on Apple (AAPL) is also paying off. Berkshire’s 5% stake in the tech giant is worth around $160 billion as Apple hovers around the $3 trillion mark. The recent gain in Apple shares is making Berkshire stock more appealing by lifting the company’s value. Apple’s market cap has tripled in less than four years, and experts believe the stock has more room to run.

Who’s in the trillion-dollar club?

Apple hit the $1 trillion mark in 2018, becoming the first publicly traded company to do so. Amazon briefly crossed $1 trillion later on in 2018 before falling back below the mark. The stock returned above the milestone in January 2020 following strong fourth-quarter 2019 results.

Berkshire will need to gain roughly one-third of its value to reach the $1 trillion mark, so a repeat of the last 12 months would get it there. Buffett is historically a rewarding bet, but of course, there are no guarantees.

At the time of publication, Matt Miczulski owned shares of AAPL and AMZN.