With streaming services popping up left and right, new providers needs a unique ways to be noticed. Quibi launched in April 2020 and offers original shows featuring celebrity talent — exclusively for mobile phones. Expect short clips and videos — or quick bites — made to watch on your phone.

But it doesn’t offer a free subscription tier, and its cheapest one at $4.99 comes with ads.

It’s made for your smart phone with its turnstyle video-streaming technology. Your video instantly switches between portrait and landscape mode as you move your phone.

Quibi’s selling point is that viewers can be current with shows and pop culture without a serious time commitment. Waiting for the bus? Enjoy a quick bite. On your lunch break? Tune in for a slightly longer movie chapter.

How much does Quibi cost?

Does Quibi have a free trial?

Quibi customers can get a 90-day free trial for a limited time.

What shows does Quibi offer?

The service has plans to produce 175 titles in the first year alone. Content to look forward to includes Spielberg’s After Dark, a horror series from Steven Spielberg that will only be available to stream after the sun sets. Yes, you’ve read that right.

How to watch Quibi

Quibi is only available on mobile devices, with both Android and iOS supported.

While Quibi offers users quick bites of content at an affordable price, serial bingers maybe be looking for bigger content libraries. If you’re not entirely sold on this short-form streaming service, take a second to compare other streaming services before signing up for Quibi. 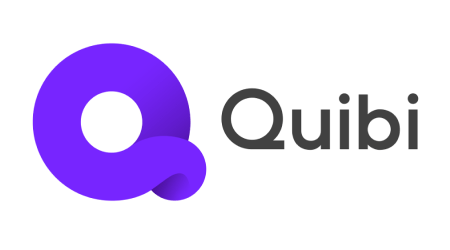