HBO Max lets you stream all of HBO plus even more series, movies, new Max Originals and soon some new Warner Bros. blockbusters. 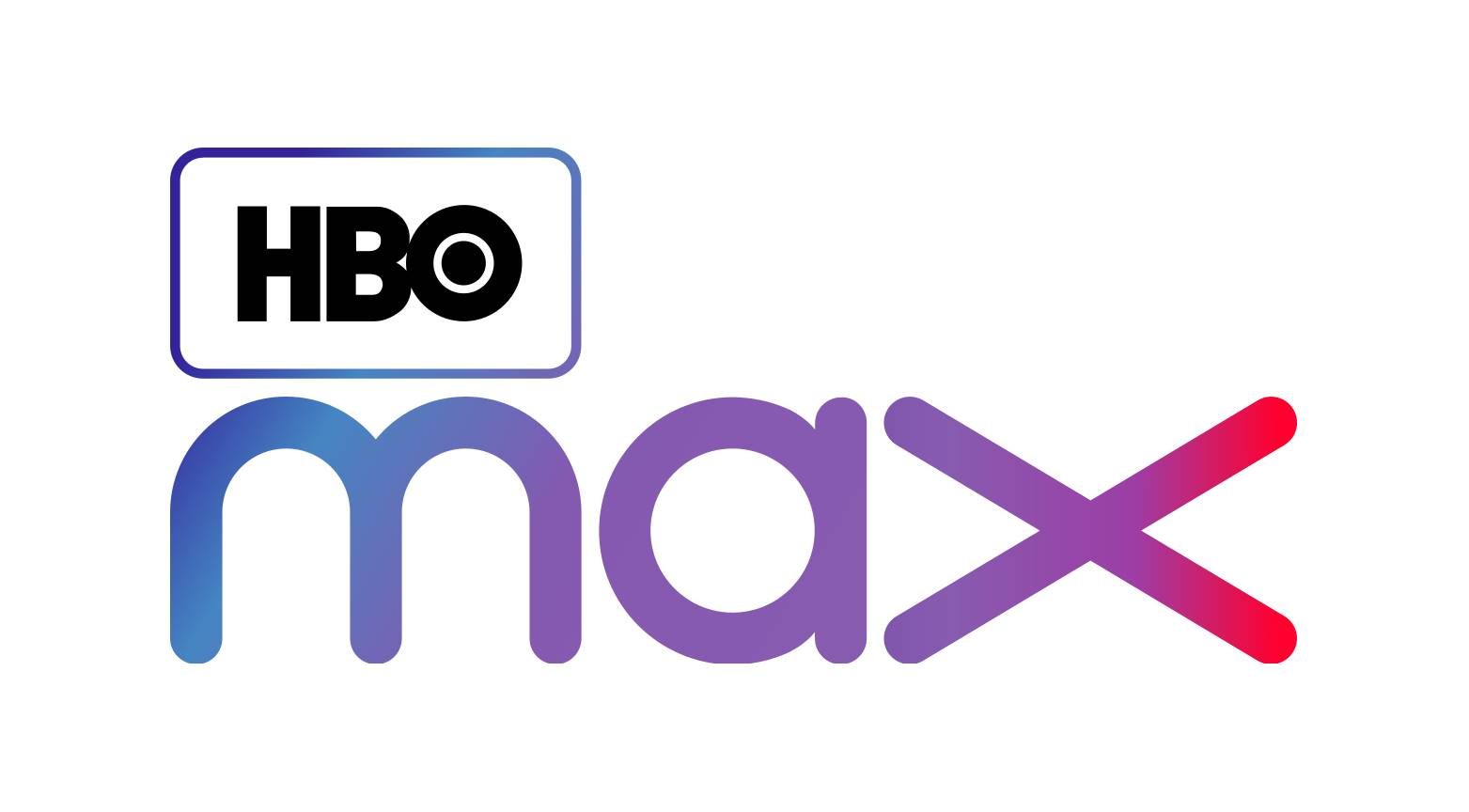 What is HBO Max?

HBO Max is a shiny new streaming service that became available in the US on May 27, 2020. The WarnerMedia-owned platform offers more than 10,000 hours of premium content across movies and TV series. It bundles all of HBO together with even more movies, shows and original productions for the entire family.

The new service is meant to replace former apps HBO NOW and HBO GO. In fact, the HBO GO app is no longer available on most devices, while HBO NOW has rebranded as simply the HBO app. ‌If you’re a current HBO subscriber, you might already have access to HBO Max — though that depends on your provider.

HBO Max costs $14.99 a month. While the price matches what HBO charges for its regular channel on most pay TV providers, it’s pretty steep considering its competitors. For example, Netflix’s most popular tier costs $13.99 a month following a recent price increase, while Disney+ costs only $6.99 a month.

However, HBO is often running promotions, allowing new users to score discounts when they sign up for a longer period of time. Plus, HBO Max will launch a cheaper, ad-supported tier in June 2021. No information about pricing has been released yet, but we do know that the lower-priced tier won’t give users access to Warner Bros. theatrical releases. More on that below. 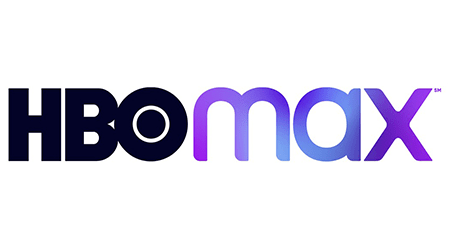 On December 3 Warner Bros. announced that it would be releasing 17 of its theatrical releases on HBO Max in 2021. There is one film though that was released in 2020, with Wonder Woman 1984 becoming available on December 25.

Other blockbusters appearing on HBO Max includes Godzilla vs. Kong, Matrix 4, Space Jam: A New Legacy, Dune, The Suicide Squad, Mortal Kombat and a Sopranos prequel. Each film will be available for one month once it’s released. There’s no additional cost for these titles.

In even better news for viewers HBO Max will ensure these films can be streamed in 4K. A feature that isn’t currently available for the rest of the HBO Max library. You can see the full HBO Max Warner Bros. release schedule here.

What is on HBO Max?

HBO Max offers everything on regular HBO, including current and past shows and theatrical movies, as well as all HBO original documentaries and specials.

Besides, the platform boasts an impressive selection of licenses across Warner’s properties like Adult Swim, TBS, Cartoon Network and more, so you can expect a well-mixed streaming library.

Finally, the service will debut exclusive new shows and movies called Max Originals. The list includes titles that have already been released like Raised by Wolves, Love Life, Expecting Amy, American Pickle and The Witches.

Here’s a quick rundown of the most popular content that’s already on the platform or is scheduled to drop in the next few months:

Does HBO Max have a free trial?

As of December 3, HBO Max has removed its free trial offer, instead you'll now have to sign up. Previous to this new customers were offered a seven-day free trial.

While this will likely disappoint those who were yet to test out HBO Max it makes sense ahead of the Warner Bros. movie premieres. If you need help getting started you can see how to sign up to HBO Max here.

HBO Max is compatible with a wide range of devices. The list includes:

HBO NOW has rebranded as simply the HBO app. You can use it to watch strictly HBO content like series, movies, specials and more. However, it doesn’t offer Max Originals or TV shows and movies licensed from other content providers like HBO Max. In other words, you can watch Game of Thrones on the HBO app, but you can’t watch Friends.

Most HBO NOW subscribers have access to HBO Max as well. If your subscription provider supports HBO Max, you can sign in to HBO Max with your HBO NOW email and password on any supported device for no extra cost.

In other words, you can get HBO Max if you previously subscribed to NOW through HBO’s website HBONOW.com, Apple, Google Play and Samsung TV app stores, Hulu, Prime Video Channels and most Internet providers.

Is HBO Max the only way to watch HBO content?

While HBO Max offers more than HBO, you can still watch HBO content through a TV provider or as an add-on to other streaming services. Here are all the ways to enjoy HBO in the US:

And you can get HBO Max for free when you sign up for a select AT&T TV or Internet plan.

HBO Max comes with a user-friendly interface and offers a variety of features streaming enthusiasts are already very much accustomed to. The platform supports mobile downloads, so you can watch on the go without burning through your data.

You can stream on up to three different devices simultaneously and create five separate user profiles. Users can set parental controls and there’s an option to skip intros and promotional trailers. You can also browse shows and movies from a single brand like Looney Tunes, Studio Ghibli and DC with HBO Max Hubs.

As for downsides, HBO Max doesn’t offer content in 4K resolution yet. However, that’s changing with the addition of the Warner Bros. theatrical releases.

And it’s not certain if the rest of the library will adopt 4K. You also can’t watch HBO Max if you’re outside the US.

After a successful launch in the US, HBO Max will soon become available in other corners of the world. The platform’s international expansion will kick off in June 2021, when HBO Max will launch across Latin America and the Caribbean. Later this year, HBO Max should arrive in some parts of Europe as well.

How do I cancel HBO Max?
HBO Max subscriptions auto-renew each month until you cancel. To do so, go to Profile – Settings – Billing Information. If you subscribed through a third-party provider, you’ll need to manage your HBO Max subscription over there.

How do I get HBO Max if I already have HBO?
If you get HBO through a TV package or through the HBO app (formerly HBO NOW) you can access HBO Max at no extra cost as long as your provider is supported. The simplest way to check is to try to log in to HBO Max using your HBO credentials. Or, you can look up the HBO Max website to see if your provider made the cut.