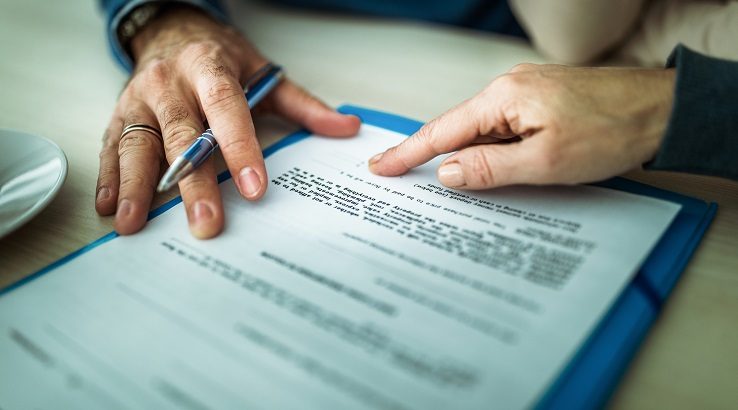 A new universal life insurance policy is growing in popularity, despite its not-so-apparent risks.

With the stock market hitting new heights daily, many are looking for a way to cash in. In the insurance world, a new way to milk this unprecedented gravy train has emerged and caught wind, to the dismay of regulators.

As — unlike a variable permanent life policy — the money is not actually invested in the equity accounts, and as variable permanent life policies typically have a minimum growth rate in case of declines in the market, indexed universal life insurance plans are typically sold as safe bets. This, unfortunately, is not true, and the complexity of the product may be belying the policy’s risks.

Part of the problem with indexed universal life is the “universal life” part. Essentially an automatically renewable one-year term insurance policy with a tax-deferred savings account attached, universal life policies were created in the 1980s to take advantage of the sustained run of high interest rates. The savings account — which is meant to pay part of the cost of renewing the policy annually — was meant to gain significant value against the skyrocketing interest rates, turning insurance into an investment vehicle.

When interest rates dropped in the 2000s, premiums shot up, as the savings account could no longer defray the cost of the policies. This is compounded by the fact that the longer one holds onto an insurance policy, the more the insured will have to pay in premiums due to advancing age.

With some insurers offering enticements such as “multipliers,” which offers higher interest rates at a higher premium, there is a danger that consumers may buy into a product that they do not fully understand. In a down market, for example, despite the minimum promised rate, some indexed universal life customers may find themselves looking at a policy that has grown unaffordable, but is also losing its cash value.

Different insurers use different methodologies in determining rates, making these policies harder to judge. It is not uncommon, for example, for indexed universal life policies to have a maximum interest rate, which prevents policyholders from fully taking advantage of a bull run. Others use a “participation rate,” where the policy pays a set share of the designated index’s gain. The insurers, however, typically retain the rights to change rates, within industry-approved limits.

It is advised that a prospective investor take the time to carefully consider the risks involved in signing up for any universal life policy. It may be that it is a better bet, for example, to choose a whole life policy and just set up a high-yield savings account.

“We joke that it takes an actuary, an attorney and sometimes an engineer to understand the calculations,” Billie Resnick, co-author of an American Bar Association book on life insurance, said to the Wall Street Journal.