Verge (XVG) is a privacy cryptocurrency developed with a focus on secure and anonymous transactions. Originally founded as DogeCoinDark in 2014, Verge adopted its current name in February 2016. As of February 2018, XVG is one of the top 50 cryptocurrencies by market capitalisation.

Trade an extensive range of reputable coins on this world-renowned exchange, popular for its high liquidity and multi-language support.


US residents: As of September 2019, US-based users can only trade USD on the American dollar onramp of Binance, Binance.US.

UK residents: In addition to normal crypto trading services, Binance offers margin lending. As this is a regulated activity which they are not authorised to offer in the UK, we advise you not to use this service. If you're interested in margin trading, see authorised providers. 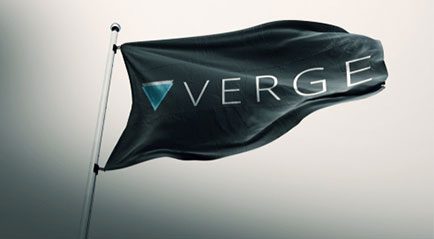