Hotstar is India's largest premium streaming platform. Is it worth its hefty yearly subscription and how "premium" is the entertainment and experience?

Credit where credit’s due, with more than 100,000 hours of drama and movies in 17 languages (not to mention coverage of every major global sporting event ), Hotstar is pretty hot stuff. This is the biggest video on demand (VOD) streaming service by far in India. Impressively, the local app alone has attracted more than 350 million followers since launching in 2015, making it one of the most popular apps in the world.

Offering highly evolved video streaming technology and a high-quality experience across a decent array of devices and platforms, Hotstar delivers not only the best Hindi content available but also a growing library of Hollywood heavyweight content as well. Join us as we put it to the test.

How much does Hotstar cost?

At the time of writing, Hotstar is free to sign up to (either via your Facebook account or an email) but if you want the lion’s share of content you’ll need to opt in to the paid areas of the service. The first is Hotstar Premium selection which will cost you ₹999 if you want to be charged yearly, or there’s a ₹199 per month option. It’s worth noting that the former is non-refundable whereas the latter gives you a seven-day money-back period. We’ll detail exactly what Premium gets you in a section below this one.

Outdoor types can also pay a bit extra for the Hotstar All Sport package which is ₹299 a year and also falls under the non-refundable umbrella. With this optional extra you’ll get the best of live sport, including tennis Grand Slams, football, formula 1 racing, hockey, badminton, table-tennis and kabaddi.

Naturally, you’ll get all the best Bollywood Hindi content currently available. At the time of writing, you can get some critically acclaimed cinema like Sanju, Aiyaari, Kaala, Baaghi 2, Judwaa 2, Baahubali 2: The Conclusion, Indu Sarkar, Gurgaon, Kaabil and Bhavesh Joshi Superhero. 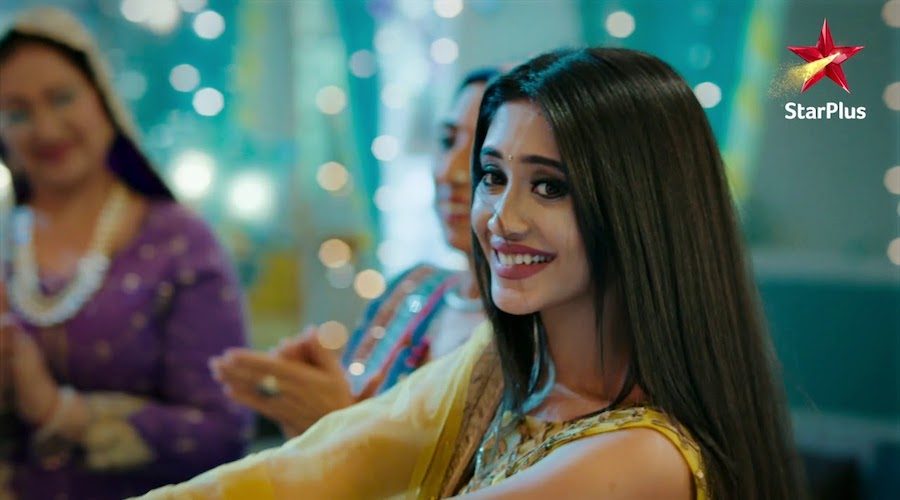 Also, if you’re into global studio content from the likes of HBO, Disney, Showtime and Fox, it’s worth noting that Hotstar recently secured a unique partnership with HOOQ, Southeast Asia’s largest VOD service, to make its Hollywood content available to its more than 150 million active monthly users. HOOQ is a channel on Hotstar’s premium service and subscribers can access content from an extensive library of exclusive Hollywood content at no extra cost.

With Hotstar you can expect to get up to date with US TV series, including award-winning titles, such as The Big Bang Theory, Arrow, The Flash, S.W.A.T and The Goldbergs. There’s also a large cache of Hollywood blockbusters and classics, including Avengers, Harry Potter, Spider-Man, Iron Man and Pulp Fiction. 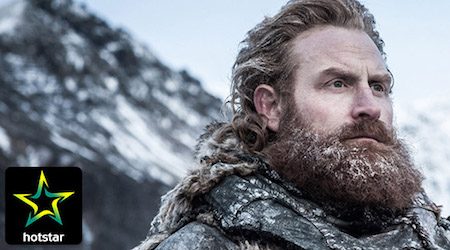 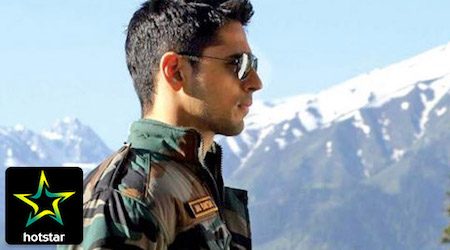 Does Hotstar offer a free trial?

Yes and no. New subscribers who select a monthly recurring plan for Hotstar Premium are eligible for a trial of one week. However, you will be charged the full amount to verify your card. That said, if you cancel within the first seven days you’ll receive a full refund.

It may take about seven days for this transaction to reflect in your bank statement. And, once again, a further warning: the Sports pack and full-year Premium plans are non-refundable.

How does Hotstar compare?

Which devices are compatible with Hotstar?

As with overseas offerings like Netflix and Amazon Prime Video, Hotstar is quite a versatile service that works on many devices and browser types. In addition to the standard web browser, there are dedicated apps for iOS and Android smartphones and tablets. For iOS, you’ll need to be running iOS 9.0 or above. Firmware requirements for Android users can vary from device to device, but as a general guide, you should go in expecting to be on Android 4.0 or above.

If you’re interested in the Premium service it’s worth knowing that Hotstar Premium videos are only available on desktop web browsers, Android, iOS and living room devices such as FireTV, AndroidTV, AppleTV and Chromecast. Hotstar plans to support more smart TV apps in the near future but for now this is all that’s available.

Side bonus for eager sports fans: You can also watch full match replays/highlights from any recently concluded match on the app. You can keep up to date with IPL, ODI and Test match live scores and watch live cricket matches.

How much data does Hotstar use?

Note: these are all rough estimates only. Your usage may vary.