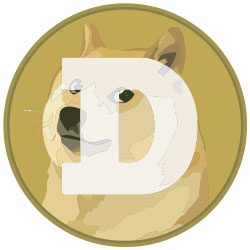 Staff Writer
Finder is committed to editorial independence. While we receive compensation when you click links to partners, they do not influence our content.

Dogecoin is an altcoin designed to reach a much broader demographic than bitcoin. Additionally, Markus, the developer behind it, wanted to keep Dogecoin fresh and fun in order to distance it from the controversial past of bitcoin (for example, being widely used in online black markets like the Silk Road). 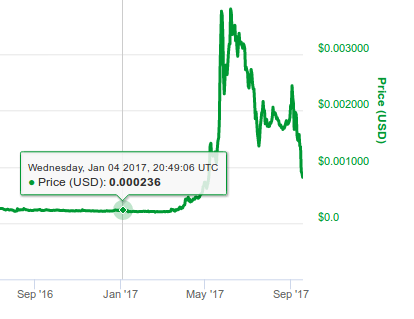 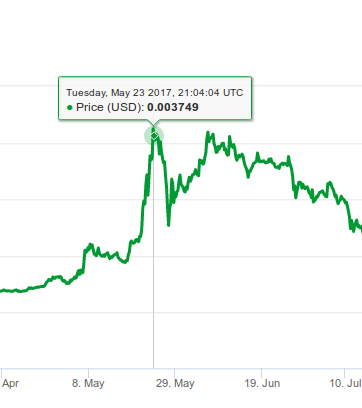 Disclaimer: Cryptocurrencies are speculative, complex and involve significant risks – they are highly volatile and sensitive to secondary activity. Performance is unpredictable and past performance is no guarantee of future performance. Consider your own circumstances, and obtain your own advice, before relying on this information. You should also verify the nature of any product or service (including its legal status and relevant regulatory requirements) and consult the relevant Regulators' websites before making any decision. Finder, or the author, may have holdings in the cryptocurrencies discussed.
Image sources: Shutterstock, CoinMarketCap