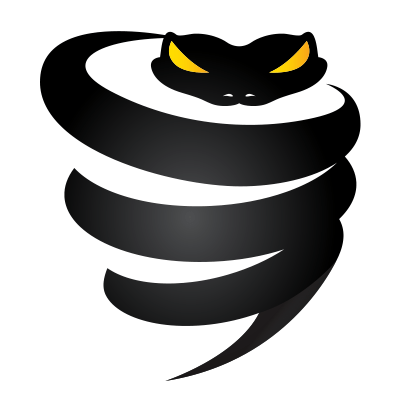 The next thing to immediately do if you’re about to get a VPN from Vyper: save money off your subscription.

Vypr is a product from a company called Golden Frog, that have been offering some kind of internet-based service since way back in 1994. These guys have a strong belief that the internet should be a free, private and open space, they’re hard against net neutrality and web surveillance. If you’re an internet crusader and want to put your money into a company who shares your beliefs then Vypr is the one for you.

Get 50% off for one month from VyprVPN

What are VyprVPN’s pricings and plans?

All offer unlimited data usage and VyprDNS, and are compatible with the same operating systems.

Note: All prices in US dollars

What operating systems can you use VyprVPN on?

VyprVPN can be used on any of the following operating systems:

VyprVPN has just introduced Port Selection for Android users. What does this mean for you? Previously, Android users had no choice to what port the security protocols OpenVPN and Chameleon would use, which could sometimes lead to unreliable and slow connection speeds. Now, Android users have the ability to change their port, ensuring a safer and more stable connection through VyprVPN.

How do I set up VyprVPN?

When you subscribe to VyprVPM you’ll download a small app for your computer or mobile device. Through which you can turn your VPN service on and off. Their software is straightforward and very user-friendly.

What are the benefits of using VyprVPN?

VyprVPN offers a service in line with its competitors, it is well priced and well serviced. The big difference, however, is the free access to online storage that it comes with. This is a nice little perk, and if you use the internet a lot for work or transfer a lot of files then this might be the one for you.

This depends on your needs and usage. Like a lot of other VPN providers, Vypr is well priced and compatible with a variety of devices and operating systems. If you want to use your VPN across multiple devices and would benefit from unlimited data, as well as secure internet storage, then Vypr has what you need. We advise you look at some of our other finder.com.au VPN provider guides before making your decision.

Another benefit of Vypr’s premium VPN services is their widespread server locations. Vypr currently has over 52 server locations in 43 different countries. What does that mean for you? Faster connection speeds and a wider access to geographically restricted content.

A Virtual Private Network (VPN) is quite a self-explanatory name. It basically creates a private online network, just for you, protecting your data, stopping you from being tracked and allowing you to pretend to be anywhere else in the world. It’s become popular in recent years for people interested in accessing content that is restricted to certain countries.