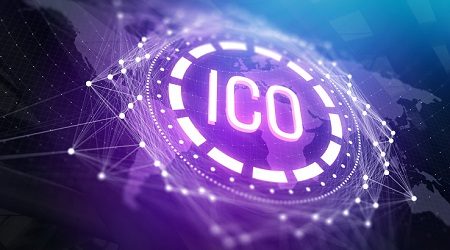 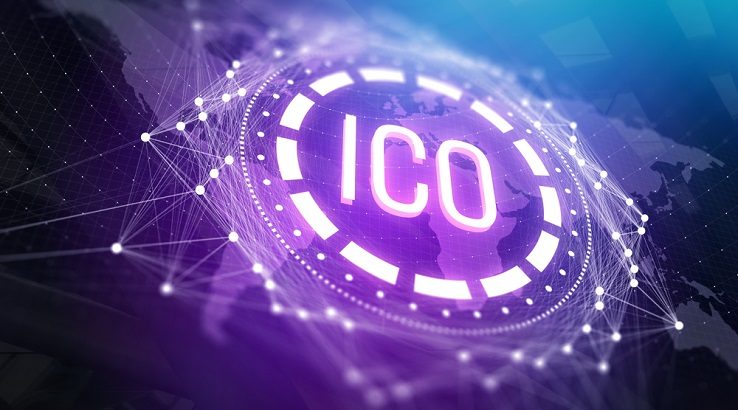 The leading projects during the second quarter 2018 raised, on average, US$50 million within two months.

A new report has found that the global initial coin offering (ICO) marketplace has swelled to more than twice its size compared to last year. ICOs have already raised US$11.69 billion throughout the first half of 2018.

The report, published by independent ratings agency ICO Rating, revealed that US$8.35 billion was raised by 827 ICO projects during the second quarter of 2018, compared to just US$3.33 billion accumulated in Q1 2018.

Combined, these figures are reportedly ten times greater than the sum of ICO investments in the first half 2017. Excluding EOS, cumulative ICO funding for H1 2018 was 6.4 times larger than the amount raised in H1 last year.

The leading projects during the second quarter 2018 raised, on average, US$50 million within two months.

Quarter-on-quarter, there were significantly less (-24%) offerings for tokens with service characteristics. The proportion of projects offering security tokens also fell (-8%) during Q2 2018, while utility token-led projects increased by almost one third (32%) when compared to the number of similar projects in the first quarter 2018.

The report found that 15% of projects in Q2 2018 already had a functioning business, up 6% on Q1 2018. However, the absence of a working business had zero effect on ICOs’ fundraising efforts and success.

More than half (53%) of all DApp ICOs were unsuccessful in Q2 2018, failing to raise more than US$500,000. One fifth (21%) of projects that offered protocol solutions and nearly one third (32%) of custom blockchain campaigns were unsuccessful, according to the report. Additionally, there were an average 7,871 ICO financiers (including bounty and airdrop token holders) per coin offering in the second quarter of the year.

What are the odds of that ICO taking off? Considerably less than 50% it turns out. In fact, that project and your money will probably be gone in less than a year. In February, bitcoin.com analysed 902 token ICOs registered on TokenData in 2017, discovering that most projects were either dead and gone, or about to be.

ICOs are essential for the future, argued Binance CEO Zhao Zhangpeng in a lightly impassioned blog post in May. He might have a lot of reasons to feel strongly about the subject, with Binance getting its start on the back of an ICO (whose backers made a whopping return on investment), and also being dragged into a lawsuit by VC firm Sequoia Capital China after its talks with Binance fell through.

The Tezos Foundation recently filed a motion to dismiss a class action lawsuit that claims the company violated US securities laws. This week, a federal court judge denied the motion, meaning that the lawsuit will proceed.